Xiaomi Mi A1 Android One ROM ported to Redmi Note 4 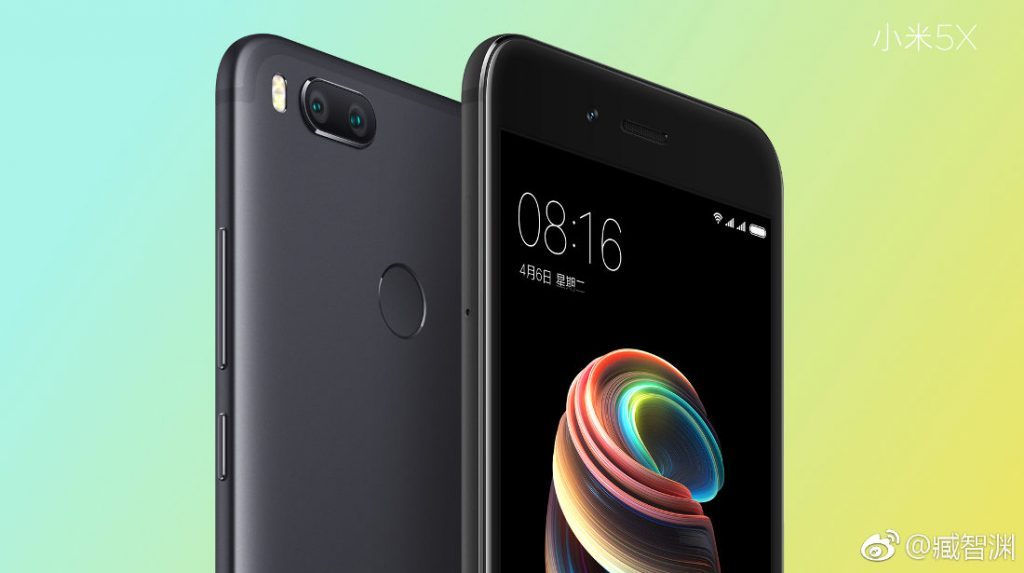 Xiaomi Redmi Note 4/4X is one of the most popular devices by Xiaomi and it is no wonder that the device is getting a lot of ported ROMs. Developers have now successfully ported the Xiaomi Mi A1 Android One ROM to the Redmi Note 4.

There is one thing to keep in mind that the ported ROM comes with a lot of bugs for now. Some of the known bugs include the malfunctioning fingerprint sensor and non-responsive camera app. So if you want to try the ROM, make sure you can handle these bugs. 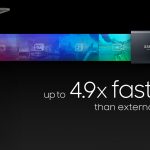 Samsung T5 portable SSD is at its lowest price ever