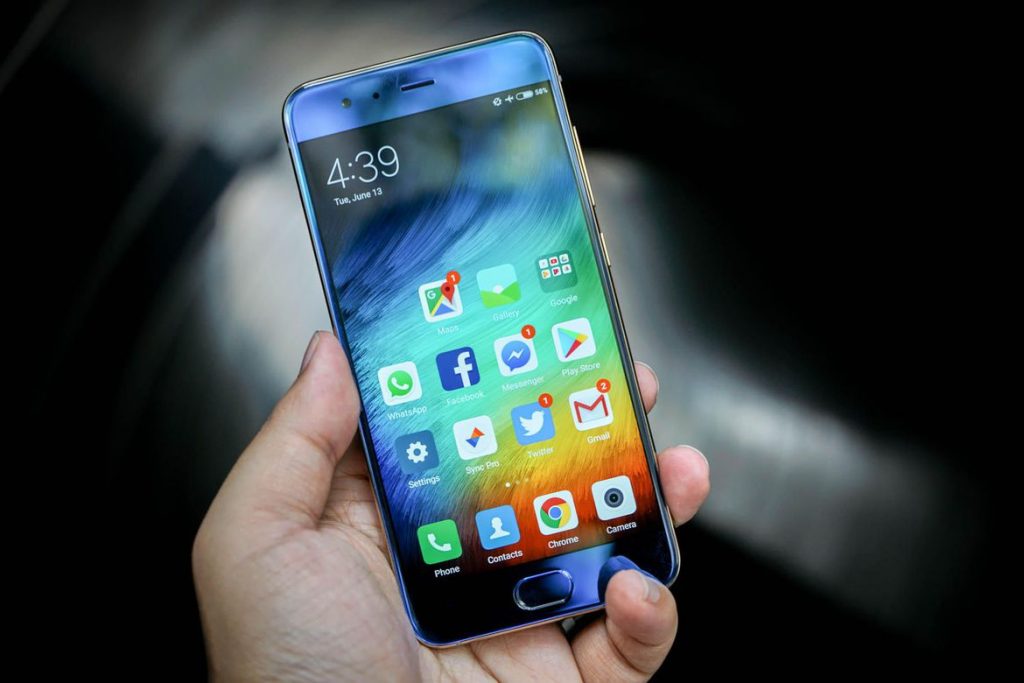 Xiaomi conducted a sale in September in India and sold over a million phones in just 2 days. The Redmi Note 4 was the most sold phone of that sale. Redmi Note series is the most popular series by Xiaomi. The series offers amazing smartphones at affordable prices, take the Redmi Note 4 as an example, it offers up to 4 GB RAM, a 13 MP PDA camera and Snapdragon 625 for just PKR 20,000. Now the company is planning to launch the Redmi Note 5 which is rumored to come with a bezel-less display, dual cameras and Snapdragon 660.

The company also launched an ultra-affordable Redmi 5A, which comes with Snapdragon 625 and 13 MP camera for just $91. All of these phones will help Xiaomi to reach the target of 90 million units this year.

Xiaomi’s flagship devices have been selling well too. Recently, the company has also partnered with Google to launch the Xiaomi Mi A1, its very first Android One smartphone. The company is currently 2nd most popular Company after Huawei in China and is expecting to capture the top position by 2020. It is further aiming to capture the rest of the SEA market including India and Pakistan. 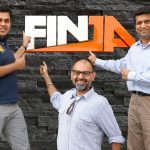 Pakistani startup Finja raises $1.5 million in series A funding round