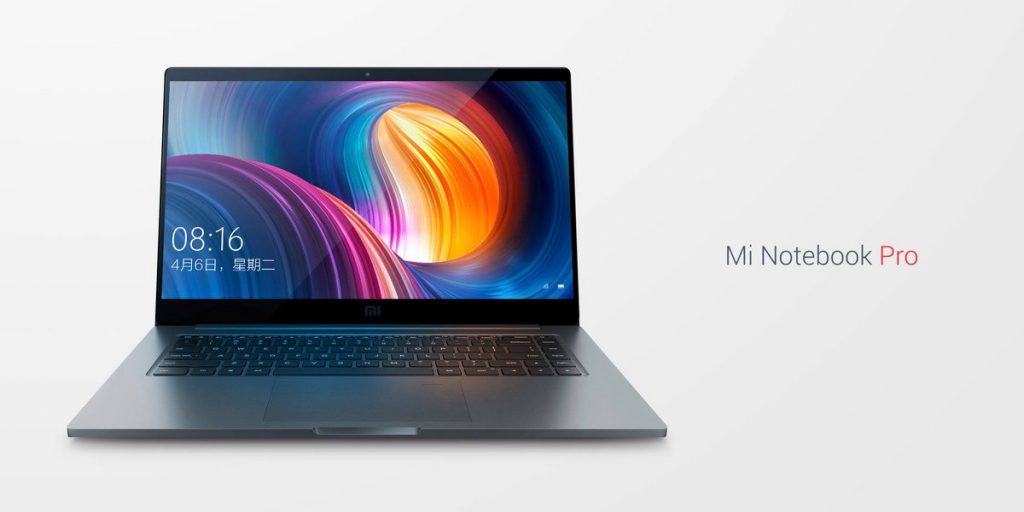 Xiaomi has officially announced the Xiaomi Mi Notebook Pro and it is directly targeting at the Apple MacBook Pro. 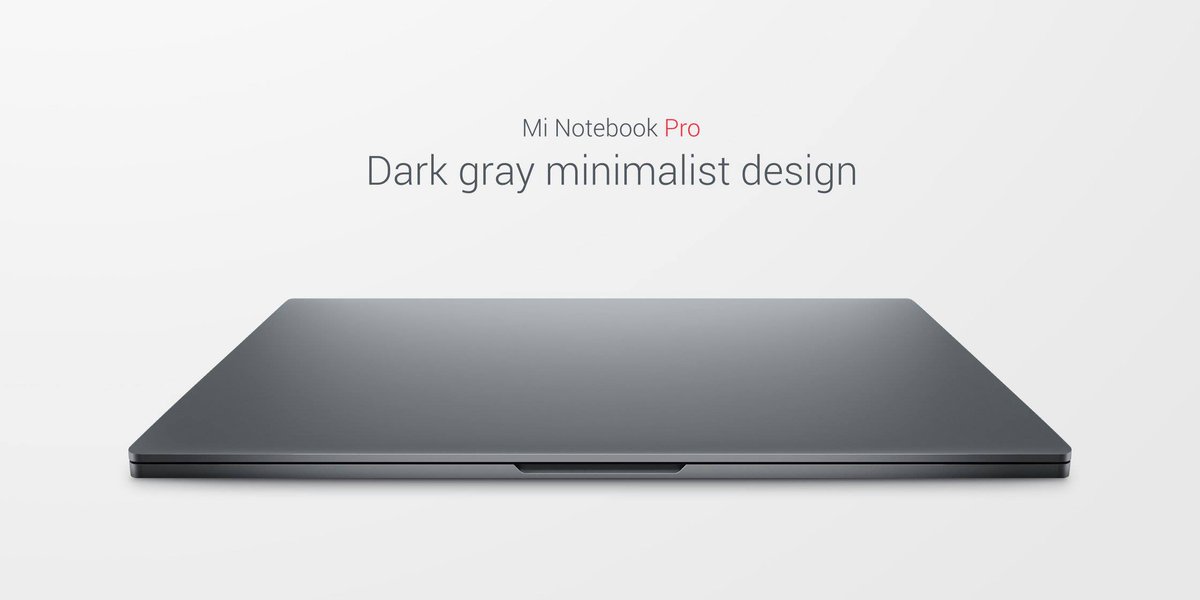 The Xiaomi Mi Notebook Pro comes with magnesium alloy body which weighs 1.95 KG and feels very premium. The display is 15.6” with a resolution of 1920 x 1080. The display is protected by Corning Gorilla Glass 3. 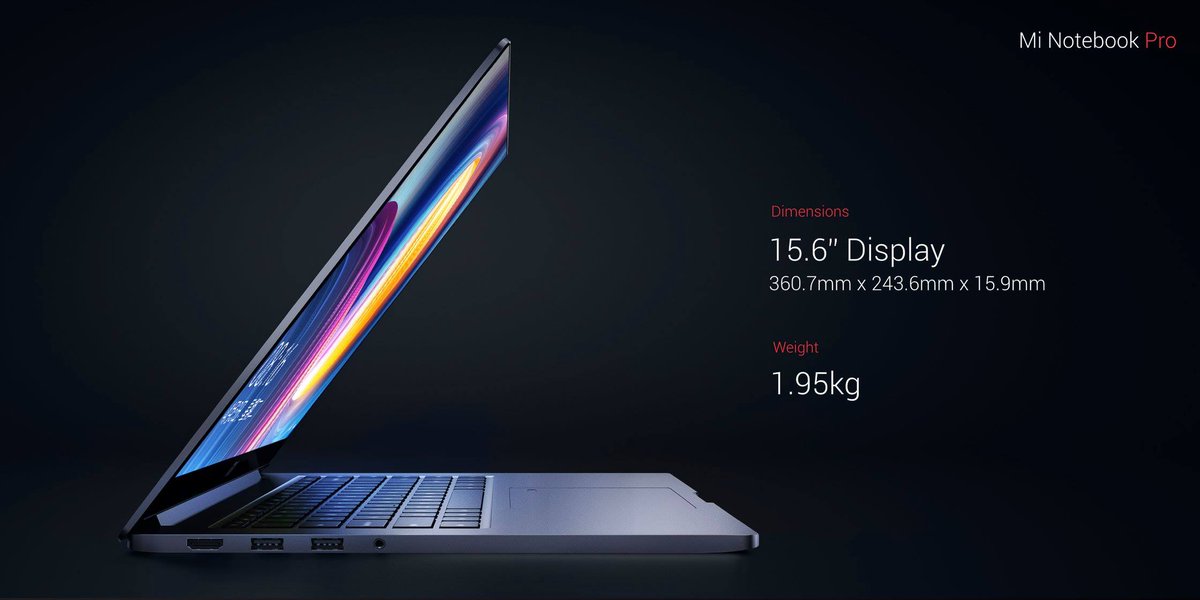 It comes with 8th gen Intel core processors. You have a choice to choose from a dual core Core i5 8250U or a quad core Core i7 8550U. The laptop comes with up to 16GB of RAM (8GB in base version) and up to 1TB of SSD storage (256GB in the base model). The GPU included in all models is Nvidia GeForce MX150. The laptop has fans to maintain the temperature. 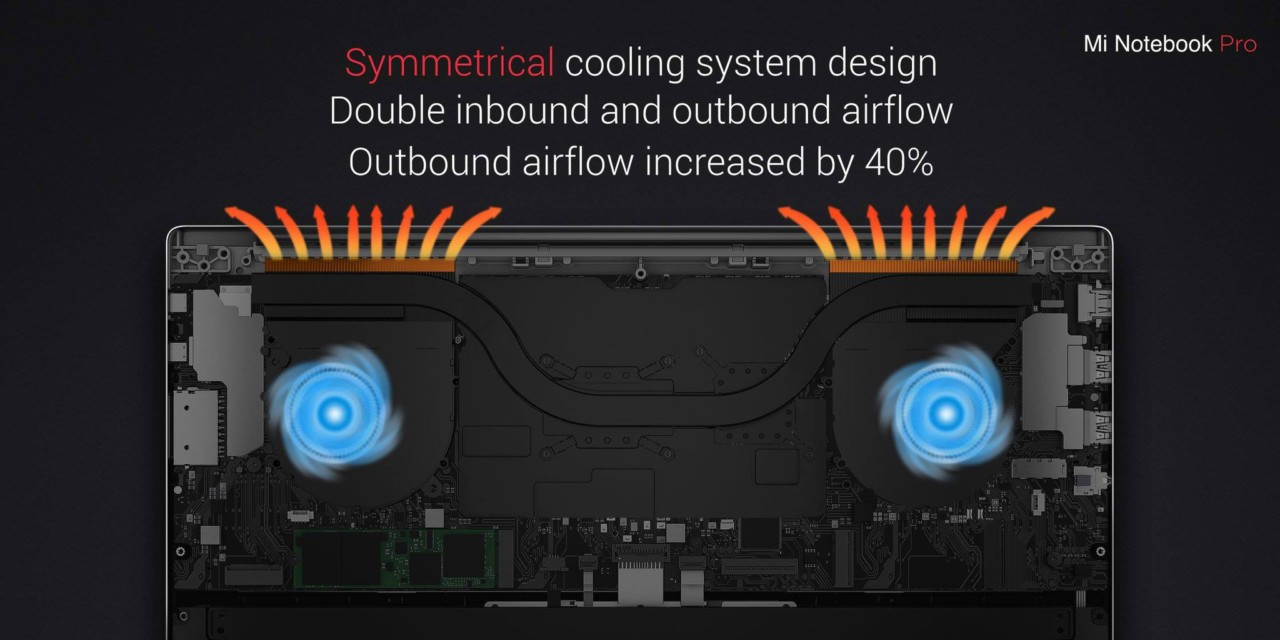 The Mi Notebook Pro has a full-size backlit keyboard which is 19% larger than the MacBook Pro. There is a built in fingerprint sensor embedded into the touch pad which makes the unlocking of laptop easier. 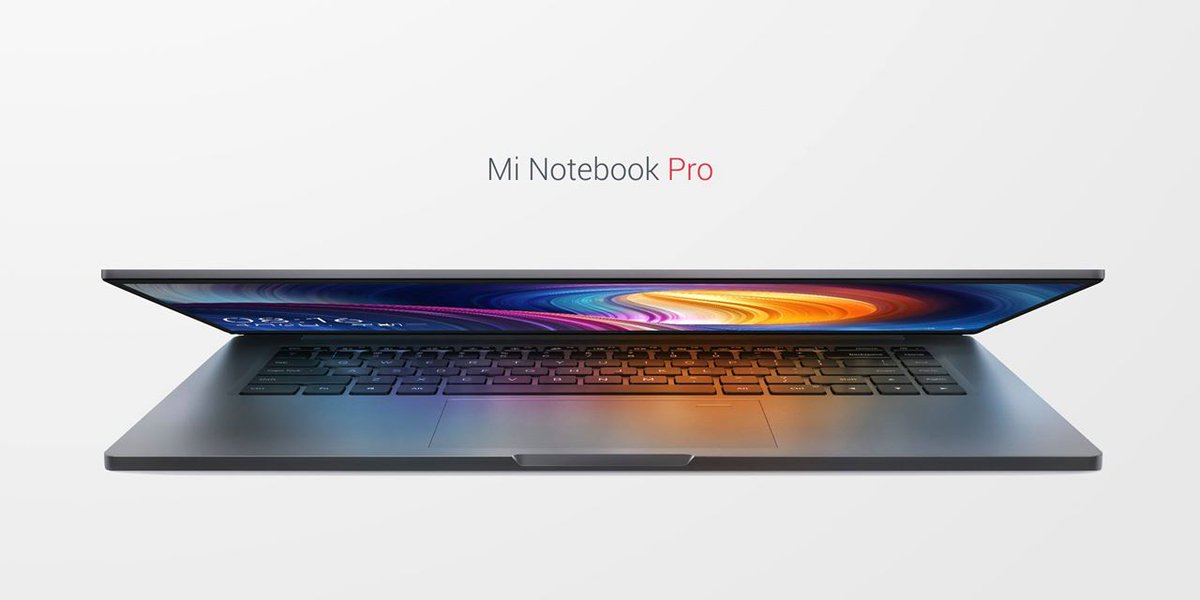 The Notebook 2x USB 3.0, a full HDMI port, a 3 in 1 SD card reader and a 3.5mm headphone jack. It also features 2 USB-C ports however only 1 port can be used to charge the device, the 2nd port is only for data transfer. Xiaomi has compared the ports to only 4 thunderbolt ports and a headphone jack of the MacBook Pro. 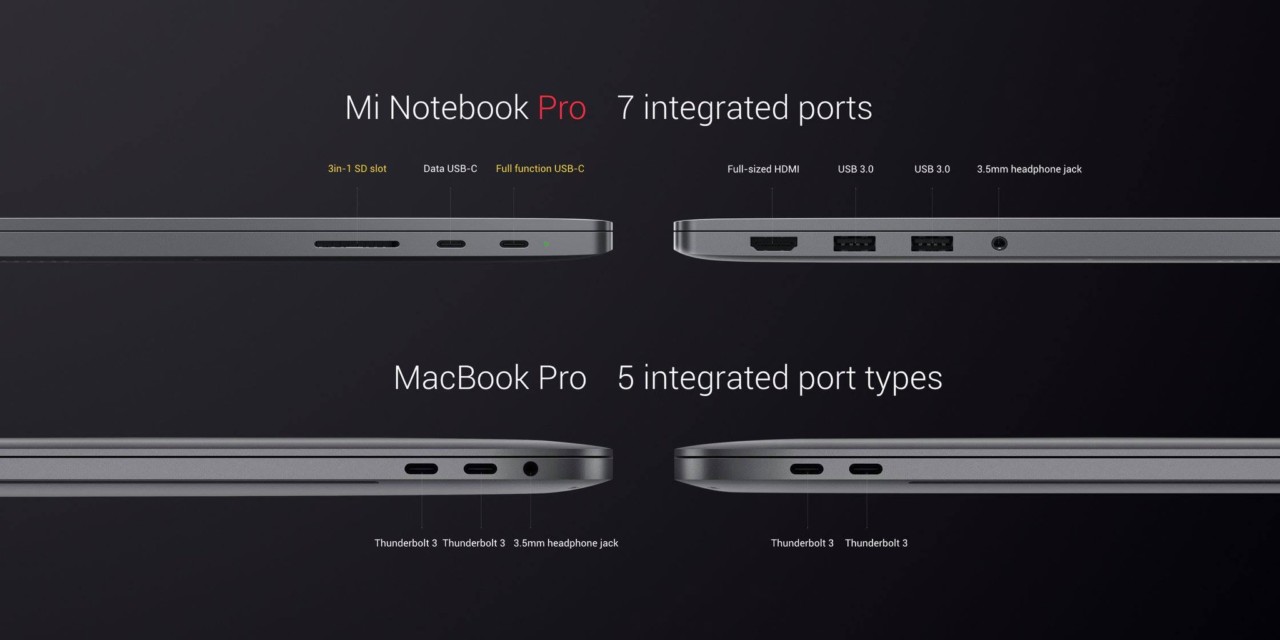 The base model of the laptop will be priced at $980 which is half the price of Apple Macbook Pro. 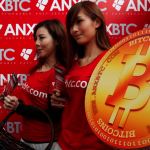 China to ban Bitcoin and other Cryptocurrency exchanges