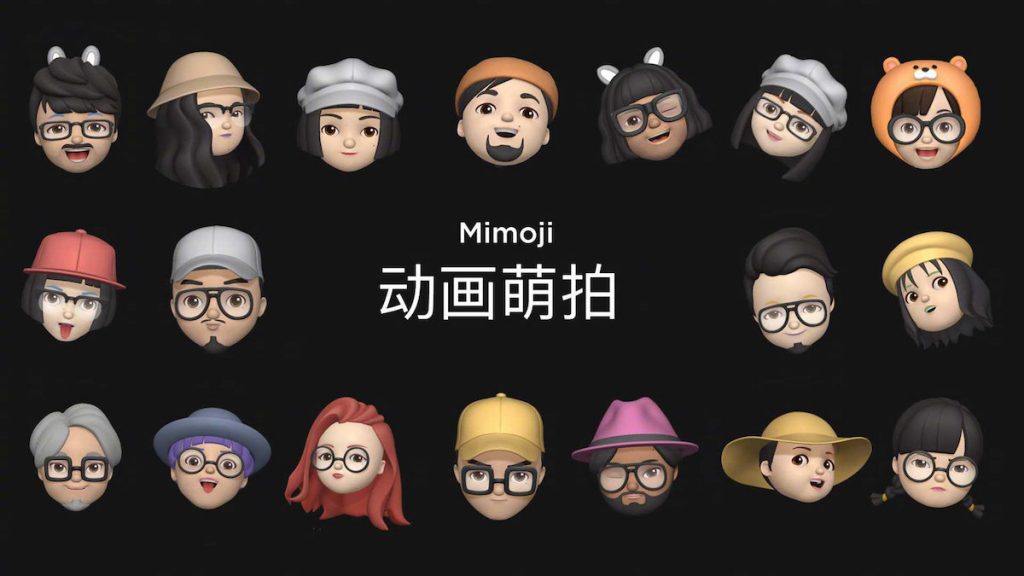 Well, Xiaomi’s marketing team seems greatly inspired with Apple’s new Memoji ad that they copied their avatars for Xiaomi’s official “Mimoji” graphics and thought no one would notice.

In a desperate move to steal yet another product of Cupertino tech giant Apple, Xiaomi has posted a new ad for its new digital avatar feature called “Mimoji” which is actually an exact copy of the content Apple made for “Memoji” feature that had Khalid’s dancing avatar singing “Talk.”

It must be noted that Apple released its Memoji feature (a user-customizable 3D avatar program) last week, but two days later, the Chinese smartphone giant Xiaomi also unveiled its own Mimoji service, and its resemblance to Memojis is strikingly similar, causing many to accuse the company of stealing from Apple.

After realizing the extent of trouble it could get in to, Xiaomi released a statement but only to deny all allegations, but its latest PR statement revealed that company’s staff knowingly did this, as statement implies: the company “accidentally” used the Apple Music Memoji ad to promote its own Mimoji feature.

The blunder by Xiaomi’s marketing team was first spotted by a Weibo user, who found it on Xiaomi’s product page for the upcoming release of its Mi CC9 smartphone. However, these ads were reportedly also found on other shopping sites including JD.com and Suning.

This is not the first time Xiaomi has been accused of copying Apple. Last year when Apple launched its Animoji feature, Xiaomi came out with a very similar equivalent for its Mi 8 smartphone, a phone that itself also deeply resembled Apple’s iPhone X. 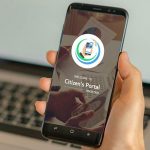