Everything you need to know about Apple iOS 12 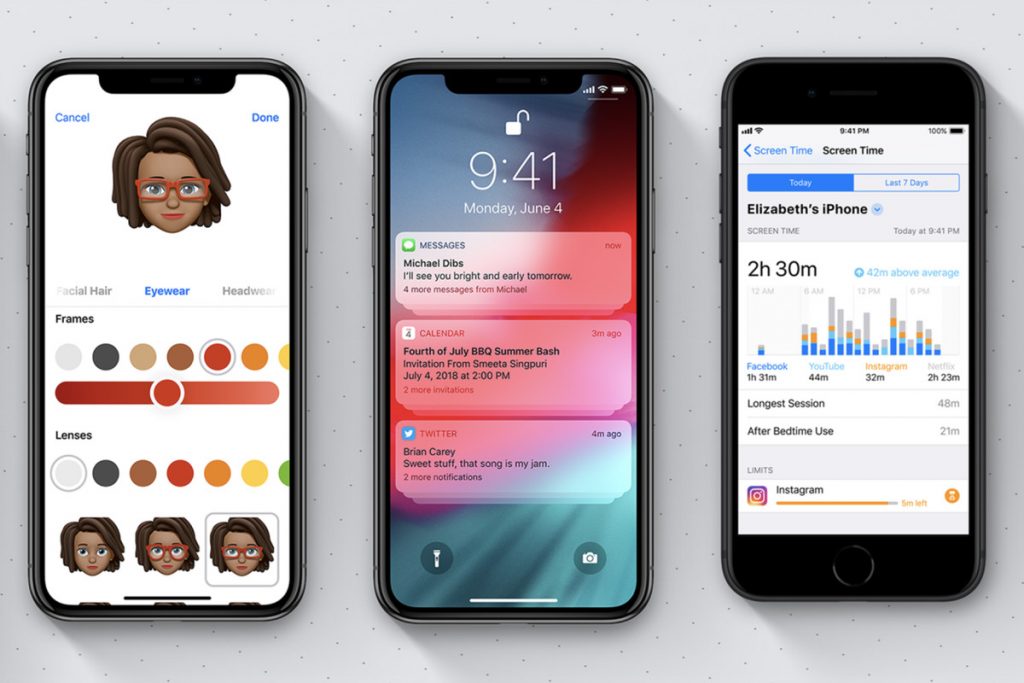 Apple’s Worldwide Developers Conference 2018 (WWDC) kicked off this Tuesday, bringing many new updates and features to the company’s devices. So much was unveiled by the Cupertino giant including the new operating system – macOS Mojave, FaceTime update to support 32 people at once, a walkie-talkie feature to Apple Watch and a bundle of other stuff. Especially, for the iPhone and iPad fans, the much-expected iOS 12.

Following are all the announced features for the updated OS:

What do think of iOS 12? Let us know down in the comments. For more news on technology, keep following TechJuice.

Image via The Verge