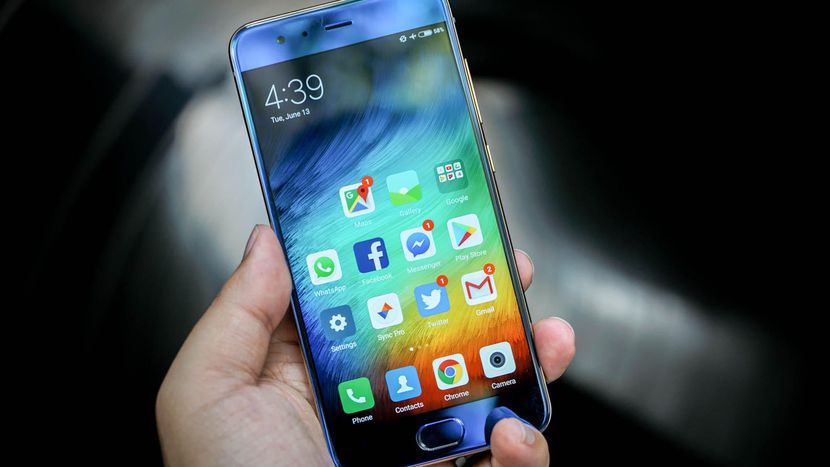 Xiaomi’s Redmi Note 4 has been a tremendous mid-range device for emerging markets, considering its numerous features at an affordable price. Now its time to anticipate its successor Redmi Note 5, which has been appearing in rumors for quite a while. The upcoming Redmi Note 5 could feature an 18:9 display and dual camera setup on the back, as reported by AndroidCentral.

Redmi Note 5 which has earlier been rumored to feature a 5.99-inch display with thin bezels, is pretty much confirmed to be launching on 14th of February, initially for India, which is considered as the major market for Xiaomi as it has surpassed Samsung to become the largest smartphone manufacturer in the country. As of now, the new report reveals that Redmi Note 5 will have a 5.99-inch 18:9 display with a resolution of 2160 x 1080.

Redmi Note 5 is likely to retain the 4GB RAM/64GB storage combination, with base models offering 3GB of RAM and 32GB of storage. The battery also seems to be unchanged from the 4100mAh unit we saw last year. The phone may feature Snapdragon 630. Further, the smartphone is rumored to run the customized MIUI 9 based on Android 8.0 Oreo.

Xiaomi has already introduced dual rear cameras in the budget segment with the Android One-based Mi A1 last year, so it’s entirely possible we’ll see the same this time around on the Redmi Note 5.

The Redmi Note 5 model with a 4GB RAM/64GB storage is expected to cost around $200. If the phone makes its debut in current month in India, hopefully, it will also be arriving in other emerging markets next month. 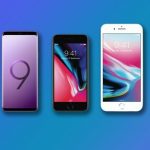