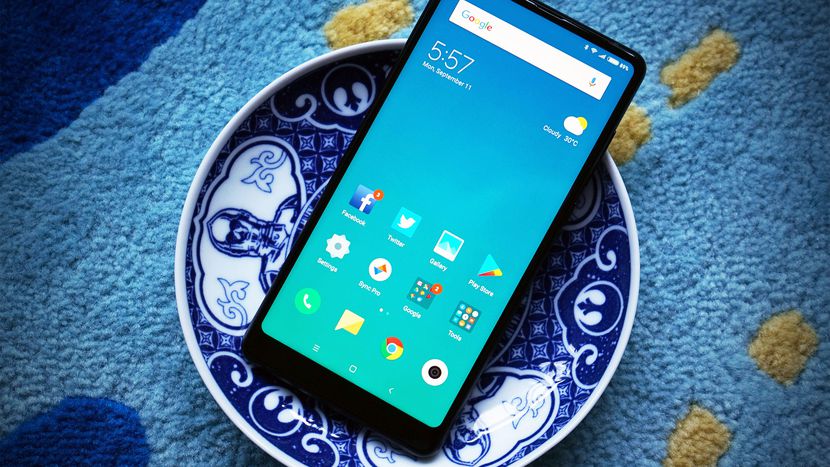 Samsung’s six-year era in India comes to an end.

The South Korean tech giant, Samsung has been the most dominated smartphones brand in India since 2012. The Chinese manufacturer, Xiaomi became a close rival of Samsung last year, when it recorded ground-breaking 27.6M smartphones shipments in Q3 2017. As of now, Xiaomi has surpassed Samsung to become the largest smartphone manufacturer in India with a market share of 25% in Q4 2017, as noted by Counterpoint Research.

As a matter of fact, both Canalys and Counterpoint, the two market research firms that aggregate data from the Indian market, have agreed with the stats. According to Counterpoint, the smartphone shipments have grown in India by 12%, where Xiaomi contributes 25% to beat out Samsung’s 24% in Q4 2017. However, Samsung still appears at the top when we look at overall stats of FY2017 with a market share of 25% followed by Xiaomi at 19%.

Meanwhile, other major smartphones brands have shown a slight decrease in sales in the 4th quarter of 2017, as Lenovo, Vivo, and Oppo all have a market share of around 6% each in India.

On the other hand, data by Canalys suggests that Xiaomi has shipped around 8.2 million units in Q4. The number is around 1 million larger than Samsung’s 7.3 million acquired in the same period.

Meanwhile, Xiaomi leads e-commerce sales in India and is the largest online brand by some margin, whereas the online sales account around 33% of all sales in India.

Back in October 2017, India surpassed the US to become the second largest smartphone market after China. And the major driving force behind the increase in smartphones shipment in India was Xiaomi. 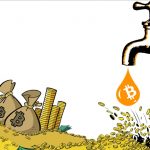 No transaction fee for trading Bitcoin/Ethereum with this app