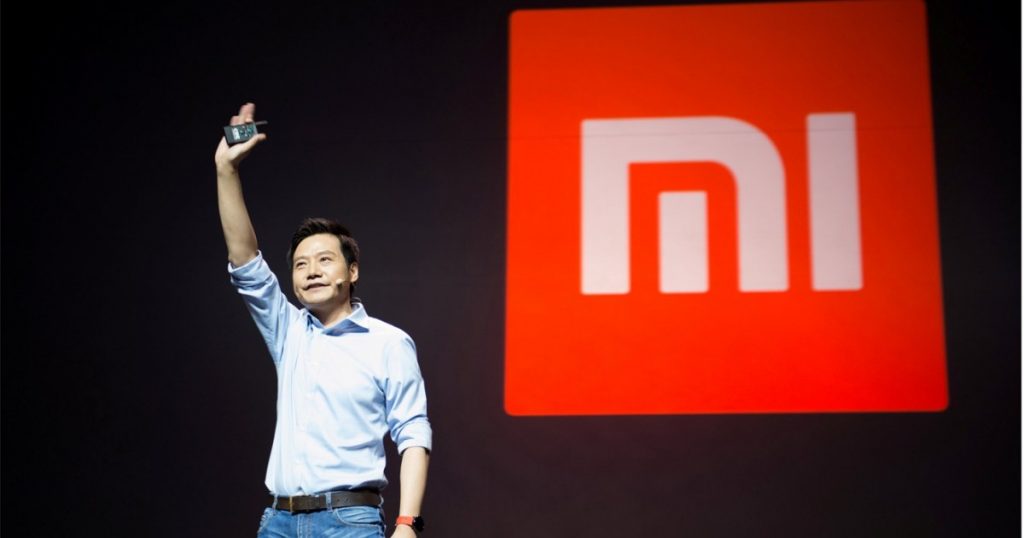 Two years ago when Xiaomi listed its stock on the market, it failed to reach the $100 billion valuation that it had hoped for in the IPO but that does not mean that Xiaomi was going to give up. As of now, Xiaomi’s market value has crossed the $100 billion mark to reach $103 billion (HK $802 billion). 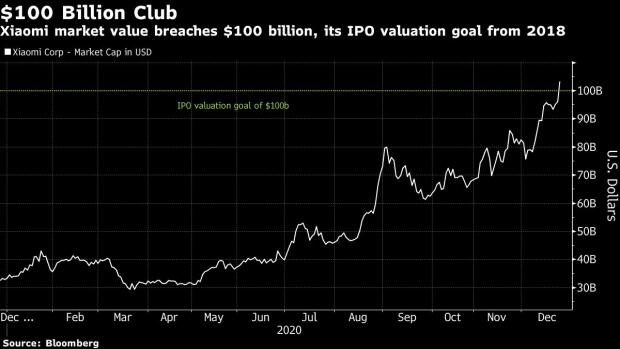 Xiaomi’s shares also traded below the offering price (HKD 17) for most of the first two years they have been on the market but everything changed in August 2020 when it was announced that the company would be added to the Hang Send Index. The share price started to rise significantly after that. Fast forward to today, Xiaomi’s share price is HKD 31.9 and it is likely to increase in the future as well. The share had a daily high of 32.25 as well. 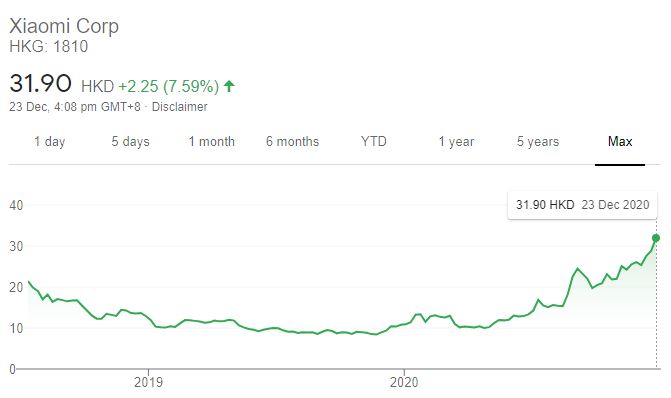 According to an expert, the reason for the increase in the market value of the company is due to the fact that Huawei has exited the Android ecosystem and Xiaomi is expected to gain some of its market share worldwide. In comparison, Huawei has a market value of around $160 billion. If Huawei fails to recapture the market that it has lost due to the US sanctions, it is likely that Xiaomi will soon come out on top in China. 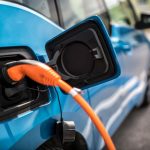