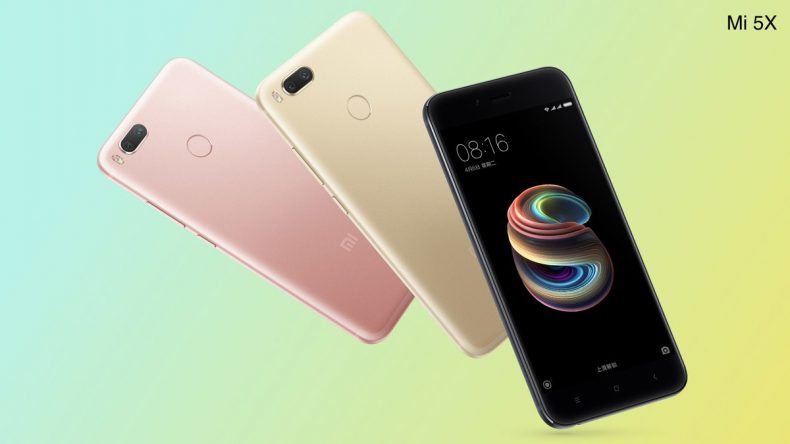 Xiaomi has announced that it will be releasing its new flagship entitled Mi 5X on August 1, 2017. However, at first, the company is planning to launch the mobile in China and has not made it clear when the phone will arrive in Pakistan. The Phone features dual cameras and also offers 2x lossless zoom. The phone is priced at $220 (¥1,499).

According to the company, the phone will ship in three different colors, black, gold, and pink.

This all new Mi 5X features a 5.5-inch Full HD display and has a full metal unibody design. The phone is powered by Snapdragon 625 chipset and runs on Nougat-based MIUI 9. The phone houses a 4GB of RAM with 64GB storage capacity. The phone sports Bluetooth 4.2 and has dual 12MP rear cameras and 5-megapixel frontal shooter.

Moreover, the company has also launched Bluetooth headphone receiver for smartphone users. The device is priced at 99 yuan (around $14.56).

previous
NUST secures a position among top 500 global universities
random
next
These Xiaomi phones are getting MIUI 9, their new interface update
Trending Posts