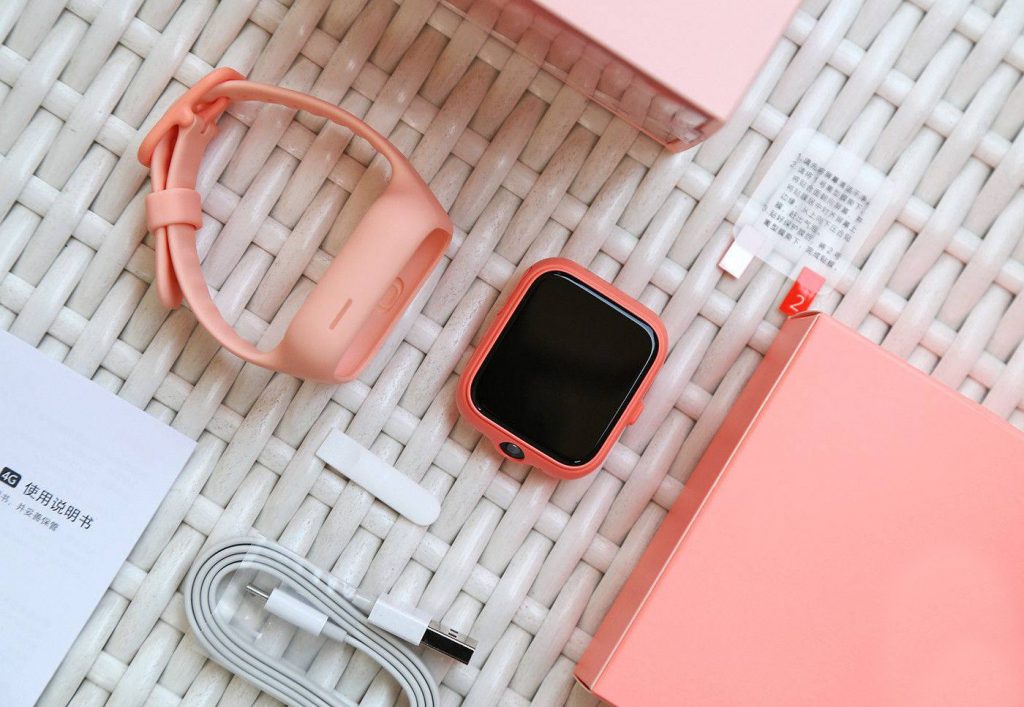 Xiaomi has introduced a smartwatch called Mi Bunny Watch 3 for kids which comes with 4G LTE support and a nano-SIM slot in it. The device is incredibly light and has a weight of only 51 grams and features an AMOLED display and a 2 MP HD camera.

The smartwatch has a 1.41-inch display with 2.5D Gorilla Glass protection. The display has a resolution of 320 x 360 pixels and goes in a 140mm-220mm rubbery strap that is offered in two colors including blue and pink. There is an app that operates with the camera and helps to identify plants via 2 MP camera. The gadget supports GPS/A-GPS and can be paired with dedicated tracking apps for parents to monitor their children’s movement.

The battery of the latest smartwatch lasts 30 hours and can be fully charged in 50 minutes. But the manufacturer has not revealed the actual capacity of the power cell. The watch has IPX7 compatibility, which means the wearable can withstand washing of hands and the submersion in water. The whole device is 43 mm wide and 15 mm thin, and if it measured including the strap the watch is 240 mm long.

While talking about a smartwatch we cannot forget the latest update in this regard which is that IBM has filed a patent for its foldable smartwatch. The patent details a wearable device that has eight displays stacked on top of each other, almost like a deck of cards. Other details reveal that each panel of the smartwatch will measure in at 3 x 2 inches thereby making the overall unfolded display a massive 12 x 8 inches.

But looking at the history of foldable phones, and by history we mean the strange incident which the Galaxy fold devices faced, it seems quite impossible for IBM to actually pull this off. But as the technology is advancing every day, anything is possible and we might be able to see a foldable smartwatch in reality. However, not much can be said about the foldable smartwatch for now, but if you want to buy the Xiaomi’s Mi Bunny Watch 3, it is available at Mi Mall, TMall, Suning, and JD.com at a price of $99. 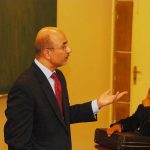