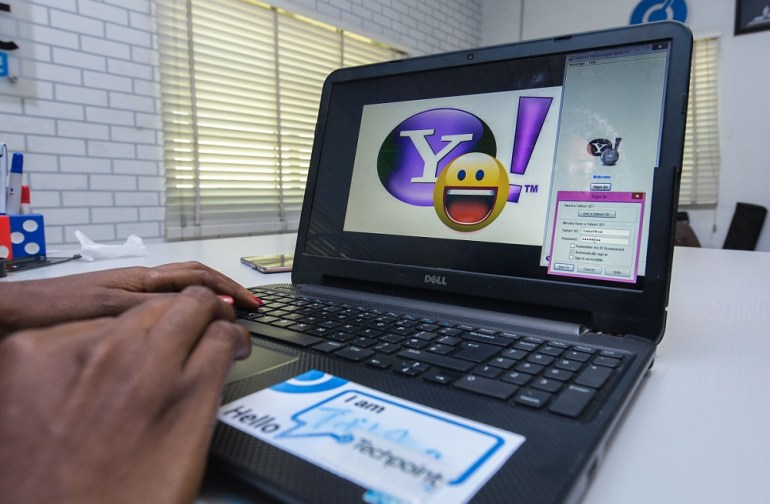 Growing up in the glorious days of dial up connection where all it took us was merely 20 Rs to get an internet card and enter the world of internet. The days when it was considered cool to be at an internet cafe and surf the web aimlessly. The latter has not much changed for today.

As Yahoo messenger is shutting down on July 17, here are five most awesome memories of Yahoo that will make nostalgia hit you hard and kids these days will never understand:

1. Talking to strangers was totally cool and then asking them for ASL was the next step! 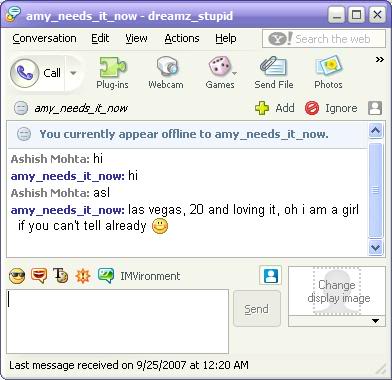 2. And the awesome Yahoo ids we all proudly possessed!

3. When someone took long to reply we used to BUZZ them and the entire window used to vibrate! 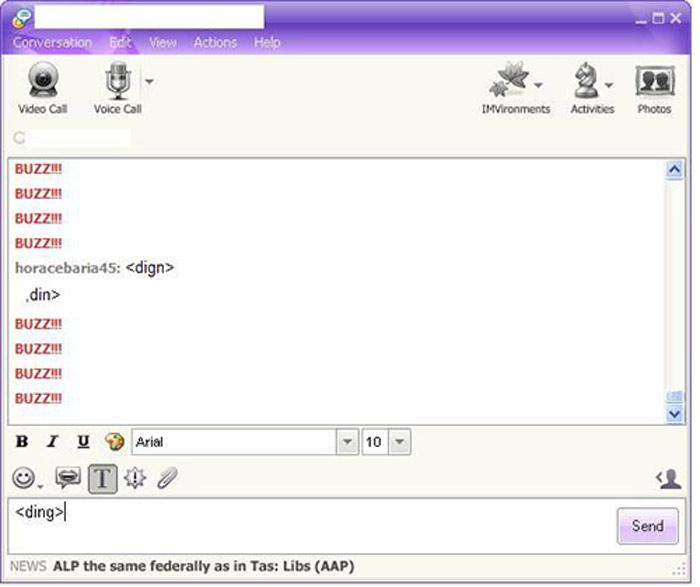 4. And the super awesome emojis for almost every single action or expression! Yahoo introduced them way before it became mainstream! 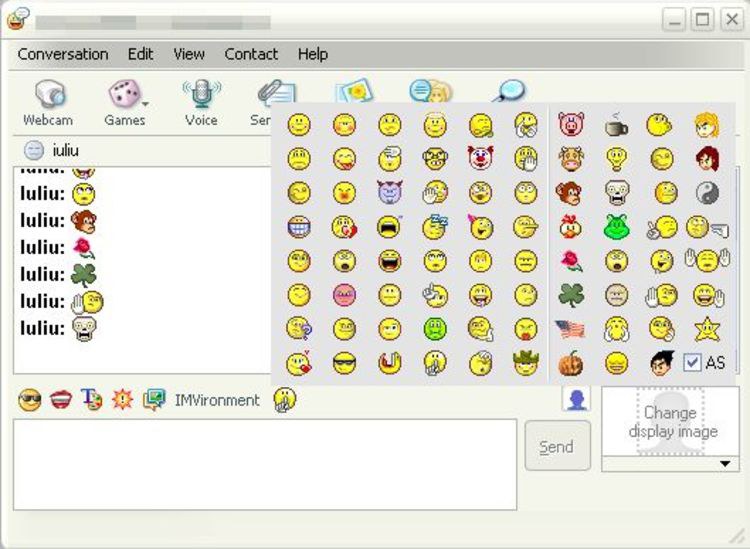 5. And how all of us could actually set themes of our conversation windows known as IMvironments! 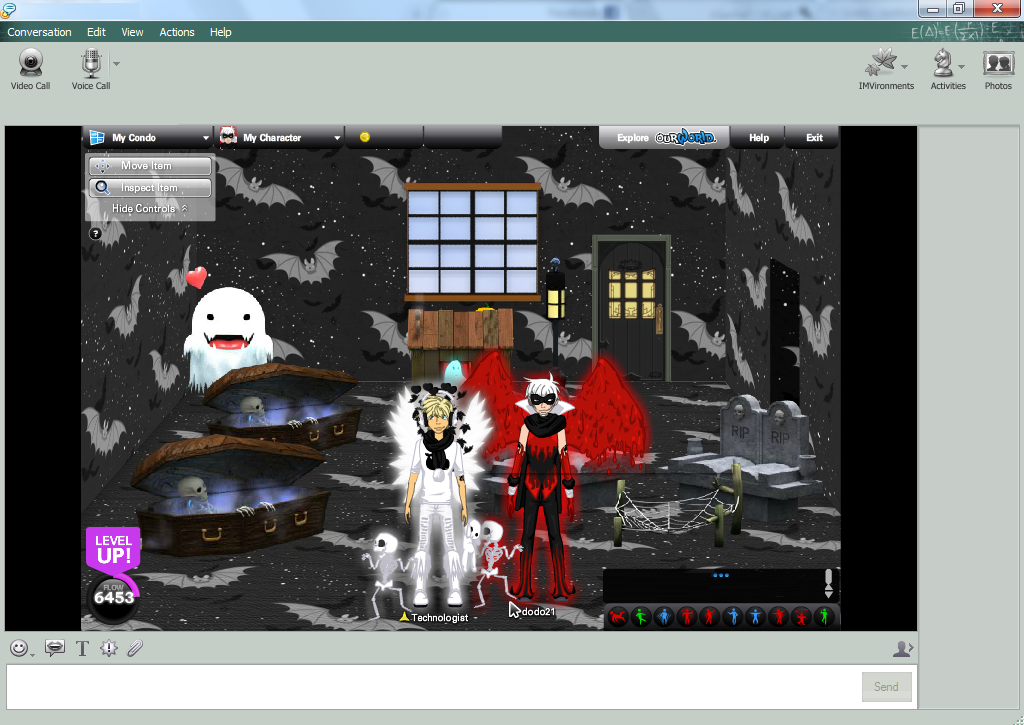 6. Yahoo Chat rooms where we could talk to everyone in a combined window. Man was it fun! 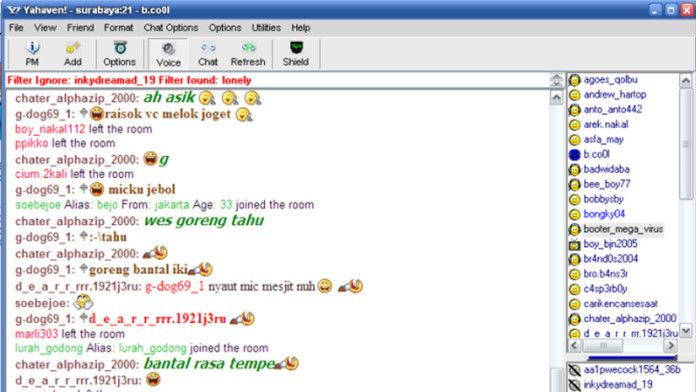 7. And when you had nothing else to do! 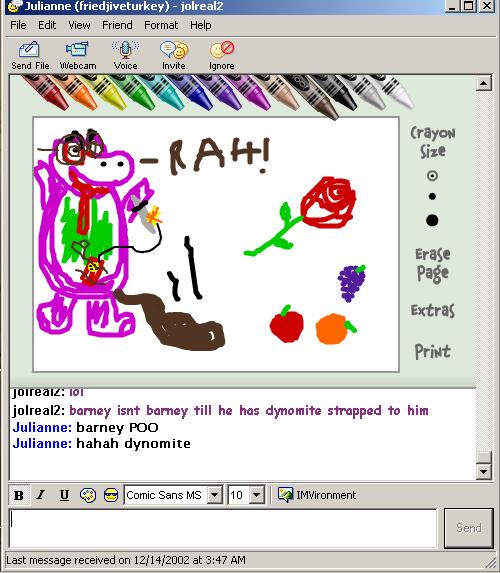 And what are your favorite memories about Yahoo messenger, let us know!