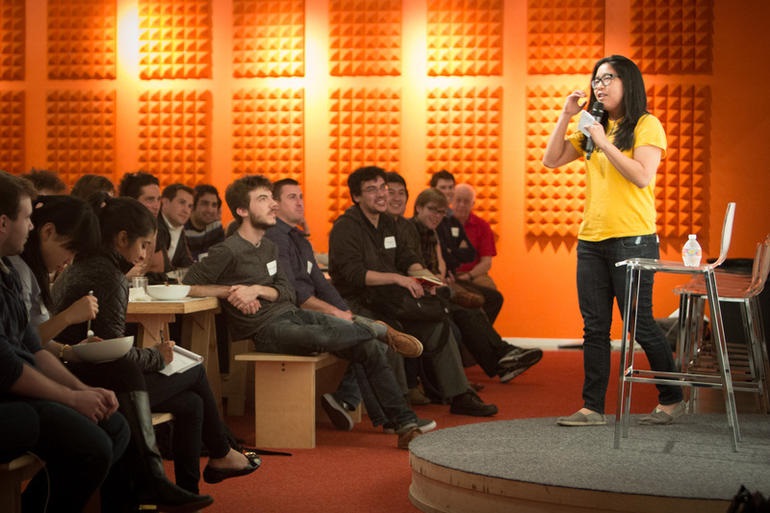 This announcement would be a great opportunity for the leading startups to be advised by a Silicon Valley-based company, that not only help the startups with capital but can also give mentorship to them. YC has been helping early-stage startups for many years.

YC has played a vital role to establish the seed-stage startups. The company invests a small amount of money approx. 120,000$ in a large number of startups, twice a year.

See also: Y Combinator President wants to use Blockchain for investment but calls ICO a ‘scam’

The startups that get incubated in the YC’s program move to the Silicon Valley for 3 months where they work exclusively on that startup to get into best possible shape and improve their ideas. The startups later pitch to the investors, generate their interest and build something more scalable that users want.

YC has a huge alumni network. This includes Airthium, Dropbox, Reddit, and Airbnb.

“Our hope is that the Enlargement Program can ‘re-batch’ startups, giving founders a brand new set of batchmates who’re all going through identical issues.” wrote in a blog post by Rowghani and Hariharan.

However, YC confirms that there are over 1200+ YC companies today in the market. Out of which 100 companies had more than 50 employees and only 60 with more than 100 employees.

Y Combinator’s Growth Stage Program is going to increase the number of companies in the YC network.

YC plans on working the program two times in a year, in two batches, beginning in April and September every 12 months.

In January, they might distribute the plan details for how to apply the program and the eligibility criteria for the startups. 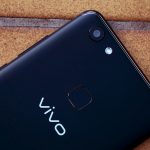 This will be first smartphone manufacturer with inscreen fingerprint sensor