You can now trade between different cryptocurrencies using Coinbase 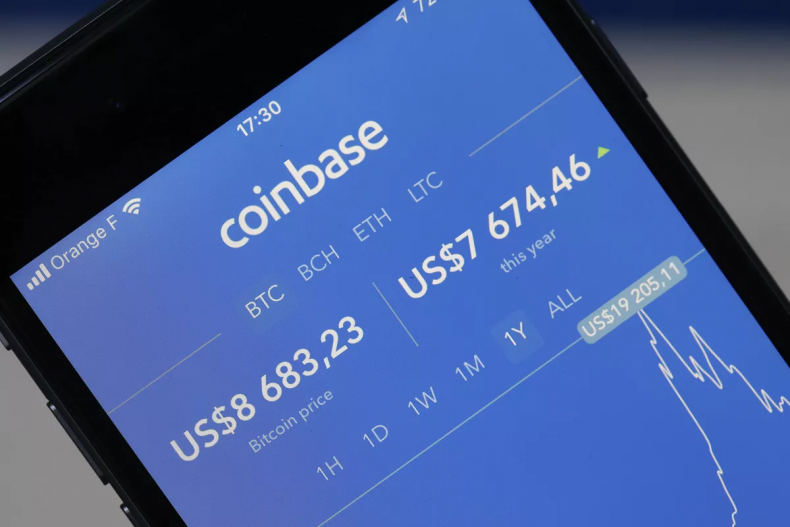 At the moment, the feature is limited to only users in America and to just 6 cryptocurrencies, Bitcoin (BTC), Ethereum (ETH), Ethereum Classic (ETC), Litecoin (LTC), 0x (ZRX) and Bitcoin Cash (BCH). However, Coinbase plans to expand the feature to accommodate more countries.

So, why would you want to use such a service? The obvious answer is that it’s simpler and faster. By directly trading your cryptocurrencies not only can you save time but also add convenience to your life.

For people trading in the US and Europe, every time a transaction is made using cryptocurrencies, you will pay at least 1.49 percent on top of the price spread. You’re expected to pay more if you are using a credit or debit card. Coinbase says that the spread should be around 0.5 percent but it’s not a hard number and can change according to trading pairs and order queue. The fees charged reduces when you are making transactions of over $200.

When talking about the token-token transaction, Coinbase is not charging any markup fees except the spread. Rare trading pairs might end up paying around 1 percent in the spread.