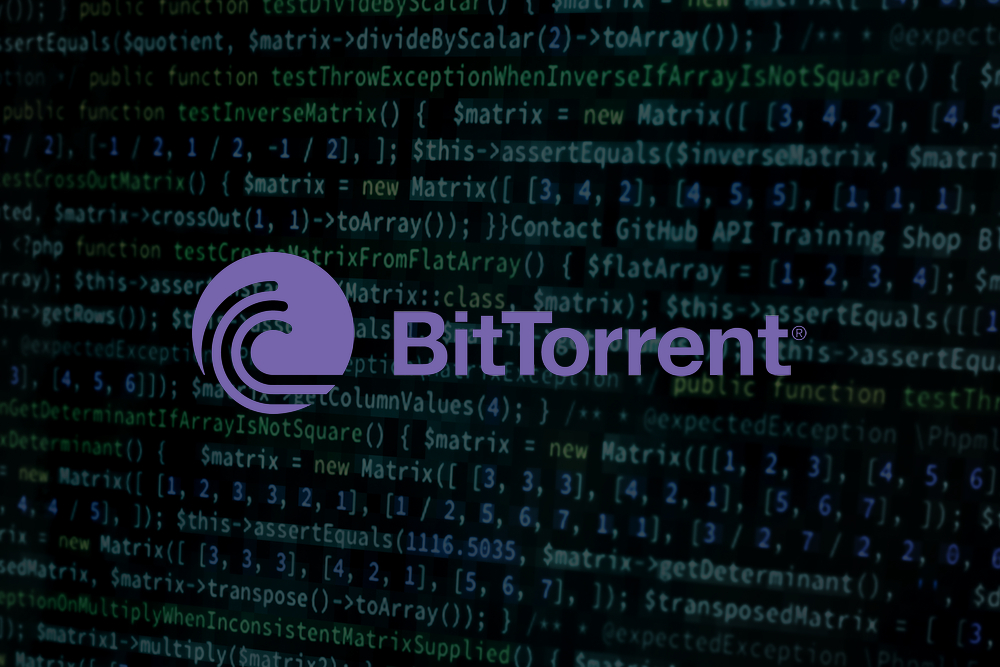 BitTorrent, a peer to peer file sharing network, which was acquired by a cryptocurrency firm TRON last year, has launched its own cryptocurrency for users to buy, sell, or trade to achieve faster download speeds. The cryptocurrency, known as BitTorrent token, will have native TRC-10 compatibility, which means it will make use of the existing TRON blockchain.

It is an interesting marriage of two decentralized technologies. BitTorrent’s peer to peer file sharing system also depends on individual users to maintain and enable network downloads. Cryptocurrencies, which make use of the Blockchain, also depend on individual users to verify and approve transactions. It is the first big merger of these two ideas, and it could bring about a lot of interesting results for both platforms.

BitTorrent uses the compute and network resources of users making use of its protocol (known as seeders) to provide data pieces to others who want to gain access to a file download (usually known as peers). Tron plans to integrate this new cryptocurrency deeply into the BitTorrent protocol. So in future, users will be paid to seed torrents, something which might result in a tremendous increase in the adoption of both technologies.

Currently, the tokens will be used to pay for premium features of the BitTorrent protocol such as ad-free experience and faster downloads. The tokens will soon go on sale at the Biance platform, a token sale platform for cryptocurrency startups, and will be integrated later this year into uTorrent, one of the most popular BitTorrent clients. 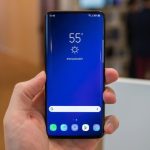