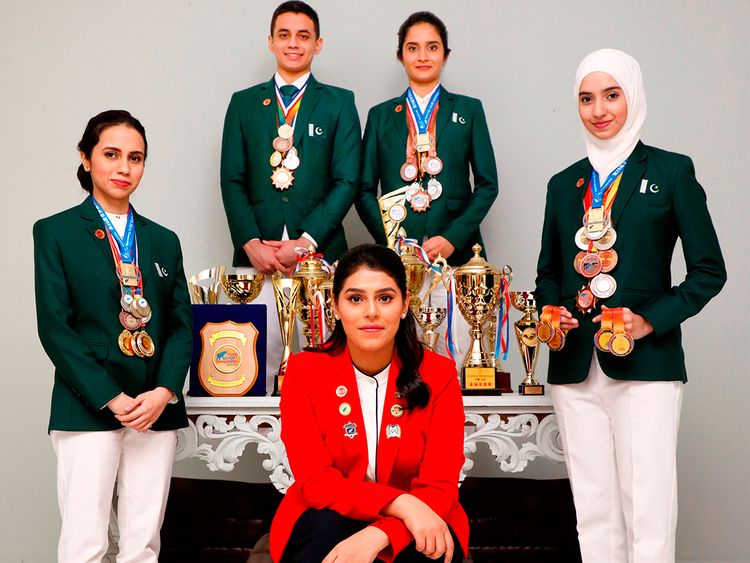 A young Pakistani girl, Emma Alam, has emerged as the winner of the World Memory Championship 2020 according to sources. Not only that, but she also broke multiple records at the event etching her name in the history books. The championship included around 300 competitors from 16 countries.

The team from Pakistan included Emma Alam, Syeda Kisa Zehra, Abeerah Ather, and Syed Nabeel Hasan. The Pakistani team won the overall championship title with 13 medals in the competition while breaking four world records during the contest. Emma Alam holds 3 of those records: 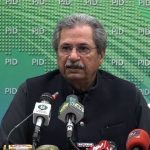