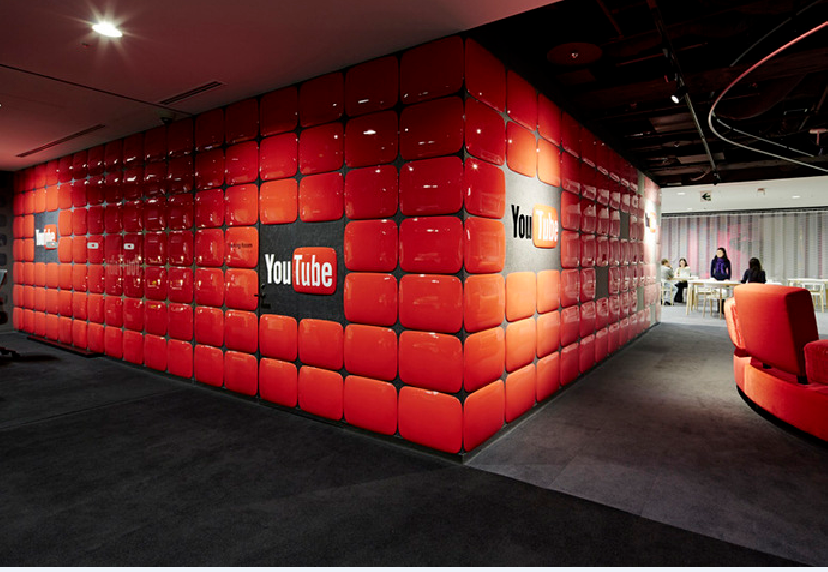 YouTube has announced it’s experimenting with hiding dislikes to discourage “dislike mobs” from deliberately downvoting videos from creators and channels. The experiment is a different implementation than the solutions the company had previously discussed, but it is similar to other attempts platforms like Instagram have taken to deal with targeted attacks.

In a recent tweet, the streaming platform announced that in “response to creator feedback”, it is experimenting with various designs to hide the dislike count in order to protect creators from getting overwhelmed by deliberate dislikes from malicious viewers.

In the current setup, stats for both likes and dislikes are viewable in a creator’s individual YouTube Studio page, but only likes will be displayed publicly on a video.

In a support article explaining the test, YouTube says that dislikes can negatively impact a creator’s well-being and “may motivate a targeted campaign of dislikes on a creator’s video.” Basically, the idea is that seeing a dislike number and watching it go up could be enough motivation to join in and make the number larger.

When YouTube first announced it was looking into addressing problems with dislikes, it was considering three ideas: hiding the numbers for both likes and dislikes, adding more friction to disliking something through requiring extra interaction, or removing likes and dislikes entirely.

This test does half of what the first option promised, and it makes a certain amount of sense. If dislike numbers are the problem, why not just hide them and see what happens? Instagram experimented with a similar kind of test when it decided to hide likes on posts.

Obviously, likes are inherently positive, but chasing a high like count can have its own negative impact on creators whose livelihoods depend on closely monitoring interactions with their posts and appearing well-liked.

YouTube isn’t testing hiding dislikes on all creators’ videos, but if you notice them on your page or you have an opinion as a viewer, YouTube is collecting feedback on its site. 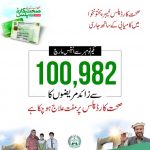