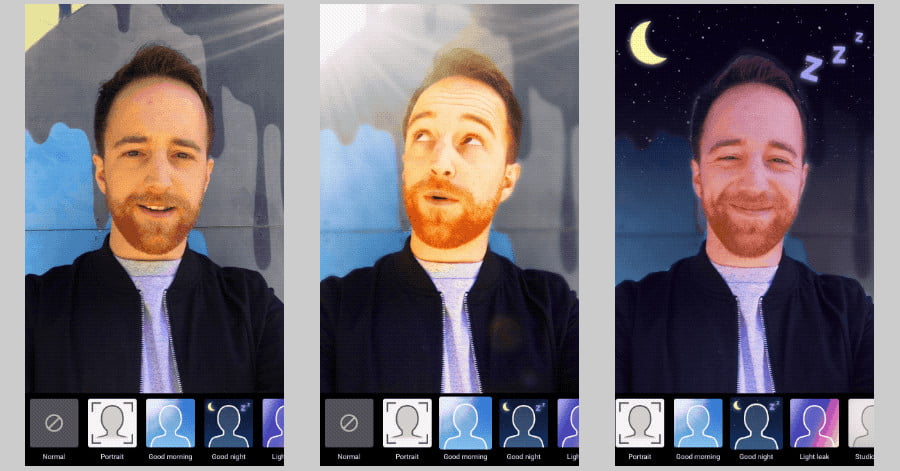 YouTube, the most popular video networking site has introduced modern AI and machine learning tools to replace the old green screen that is used to remove or change background while editing a video.

The Google-owned company is bringing pro-level video-editing techniques to your mobile. Google has recently announced a limited beta testing of real-time, on-device video segmentation on YouTube app for a handful of mobile users in a blog post. Artificial intelligence is still evolving to make its impact in every walk of life and this appears to be an early stage work done by the tech giant Google in the field of video editing on mobile.

The feature currently works for YouTube’s “stories” and appears to be inspired by Snapchat’s stories. The results are not perfect and appear to be some halo-like artifacts around the edges. But Google AI is going in right direction as recently the company claimed that its AI can predict heart disease through your eyes faster than doctors. Google’s Valentin Bazarevsky and Andrei Tkachenka stated in the blog post,

In addition, Google has trained a neural network with many labeled images so that its AI can

learn how to differentiate facial features such as eyes, hair, glasses, mouth, from everything else on the background and foreground as well.

The company has stated that this solution is quite lightweight and it can run “10-30 times faster than existing photo segmentation models” as it is designed to work on a smartphone. The model provides a result at 30 frames per second.

Google has not mentioned any specific timeline that when this new feature will be available on a wide scale. So until then, video creators might need to stick with there old school green screens. 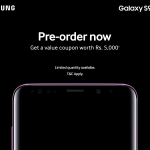