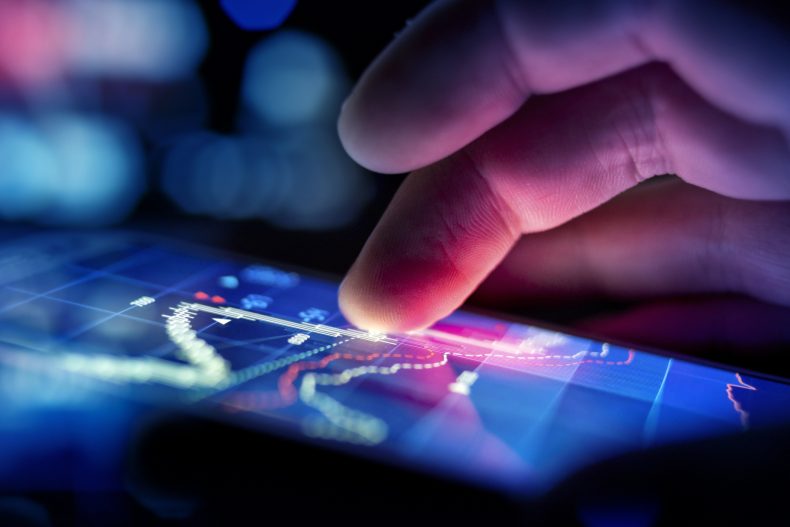 Zong has shown a keen interest in testing 5G technology in Pakistan. This was discussed during a top-tier meeting held in Islamabad which included Secretary General ITU, Houlin Zhao; Chairman PTA, Ismail Shah; Executive Director Frequency Allocation Board, Brigadier Sami and senior officials from the Ministry of IT and Telecommunication.

During the meeting Zong discussed the different IoT products they are working on along with their interest to introduce 5G in Pakistan. Speaking at the event, CEO Zong, Liu Dianfeng, said:

“Our teams are working very hard not only to bring new technology to the Pakistani people but also the applications and end-to-end solutions and enhance the quality of life for the local people. These solutions have been exclusively developed by Zong and have been tried and tested in China which will now be available in Pakistan.”

China Mobile – Zong’s parent company – announced at the Mobile World Congress this year that they intend on introducing 5G by 2020. China Mobile has, reportedly, completed the first phase of their 5G program in China, where it tested ‘new wave forms’ and ‘key technologies such as 3D-MIMO’. Recently, IT Minister Anusha Rehman also announced that Pakistan hopes to have 5G technology by 2020. Zong was also the first telco to offer 4G in Pakistan and if things go according to plan they may end up being the first to introduce 5G in Pakistan.

It should be mentioned here that despite being tested, 5G has not been introduced anywhere in the world. However, the entire point of upgrading to 5G would be if it offers better user experience and live up to the claims because 3G/4G haven’t been entirely satisfactory for most people.

previous
How I created a hardware startup in Pakistan in 2 days and what it taught me
random
next
KickassTorrents down, owner arrested by U.S. authorities
Trending Posts