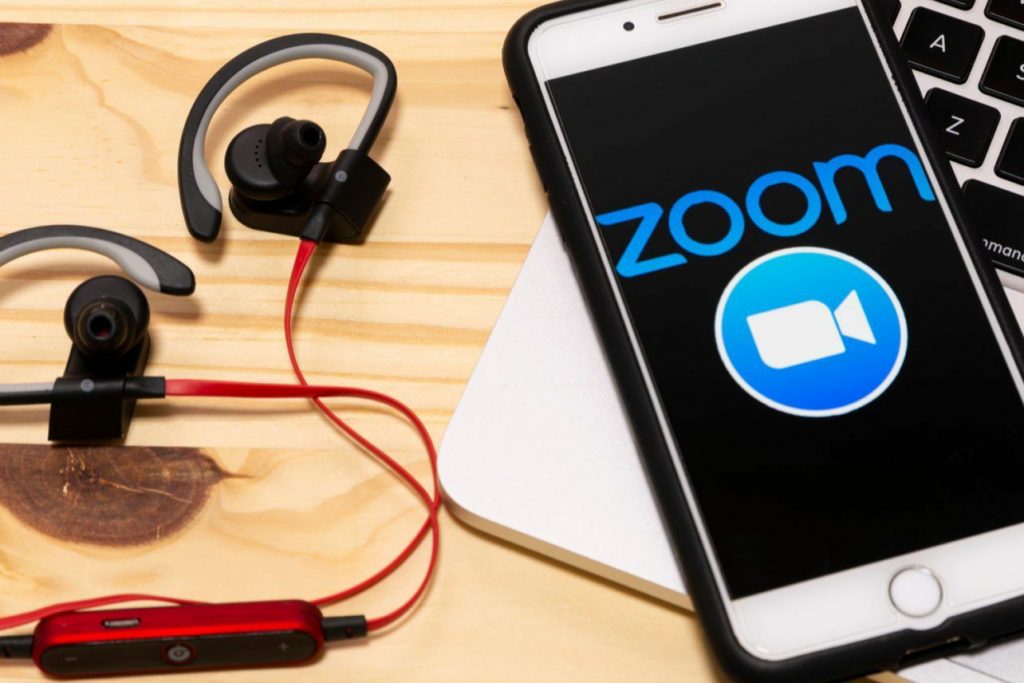 On Tuesday Zoom video communications rolled out a hardware subscription service. The reason behind launching this service was to make the teleconferencing app more accessible for the users and allowing them to select the option for a subscription for phones and meetings.

The plans for Zoom has been priced between $5.50 and $60 a month based on the type of device users opt for. Whereas the cost of hardware feature for Zoom Rooms is priced between the rates of $75 to $200 a month as per the website of the company.

Zoom has been in partnership with third-party networks like Yealink, Neat, DTEN, and Poly for the meeting room and phone devices. Due to the COVID-19, the teleconferencing feature of the company has seen a surge in terms of users as billions of people are forced to stay at home. On the other hand, the teleconferencing portal of Zoom has also been backlashed over the privacy breach of users.

The new feature has been rolled out a week after the company claimed that it had made major progress in its transparency report. This report will contain details of the request Zoom received for records, data, and content, etc. This report will be published by the end of the year according to the company.

The company has also joined in the list of the major US internet-based companies like Facebook, Microsoft, and Google that have suspended processing of the request for the user’s data form Hong Kong Federal authority while a new law has been studied in the country 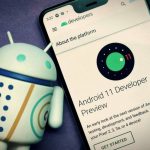