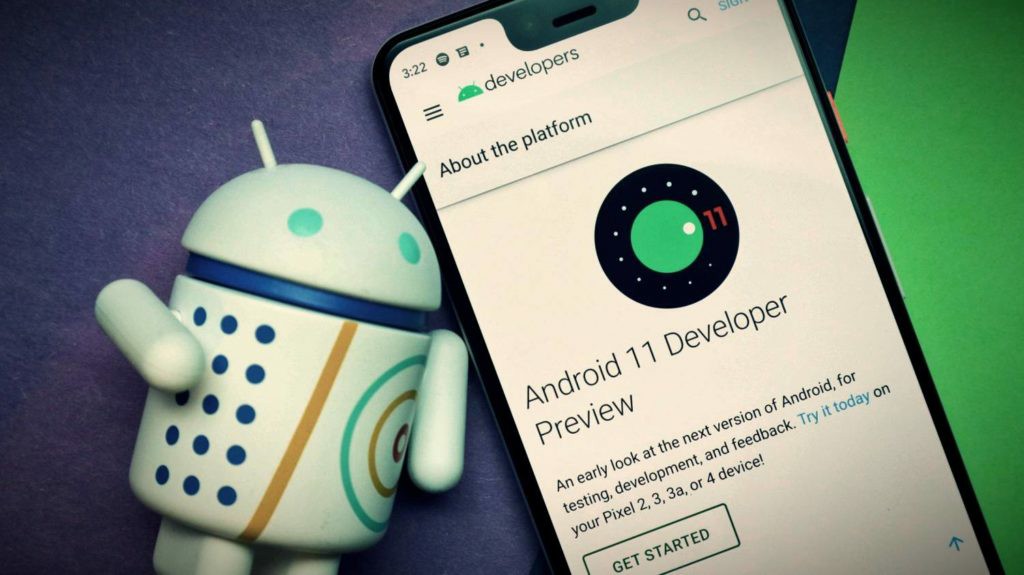 Today Google is going to roll out Android 11 Beta 2 which was to be officially launched later this year. Google is saying that this new update offers more platform ‘stability’ to the Android’s operating system.

From the perspective of the app developers, the operating system shouldn’t be altered a lot between now and the final release. For now, Google hasn’t been announced any user feature as part of the latest beta.

Through the Beta 2, the developers are welcomed to perform the ‘final compatibility testing’ for libraries, SDKs, and apps. In the blog post, Google said: “This new release does not include the final SDK and NDK APIs but also final system behaviors and restrictions on non-SDK interfaces that may affect apps. So, from Beta 2, you can release compatibility updates with confidence that the platform won’t change”.

Platform stability means that the developers can initiate working on the ultimate Android Compatibility updates without stressing about the change in the platform between now current and final release. As per the report by Google the company is all set to launch another release next month, this release is intended to be a candidate build ahead of Android 11’s final release. Moreover, the last update will be observed by the beginning of September.

According to Google, the Android 11 Beta is available for Pixel 2, 3, 3A, and 4. Users can either directly download the version or enroll for it. This new version contains new conversation notification, enhanced media controls, use chat bubbles and much more. 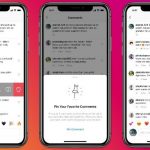