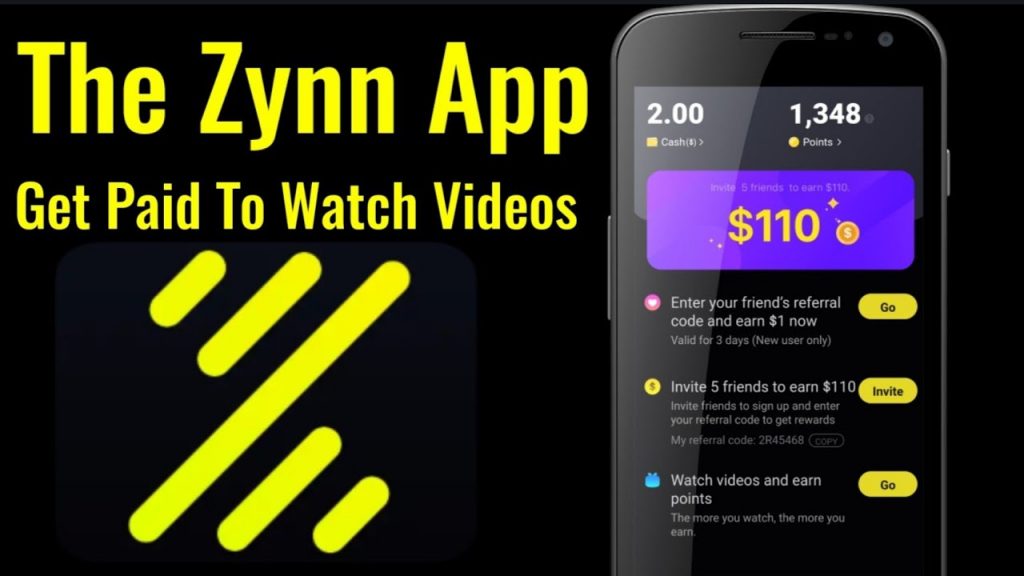 Zynn the app has a lot of similarities with TikTok in terms of interface and features. Following are the features of Zynn app:

The main question to ask is why is Zynn gaining so much attention if it is just like TikTok?

Every time a user watches a video on the app, they are rewarded with some amount of money. Rewards are also given when a user invites other people on the app. The funds are then utilized in-app purchases. Users can also purchase a gift card for Walmart, Amazon, and app stores via the earned funds. Funds are transferable to PayPal as per the Zynn spokesperson. However, the users are required to attain the limitations before drawing out the money from PayPal

The Zynn users have sworn to make a great deal of money using the platform because it is easier to use than other social media platforms in terms of monetization. Zynn the app is funded by Kuaishou a potent rival of Douyin which is the Chinese alter of TikTok. Kuaishou is also a rival of ByteDance the parent company which owns TikTok 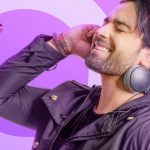