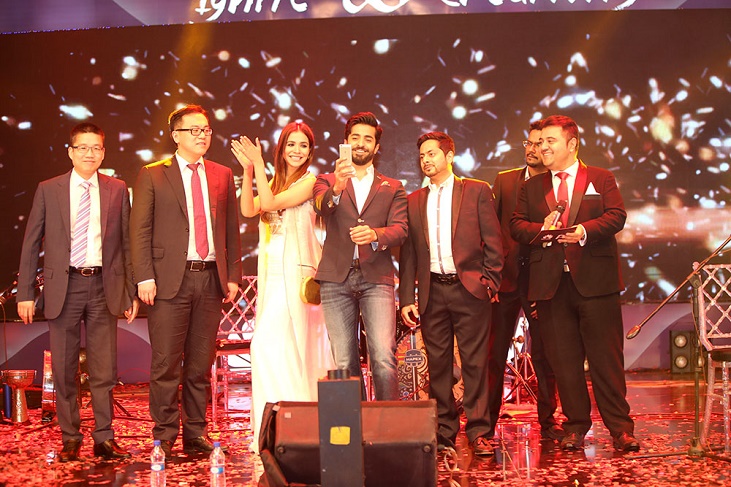 TechJuice attended the Huawei P8 launch event held in Lahore recently. We were blown away by the arrangements of the glamorous event which looked more like an international level mobile phone launch. Check out some of the amazing highlights for our readers below.

1. The ambiance and decoration were amazing, to top it off, background music was heart warming. 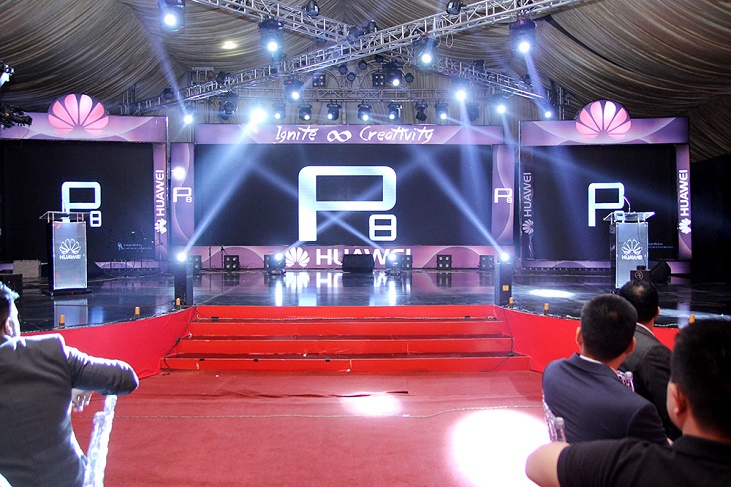 2. We got to experience Huawei P8 and really cool arm bands that are available in market starting from 17K PKR. 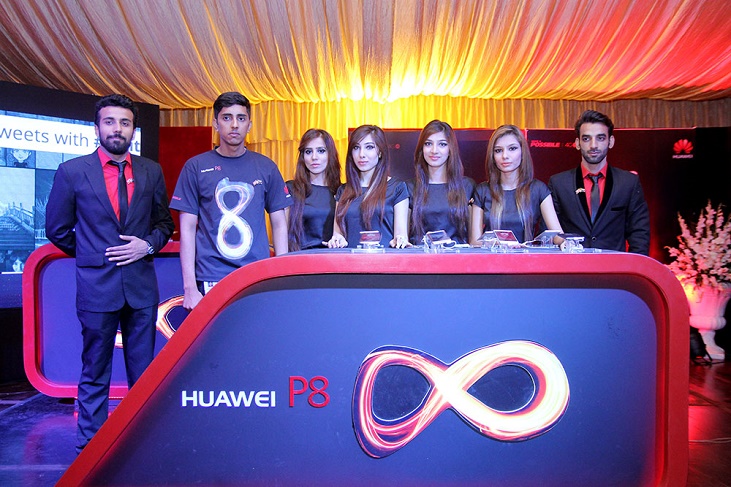 3. The exciting camera features that Fraz Malik, Marketing head of Huawei, told us about Huawei P8 were simply out of this world. 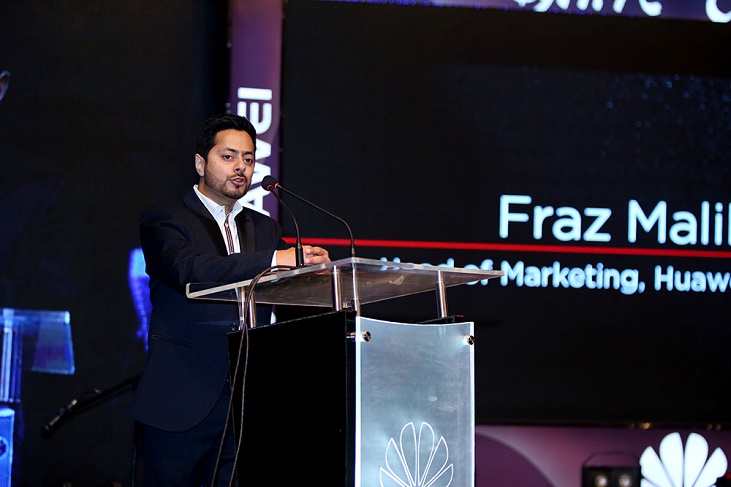 4. Humaima and Shehryar were looking stunning together. 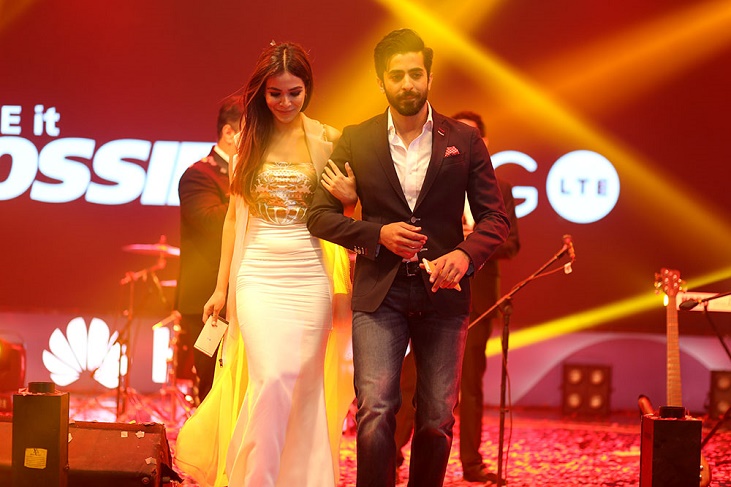 5. Ali Gul Pir and Ahmed Butt made us giggle through their kick ass punchlines and silly acts till our tummies hurt. 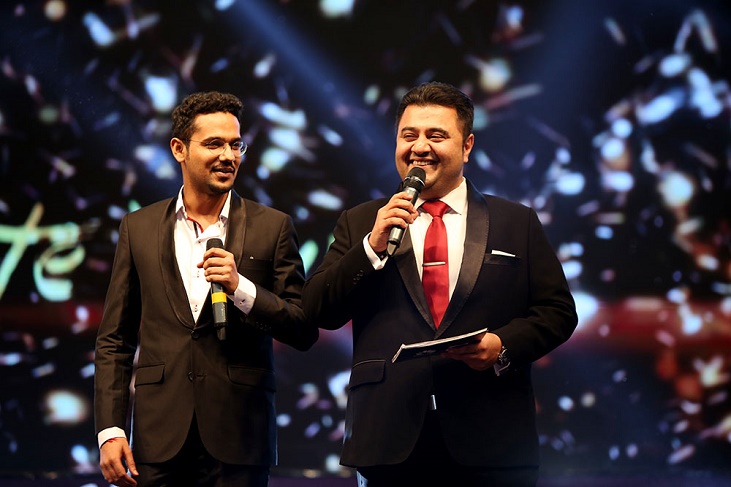 6. Ali Zafar mesmerized our hearts while singing his beautiful tones. 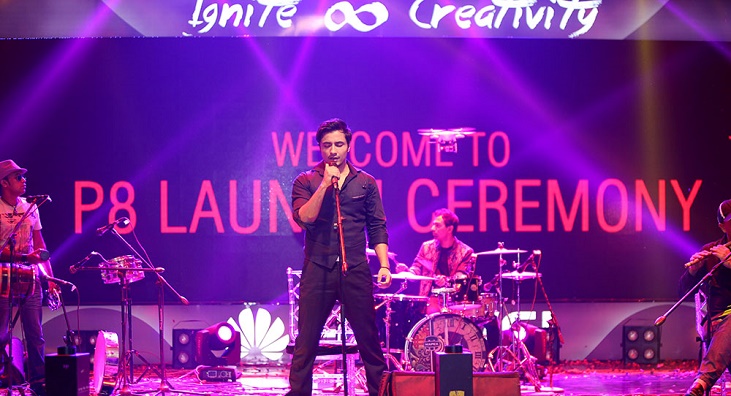 7. We were star-struck with well-known celebrities who attended the glamorous launch event from both the showbiz and tech world.

8. A Dubai-based Pakistani artist JZ Aamir came all the way to Pakistan to show his light calligraphy which he made using Huawei P8. 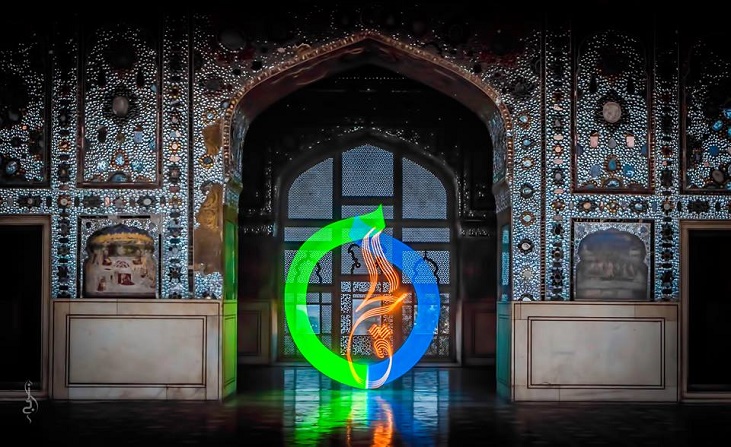 9. Huawei became the first Chinese brand to be listed in Best Global Brands 2014. 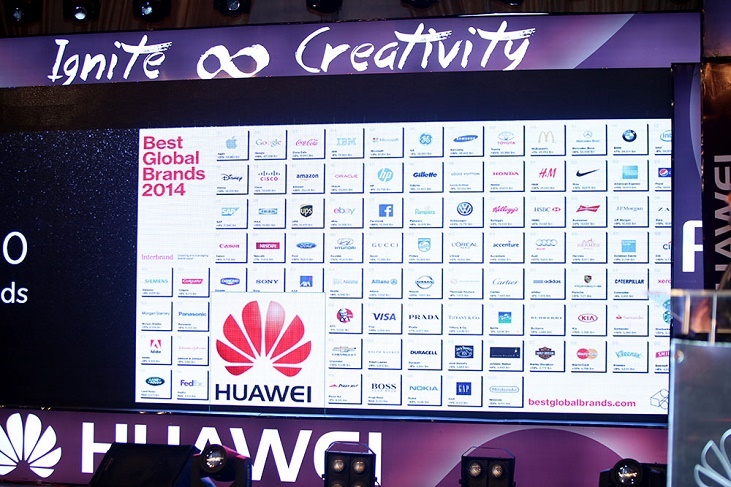 10. There was a selfie competition going on during the event as everybody was trying out the new camera features on Huawei P8 smartphone. 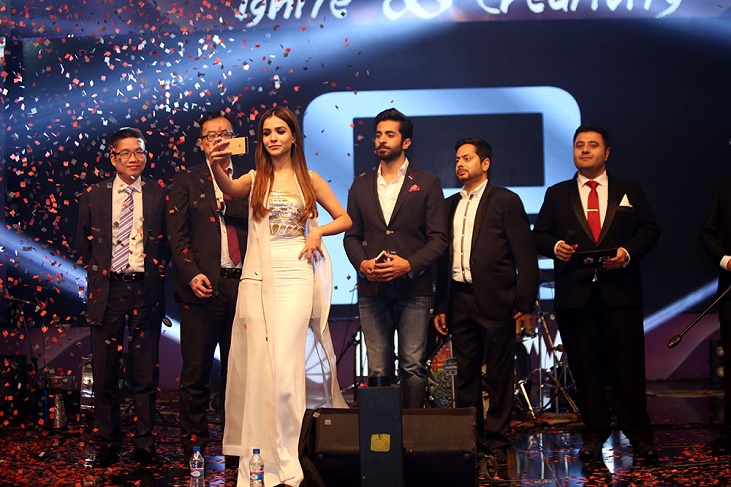 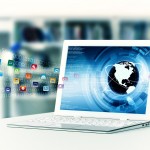