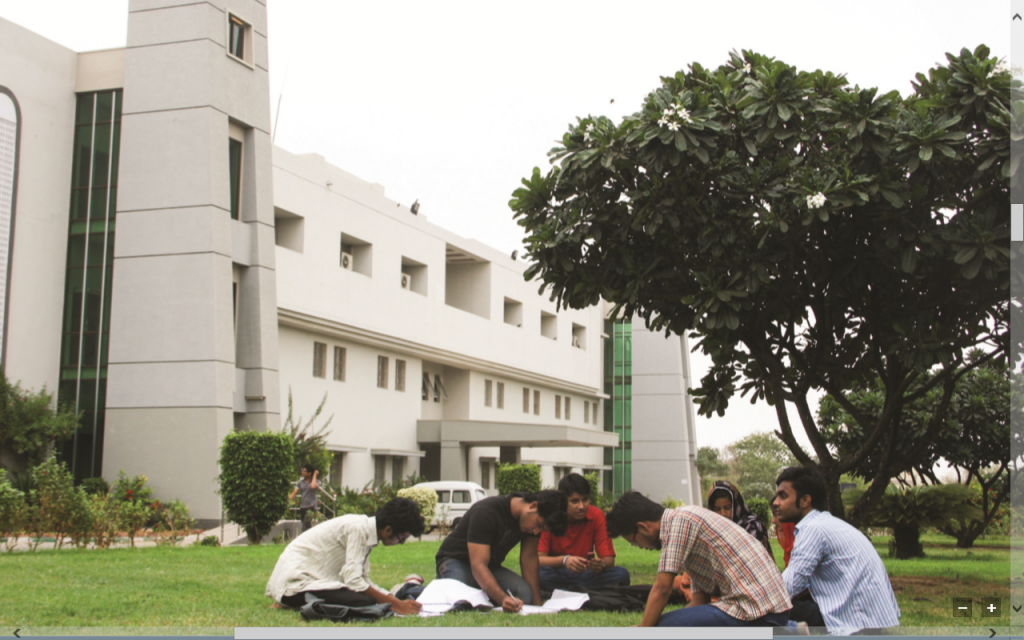 The final year students of Software Engineering program at NED University are thinking on the lines of developing projects that not only fulfill academic requirements but also hold some startup potential. Some of these projects are winning at local contests and already garnering praise from the industry. Here is a list of projects being developed by these students:

Diagnosing Parkinson’s disease at its early stage is crucial as the disease becomes incurable at a later stage. Hence, control at alpha stage is very important. PDMS proposes the identification and control of Parkinson’s disease in a patient using conventional methods of testing conducted through Kinect v2 sensor, which has greater accuracy and cost effectiveness.

In order to help the visually impaired, Talking Money is an Android app through which photo of the currency note can be captured to know its value. Once the app has been opened through Google Talk, after 5 seconds the photo captures itself and the app speaks aloud the currency notes’ value. In case of a blurry or an unclear image, the person will be notified to recapture it.

The purpose of the Spellogist is to create convenient and easy-to-use online system for speech and language disorder patients, trying to practice the provided exercise. The system is based on a relational database with its exercises and the reports based on the practice results. It also has a consultant’s section where users can directly communicate with their consultant and keep a tab on their progress.

The primary objective of this project is to make people exercise using Kinect through performing workout exercises, playing games that makes the user to perform different actions that aid them in burning calories and at the end of every exercise or game it will acknowledge with the status report. Further, it will also facilitate with physiotherapy exercises to activate muscles and helps to perform frozen shoulder and restless legs exercises. For instance, K-Health will show 4 different frozen shoulder exercises and will not proceed to the next one unless the prior ones are performed. Each therapy will have certain minute or seconds of timer and will guide you to keep your posture in the defined and definite angle

Online Punch Card Loyalty Solution offers a solution to attract customers in a cost-effective manner by combining punch cards and deals into one loyalty app for businesses and customers. It will offer business owners a platform to setup and manage deals and rewards. Meanwhile, it will also facilitate customers with an easy to use and friendly user interface to interact with business owners and their deals.

NED of The Dead is the first of a third person role-playing game (RPG) of the university. The storyboard revolves around a virus that spreads in NED University and turns almost everyone to zombies. The people not exposed to the virus now have to survive together and wait for a survival team to help them escape through their trap. The image below speaks about the hard work being put to model such realistic graphics. 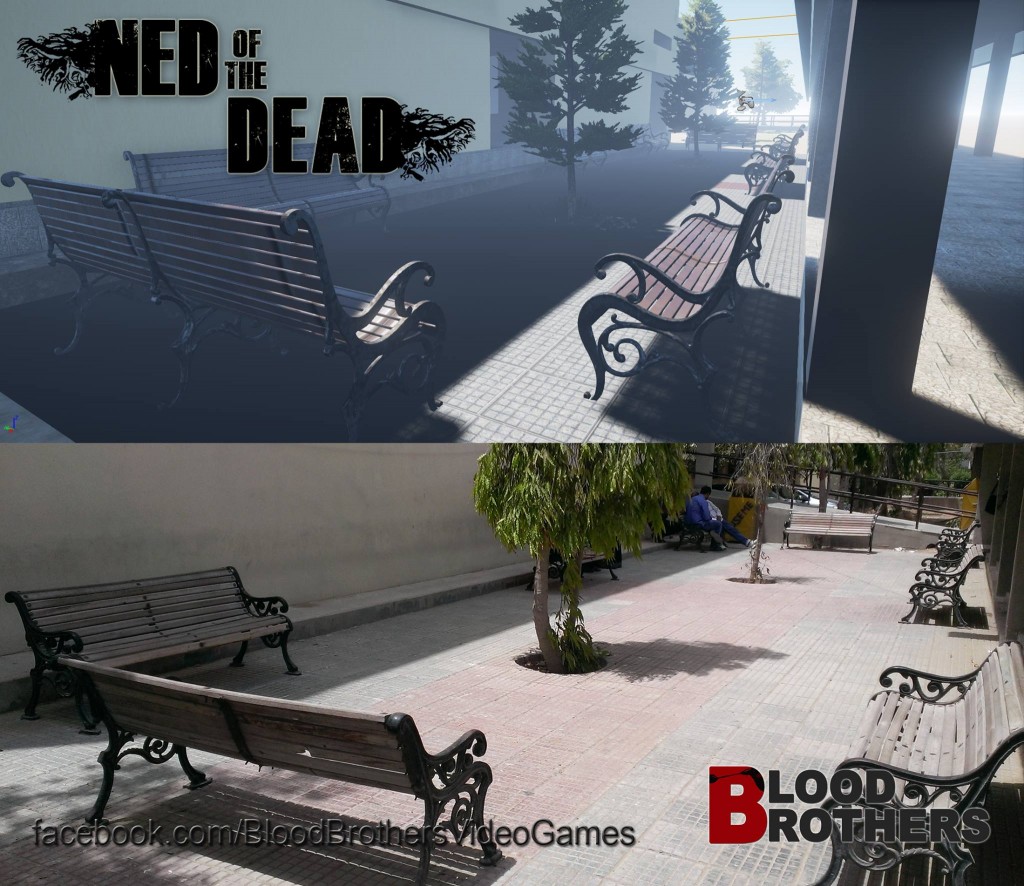 The project aims to build a worldwide gifting and sharing movement that reduces waste, saves precious resources & eases the burden on our landfills while enabling our members to benefit from the strength of a larger community. The main purpose of this project is to utilize things (that people have and they are not using them) by:

The possibilities are unlimited. It starts from grassroot level and is an entirely nonprofit movement of people who are giving (and getting) stuff for free in their own towns.

Scene On Hai identifies a gap in the Pakistani market where people often do not get to know about the events that are being conducted in their cities. People rely on Facebook invites or hearsay from other people around them if they’re attending the event. The idea is to build a cross platform mobile application which would allow people to view all the events in a particular city or area, date wise and in an organized manner. Events would be broadly categorized into public and private Events. The public events are your standard events which would be globally visible to anyone, but on the other hand private events would only be accessible to an exclusive invited audience where they’d have the option to fill in the time and date that they are available, and the application would select the most feasible time, date and location for majority.

NED Connect is an e-learning solution with the purpose of bringing students and teachers together on a singular platform. The system under development aims to be flexible and feature rich with the integration of various modules such as: courses, quiz, assignments, webinars. Focusing on NED University, the modules are customized according to the needs of campus.

Banwalo aims to be an entrepreneurial venture headed by three very creative minds. It is a non-conventional e-commerce business for customers looking for handmade cards. The web app provides them with a canvas where they can design their own card or order from the one already designed. Once the team gets their design, the cards will be handmade and delivered to their doorstep. 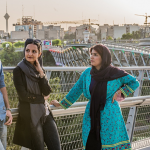 Pakistani Startups need to raise the bar as neighboring countries move ahead with pace!