100 million phones to have in-screen fingerprint sensors by 2019, report 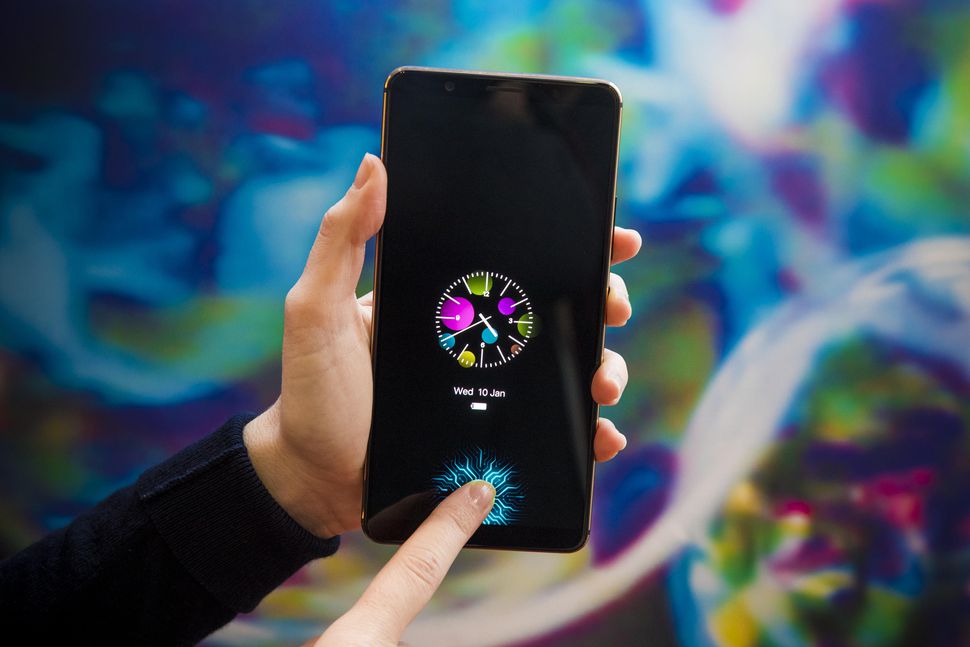 In-screen fingerprint sensors are for sure one step ahead into the future. Currently, there are actually just two smartphones available to buy that incorporate these sensors, namely Vivo X20 Plus UD and Porsche Design Huawei Mate RS. However, things are about to change as IHS Markit’s 2018 report suggests that by 2019, 100 million of the smartphones would be having these under-display fingerprint sensors.

IHS Markit is a London-based global information provider firm. It said in a statement that these sensors “allow phones to have full-screen displays with an invisible fingerprint feature.” Previously, Samsung and Huwaei phones have been rumored to add this technology. IHS Markit’s director of touch and user interface, Calvin Hsieh, said in a statement, “With Vivo and Huawei recently launching several models with the under-display fingerprint solution, it is certainly rising as a new trend.”

Speaking of which, the design trend specifically is heading in a direction that greatly demands the use of this technology. Samsung, Apple, Huawei and other big mobile manufacturing companies are focused on designing the bezel-less edge-to-edge displays. While their devices still sport the physical fingerprint sensors on the rear and serve the purpose, it would be preferable to have an almost clean back (Camera is not going anywhere soon) and have the fingerprint sensor on the front without getting into the way of end-to-end display. The solution here would simply be the in-screen fingerprint sensors. 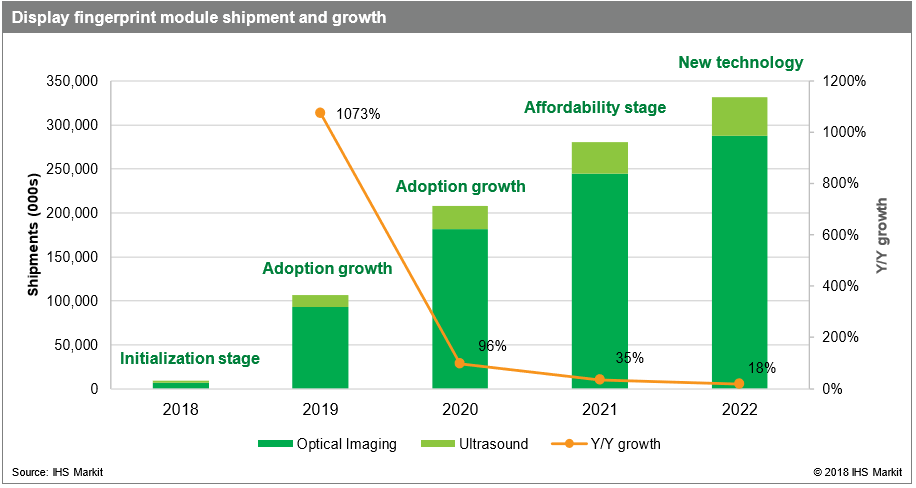 Would you like an in-screen fingerprint sensor on your phone? Let us know in the comments below. For more news on technology, keep following TechJuice. 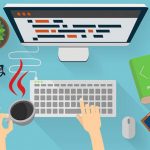 This coding tool is a dream come true for programmers