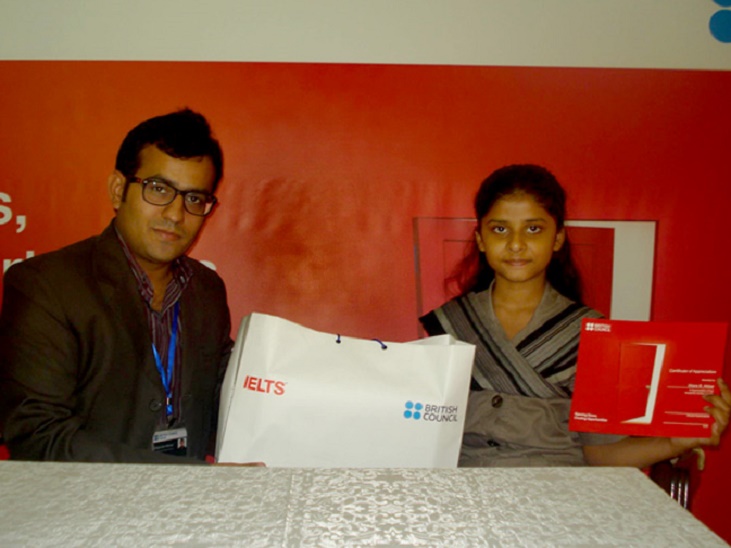 Sitara Brooj Akbar, a girl who has achieved more than most of us could ever dream about in a single life of academics, has been denied VISA to the UK / US because of her age. The top universities in these countries; Harvard, Oxford, Yale and Cambridge, as one of their qualifications for admission, need at least band 7 or more in International English Language Testing System (IELTS). Sitara has scored a band 9 in IELTS earning her the title of “expert user” of English. She is the youngest person to ever reach this rank.

“The universities there cannot sponsor a student or offer them a student visa if they are under the age of 18. There is an age restriction on university students because of visa regulations,” she said.

She became the youngest Pakistani to pass O-Level Chemistry at the age of 9, later on, at age 10, she set a world record by passing O-Level Biology. The streak of success continued to age 11 when she passed O-Level Math, English, and Physics which made her the youngest child to pass 5 O-Level Subjects. What makes her achievements even more remarkable is how she has never set foot in a school since the third grade.

“My parents realised that I could not learn in a traditional school learning environment, so they opted for home learning,” she said. “I have done most of my studies sitting at a shelf in the kitchen while my mother was cooking.”

Sitara is the eldest of 5 children from Punjab province, but she currently lives in Sharjah with her family in the pursuit of higher education. High tuition fee and her age were prominent obstacles for her on the path of a better education.

“Despite Sitara’s very exceptional educational track record, her young age is a barrier,” said Faraz Waqar,head of marketing and communications, British Council UAE. “Undergraduate programmes in the UK and around the world currently do not accept people as young as her. We, at the British Council, will try our best to guide and help Sitara towards her eventual educational goal. There are no guarantees, we can only try. We wish her the very best for her bright future. She deserves all the support after all her efforts and struggle.”

Sitara’s aspires to be a researcher in the field of biochemistry. “There are many mysteries unsolved and many cures yet to be found; I want to make my contribution to humanity through science.”

Her father was disappointed to find out that moving to UAE couldn’t give his daughter the education she deserved. “But we have now realized that seeking higher education in the UAE is more expensive than Europe or the US,” said Mohammed Akbar Bhutta, 43, a purchasing manager for a private company. He said because of security concerns he could not send his daughter to university in Pakistan.

Mohammed is currently educating all of his five children at home. He says, “We have lost faith in traditional school learning. They don’t give individual attention to every child and do not teach them according to their specific talent and skills.It is very painful to see her agony and her time loss.”

It is indeed disappointing to learn that in the 21st century, a barrier of age stands between a gifted pupil and quality education.

What are your thoughts on this student and the barriers that stand before her? Let us know in the comment section below. 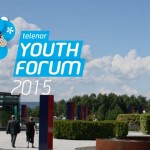