3 Reasons Why Most Startups Fail 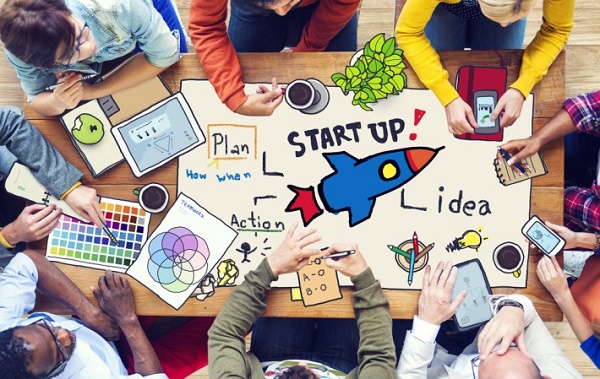 We all have heard the success stories of those corporate drop-outs who ventured on their own and built a startup which later made them thousands of dollars in revenue. Even though, these stories sound very exciting and glamorous, the truth is 8 out of 10 startups fail in the first few months of their launch.

To find out the reasons why most startups fail, I did a little bit of research, so anyone starting out or aspiring to be an entrepreneur could avoid these common mistakes and increase their likelihood of winning.

Don’t start a company unless it’s an obsession and something you love. If you have an exit strategy, it’s not an obsession. – Mark Cuban

“If you build it, they will come” mentality doesn’t work. It’s shocking to see how so many people think they are entitled to win just because they have built a great product. You have to go the extra mile and send out emails, put out content, run targeted Facebook ads, and do whatever’s necessary to get your first few customers. Poor marketing is without a doubt the number#1 reason why most startups fail to generate any revenue or build a solid user base.

If you believe in something, work nights and weekends, it won’t feel like work. – Kevin Rose.

It is also important to keep in mind that good marketing cannot save a bad product. Startups should invest and allocate some time every day to modify and improve the product or service they’re actually trying to sell. Good teams figure out the unique selling point of their product and enhance it to the point where it becomes their strength. Take SnapChat for example, they started out as a picture messaging app and later evolved into short videos. Improving the strengths of your startup will not only give life to it, but also increase your chances of winning.

Recklessly spending money on things that don’t matter is one big reason why most startups fail. Every startup founder needs to be good at money management. Spend on things wisely, take calculated risks and cut costs where possible. Other than that, you should also find a way to make some money on the side, until your startup becomes profitable. This will allow you to play the game a little longer and also relieve the startup stress.

Thanks so much for reading! If you are looking for a time tracking software for your startup, consider Vozye as your go-to solution. 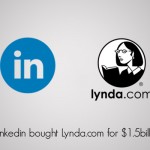