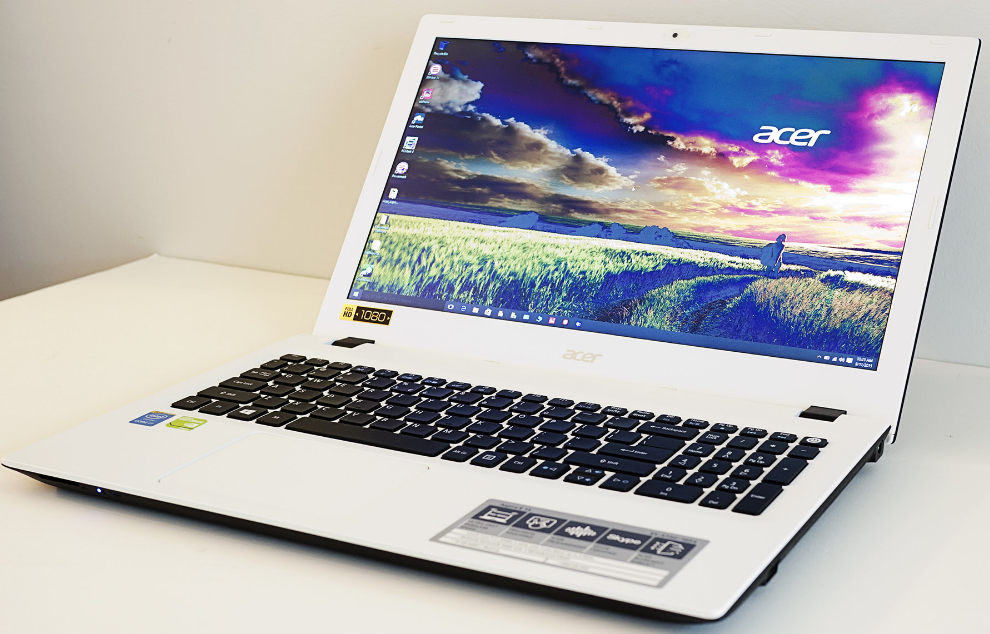 Acer’s online store has been compromised as hackers attacked their website and gained access to crucial customer information. The attacks took place between May 12, 2015 and April 28, 2016.

Acer has now come forth and informed California’s attorney general about the ordeal. Hackers were able to gather the name, address, card number, expiration date and three-digit security codes of 34,500 customers. Affected customers have now been notified by Acer, all of whom who reside in the USA, Canada and Puerto Rico.

The situation is not an alarming one as no social security numbers were stolen. Furthermore, this breach does not appear to be the doings of a hard-core hacker. This might have just been the result of an employee opening a suspicious email. The event does, however, put Acer in the spotlight as it is one of the few ones that have happened to major PC companies.

This Acer hack is not the first one to come to light this month. The most major one include a LinkedIn Password Dump, which even led to Mark Zuckerberg’s Pinterest and Twitter to be hacked. Furthermore, ‘tens of millions‘ of Twitter credentials were recently compromised. Pakistani and Indian hackers have also been really busy teaching everyone who the real boss is. In other words, it has been quite a great month for hackers worldwide! 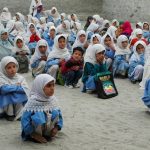