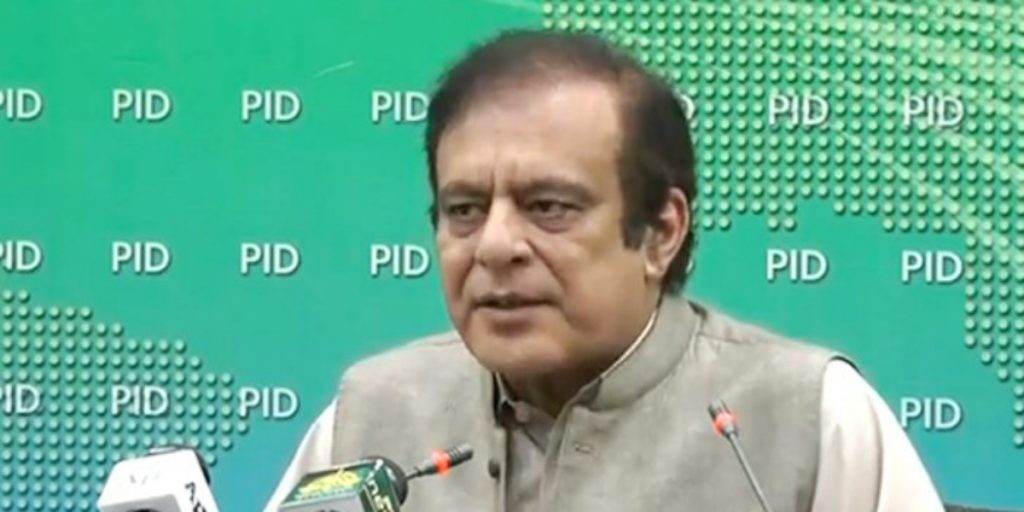 The Federal Minister For Science and Technology, Shibli Faraz, stated on Tuesday that about 350,000 electronic voting machines (EVMs) would be developed to ensure that future elections are fair and transparent. In a recent statement the minister said:
“Using indigenous technologies, the EVMs are being developed at half the cost of imported devices by the National University for Science and Technology, COMSATS and National Institute of Engineering.”

According to the minister, these EVMs would be launched after Eid Ul Azha for the Election Commission of Pakistan and the National Assembly to make them understand the benefits of these devices in comparison to the conventional means of voting. The minister further mentioned that three institutes had the capacity of manufacturing about 2,000 EVMs on a daily basis where each device cost about Rs. 65,000 which half the price of an imported EVM. However, despite the convenient price the EVMs are required to be placed in the testing phase before deployment.

These machines would utilize special paper and ink that would not fade away for over five years. Furthermore, counting votes would be now based on a button, and counting of the votes would take about 30 minutes to one hour.

These EVMs would have a battery life of two days and would be tested against all sorts of malware and cyber-attacks. The operational temperature for these devices would be 10 to zero degrees.

In regards to the concept of the introduction of the EVMs, the minister stated the following:
“The idea is that competent and qualified individuals should be elected as members of the parliament. Fair and transparent elections would enhance the functioning of the parliament. The entire country would be able to benefit from the use of advanced technology.” 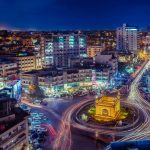