5 Apps you must introduce to your kids! 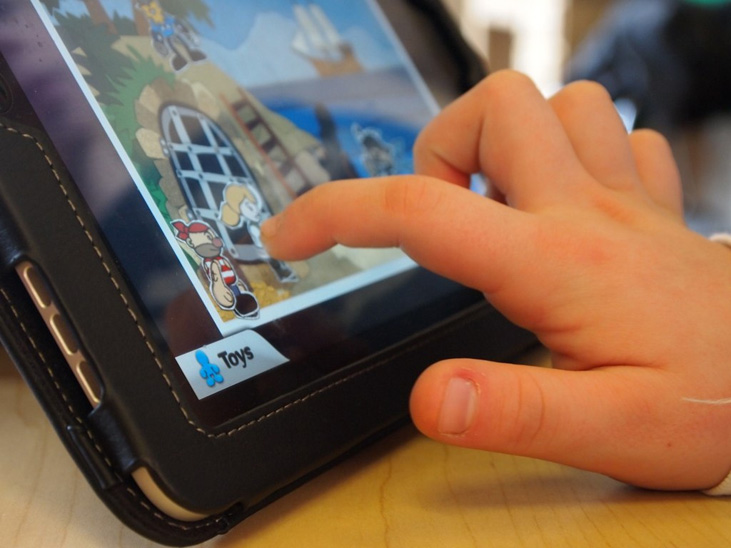 We’re living in a time where it is impossible to separate kids from technology. Kids these days are so smart that they can figure their way out around a new gadget, that too in minutes. In this scenario, what’s best for both your kids and you yourself is not to take away these tools from them. The early years are when a child learns and explores new things. So rather than letting them play mindless games introduce you kids to educative apps. To assist you in this regard, we have gathered some of the best apps, that are designed in such a way to grasp your child’s attention while also sharpening his or her cognitive skills.

Scratch Jr.
Scratch is a software developed by experts at MIT. Over the years, it has become a great tool for teaching newbies the concept and logic-making skills required for app development. Now teams at MIT and Tufts University have released Scratch Jr., an app that will help your kids develop an interest in basic level programming. It adopts most of its features from the original software. The app allows children to make movies, games, and small animations by selecting relevant blocks of code. Scratch Jr. is currently available for iPad only with an Android release planned for March and a website coming later during this year.

Solar Walk
Vito Technology has released two wonderful astronomical apps that allow you to explore the galaxy, namely Star Walk and Solar Walk. However, if I had to choose one it would be Solar Walk. Solar Walk wins for its beautiful imagery and detailed description of the heavenly bodies of the Milky Way. Solar Walk is also a family app. You can navigate planets, learn about their features and composition, travel through space and time and play with different angles. All in all, it makes for a good learning experience for your kids. Solar Walk is available on iOS, Mac OS X and Android.

The Great Inventors
If you’re one of those parents who feels that children should get a history lesson once in a while this is the app for you. Wonderfully animated with child-friendly graphics and sounds, The Great Inventors takes your kid on a time-travelling journey to the past. Upon tapping the screen inventions of that era are revealed along with easily readable information about that invention, the inventor and its usage. By playing mini-games, children can test what they’ve learned so far. The Great Inventors is available for iOS on App Store for $1.99 and on Google Play for Rs. 288.

Up to 100
Developed with the help of Montessori teachers, Up to 100 is a wonderful app to familiarize preschoolers with the concept of quantity and basic mathematics. It aids children in audio and visual recognition of numbers, units and tens places and manipulating quantities using animated beads. Up to 100 has also been appreciated because it is designed to assist in the learning process of children with special needs. It is available on Google Play for Rs. 288 and on App Store for $2.99.

Puzzingo
Nothing is better than solving puzzles to sharpen your mind. This app will not only keep your children occupied with the lovely animations, but it will also help them build a strong vocabulary, memory, and fine motor skills. Puzzingo has over 60 puzzles covering various topics like shapes, colors, numbers, cartoons, food etc. The app also has audio and visual cues to assist children especially those with autism. Puzzingo is available on both iOS and Android. 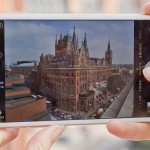