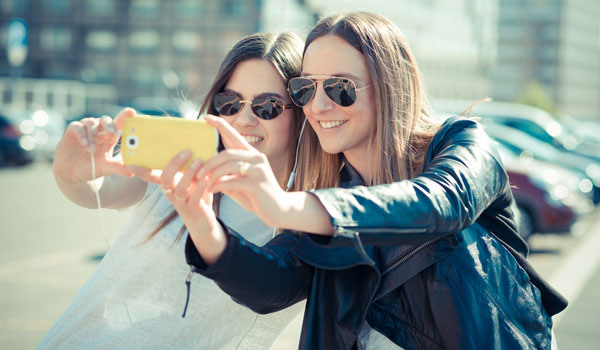 Whether you hate it or you love it, the selfie is a craze that isn’t going anywhere, anytime soon. Since we are going to obey the principle of “When in Rome” here are some phones which you could potentially be buying already or could be enticed into buying so that you can also be among the selfie-army. The range of phones starts from the mid-range but each phone specified here is definitely worth what you pay for it with the added bonus of the front camera boasting such specs being one of the highlights of it. 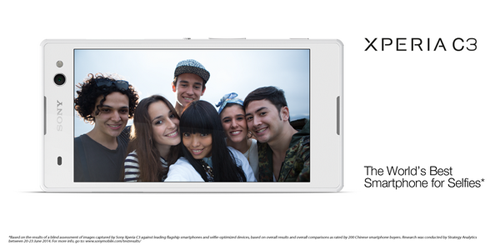 This is a phone that should definitely be on your radar. It has a heck of a front camera, a pretty potent flash and some absolutely amazing specs to match. A snapdragon 400 Quad-Core CPU, 1 GB of RAM, 8GB ROM, 5.5” 720p display (this is by far the only short fall of the smartphone), an 8MP back camera and a 5 MP front camera. The front camera has the added benefit of a flash for getting the most out of the dimmest lit environments, the phone is expected to be hovering somewhere near the ~$200 budget and considering the only other phones in that budget only have 2 MP front facing cameras without flash, I would say that the selling point of this phone would have to be the unique front camera.

Additionally, the phone has a hardware button on the side for capturing photos and if you aren’t one for buttons be they touch or hardware, you can always just smile and have the smile detector do the job for you. 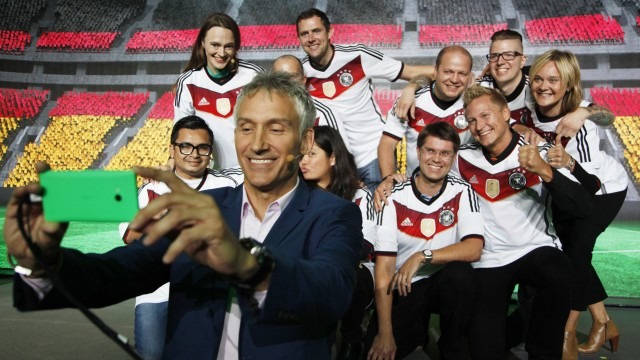 This is the latest entry into the windows phone ring, though this phone immediately defined itself as “the selfie phone” straight from the reveal, the wide angled lens at the front and also boasting a 5MP camera at the front makes this a definite steal for the absolutely mouthwatering price of 15,000 PKR. Plus, Nokia Lumia’s are famous for their absolutely stunning camera quality, so you can be sure that your picture will turn out better than you might expect and since the phone has been tailored to be used for selfie’s I am sure that the good elves who put this phone together for the user will have given some extra consideration to that regard.

Additionally, Lumia’s own selfie app that is bundled in the phone helps make the after touch of selfies more fun with filters, effects and many other options to help give a personal touch to your pictures before you share them on social media sites. This makes the phone much more convenient straight out of the box so that you can take a celebratory selfie right as you unpack the phone from its box. 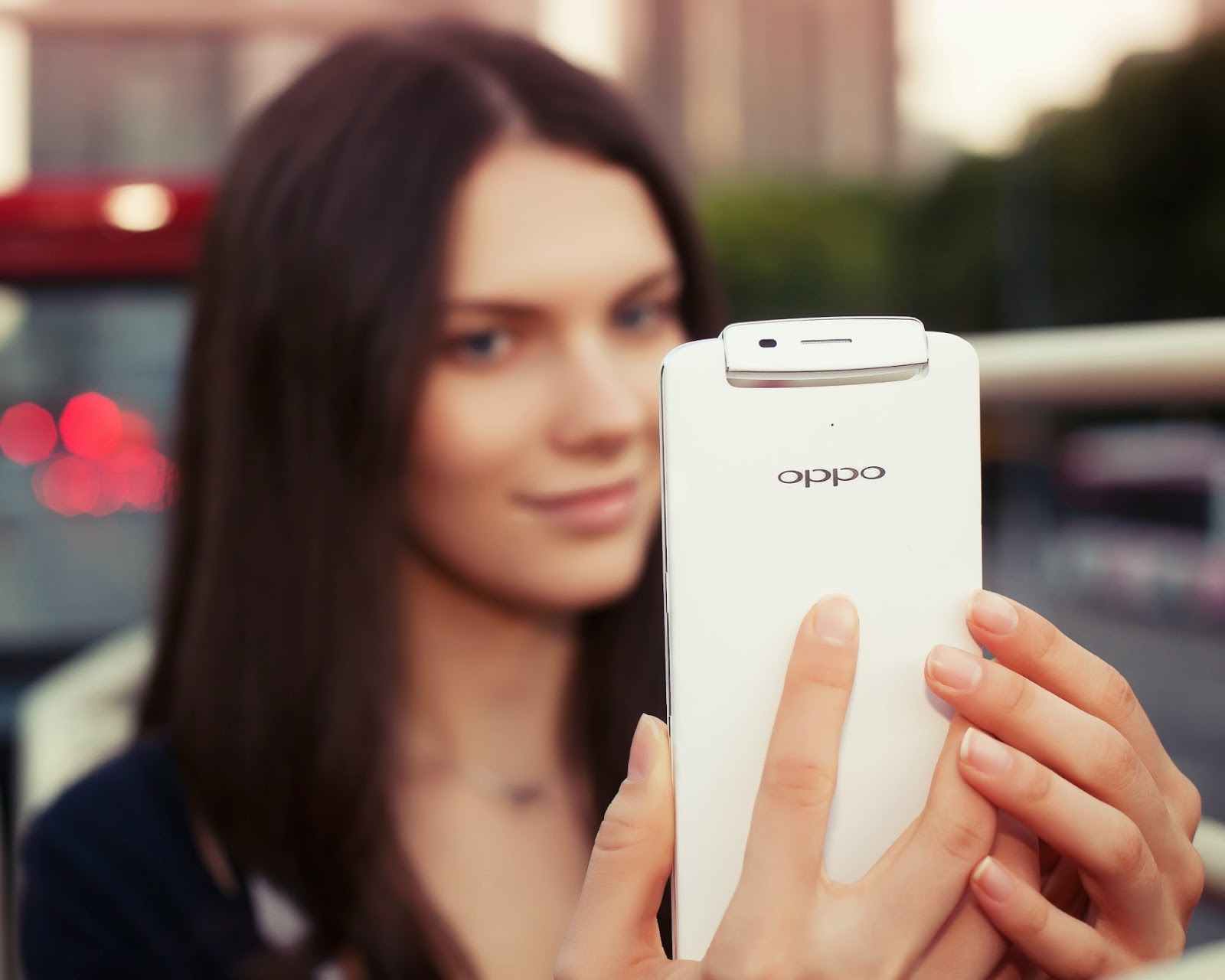 Now, we have seen two phones with front facing cameras of 5MP, but Oppo has managed to up the ante with the N1, while the phone has been doing a pretty great job of flying under the radar the one unique aspect of this phone would have to be the swivel camera which boasts a behemoth 13MP camera. Those of us who remember the oh so glorious Nokia 3250 from the golden days of Symbian should be having nostalgic flashbacks about what a swivel camera was like. And since the camera is on a swivel the flash of the camera is always there to capture the ideal selfie in a variety of environments.

The only real drawback of the phone would have to be the massive price tag attached to it. Currently it sits at a whopping ~40,000 PKR or ~$400 and understandably people will seek better branded alternatives in that price range but you shouldn’t knock this phone before you look at the specs too and see that the phone is more than just bells and whistles but also packs quite a punch on the inside as well. 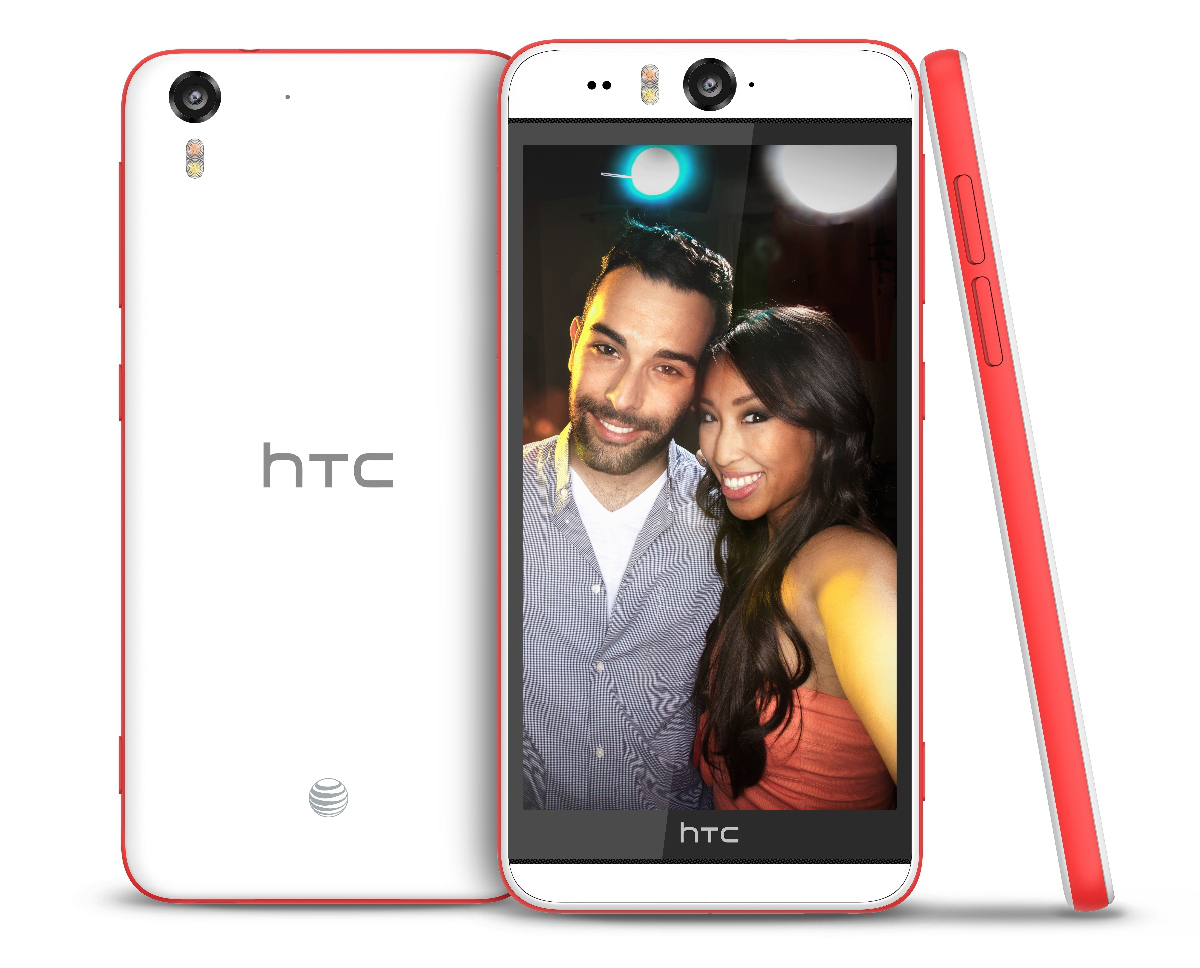 If you were let down by the above phone and are a bit brand conscious, have a look at the HTC Desire Eye, an aptly named phone since the camera is definitely one to match. This is a phone that has been specifically designed by HTC to gauge the interests of selfie enthusiasts the way Microsoft did with the Nokia Lumia 735, though the HTC Desire Eye has a price tag that is currently still in the air but predictions are that it will be somewhere in the ~50,000 PKR or ~$500 price when it comes, so if you are a brand conscious consumer and don’t want to give in to the Oppo, give the HTC Desire Eye a shot.

The phone doesn’t need a swivel to deliver 13MP goodness on the front and back facing camera of the phone. Each side of the phone has dual LED flash and forgive me for sounding like a broken record but this certainly helps out in the situations where selfies are mostly taken at night times or other dimly lit occasions. Additionally, if you thought the camera is again the selling point of the phone, look at the specs of this monster and tell me you wouldn’t want to go for this if you had the dough for it. 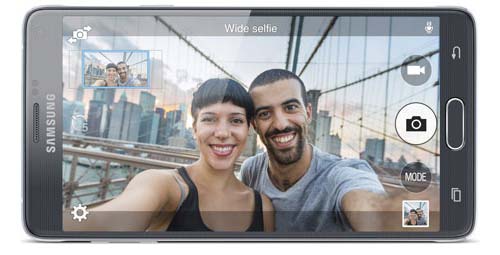 If you missed the keynote when the phone was revealed, you will see that the front camera of this phone is something that selfie enthusiasts with brand loyalty have been dreaming of! Now, while I know that the front camera is only a 3.7MP but the other incentives of this phone are absolutely marvelous. The enormous screen is large enough to easily fit in more than a dozen people and with robust features such as “wide selfie” which is basically panorama mode but with the front camera you can make sure that even the people who just have a quarter of their face showing in the picture aren’t left out of the action.

Taking photos with the screen or hardware button not your thing? Use the heart rate sensor to impress all the people in the crowd and truly stand out from the rest! Plus, if you are tired of the front camera always mirroring your selfies like any other phone, there is an option to make it so that your shots are saved as they are taken so that the pictures you take aren’t mirrored by turning on the “save as flipped” option.

While the Galaxy Note 4 is easily on the radar of most Samsung loyalists, I am sure most of you will be glad to learn these added benefits of the front camera to make yourselves the talk of the crowd whenever its time for taking a selfie. 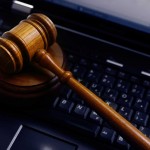