5 Must Watch Movies for Aspiring Entrepreneurs 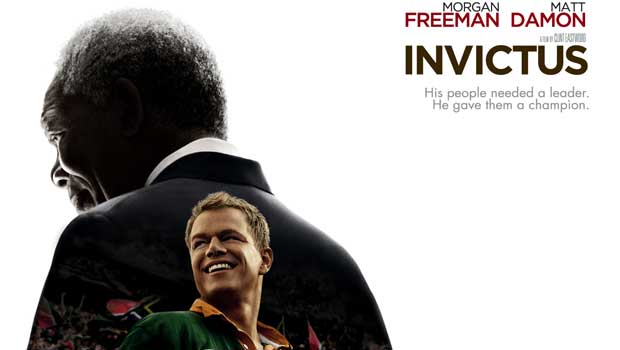 After a highly encouraging response and mostly favorable reviews on 6 Must Watch Movies for Aspiring Entrepreneurs, team of The AppJuice decided to come up with a list of another five movies that you should watch. More precisely, you can download these over the week and watch them all on the coming weekend.

Beyond just inspiring anyone the plots as well as themes of these stories have lessons that can serve anyone as a motivation. So here goes the list of another five for this week.

Rocket Singh: Salesman of the Year 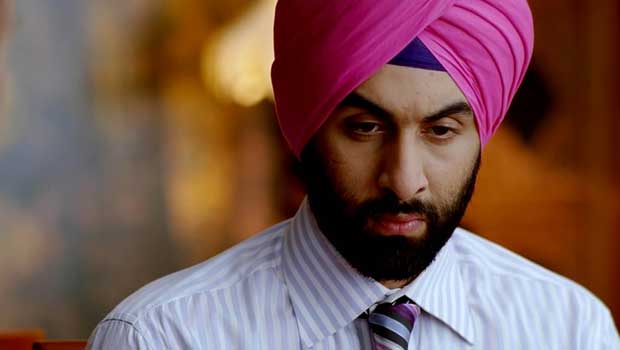 This is a low-budget movie starring Ranbir Kapoor and is directed by Shimit Amin (ChakDe! India fame). The movie apart from the lead actor and his grandfather (Prem Chopra) does not have a star-studded cast but it contains a very gripping story. An under achiever in academics but highly motivated Sikh boy who makes his way to make a PC assembling sales Company from a team of 5 people that eventually outsmart all the big players including the company he worked for. Not spoiling much of your twist but this one is a must watch if one has passion to do something just to tell the world how it should be done. Precisely, all entrepreneurs have this “My Way” attitude and that is what makes it big in the end. 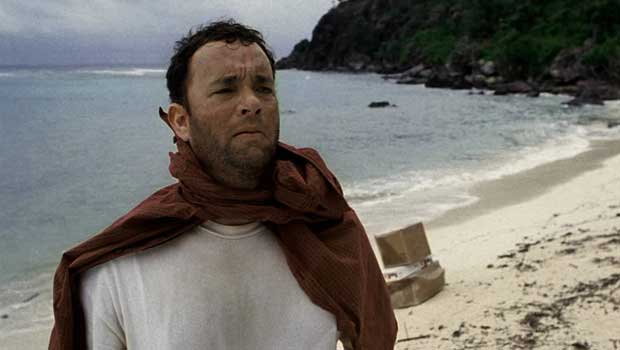 Tom Hanks is the man who knows the art of making every character so absorbing. The Robert Zemeckis directed movie has been a huge commercial and critical success. It shows a man’s journey from a normal life to a trouble from where he eventually gets back. The effort to survive and man’s ability to find ways to move on through innovative ideas is shown at its best. No matter how bad the situation is, there is always a way out. 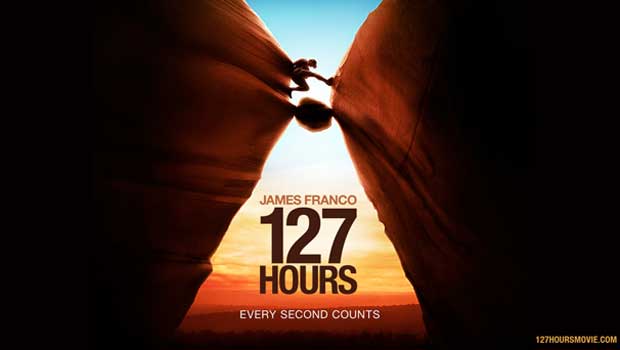 One might be surprised to know how Slumdog Millionaire won 8 Oscars and made Danny Boyle an even bigger director. The more shocking news would be how come he missed out an Oscar as Director from this one and James Franco as a lead actor. A movie based on a true story of a professional canyoneer (Grand Canyon mountaineer) Aron Ralston. The 5 days that he had to spend stuck in a mountain and eventually setting himself free after a painful self-amputation of his right arm is a act not many can even think of. He did that and Aron Ralston is still a canyoneer and vows to stay so till death. That’s the spirit. 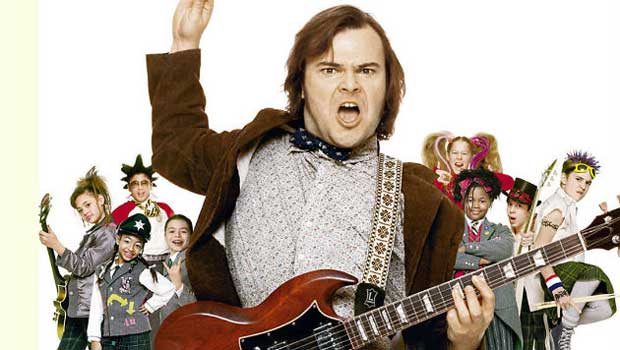 The movie is one fine comedy. Though not only that, it is an inspiration to many who think age is hurdle to success. Starring Jack Black as the lead actor and too many child artists in his rock band named “School of Rock”. The young children end runner-ups in a competition called “The Battle of the Bands”. Despite not winning they inspire their parents, teachers and school principal over this achievement at almost 10 years of age (most of them). The way this band gets assembled is also a fun to watch.

The movies are not all about entrepreneurial journeys alone. Some of them are about the hard work, perseverance and struggle to get to the top. Movies mentioned here still miss out a few suggested by our valuable readers a few weeks back. Since the article has a run every few weeks so one never knows those might show up in coming articles. Till then enjoy watching these… 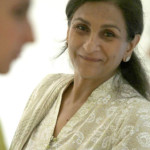