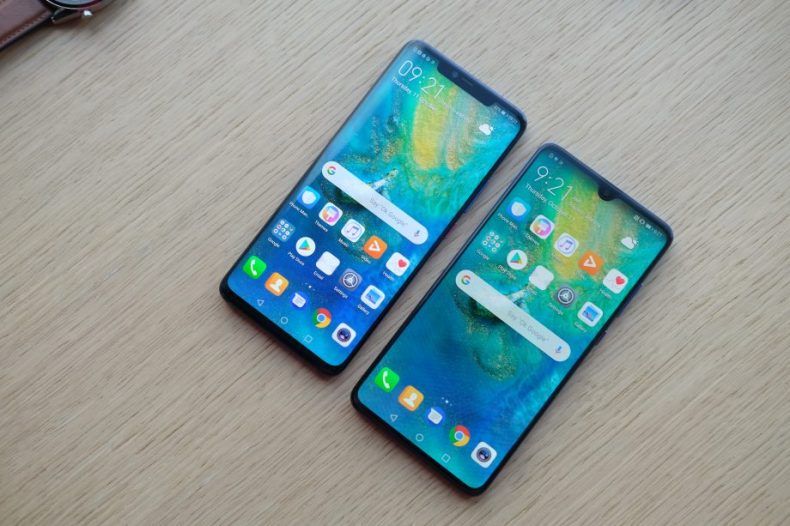 Huawei just released its flagship devices for the following year at a dedicated event held in London. TechJuice happened to be one of the audience which got to know about the phone as it was being released and got its first impressions. Being called the Huawei Mate 20 models, these are the best smartphones which the Chinese tech-giant has ever manufactured.

If you have been wondering if to buy this smartphone or not, wonder no more as we bring you 5 reasons that might force you into buying this beauty.

Probably one of the best features on this smartphone is its camera department. Huawei has placed a Leica-branded triple-lens format at the back of the smartphone which Huawei says is one of the best the world has ever seen. The setup contains a huge 40-megapixel wide-angle lens, an 8-megapixel telephoto lens and a 20-megapixel ultra wide-angle lens – all of these lenses come with different focal lenses to help the user take photos in a wide variety of settings. Where the main lens specializes in standard wide-angle photos, the 8MP lens helps with the portrait shots owing to its 3X optical zoom and the 20MP ultrawide lens focuses on macro shots.

Following the trend, Huawei has also boasted a set of advanced AI capabilities which retouch photos automatically. Huawei says that the lenses on Huawei Mate 20 are, in fact, thinking lenses and they can see what’s in the picture quicker and adjust the setting.

The Chinese smartphone manufacturers rarely miss out on the internals. This time too, we’re able to witness pretty good under-the-hood capabilities. Both of the models pack an Octa-core 2.6 GHz and Mali-G76 GPU on top-of-the-line Kirin 980 SoC. The smartphone comes with memory options of 4GB for the Mate 20 and 6GB for the Mate 20 Pro. Both of these smartphones come with in-built 128GBs of massive storage to cater for high-quality photos that you shoot with it. The smartphone uses top-of-the-line Cortex A76 processors and is the World’s first smartphone to come with it.

3. The Design is a definite plus:

The smartphone comes with a really catchy design. Like any other flagship smartphone in the world, Huawei Mate 20 comes with a FullView display and boasts a noticeably high screen-to-body ratio. With the Huawei Mate 20 smartphone, the users have a Full HD display measuring 6.5-inch and the notch is just like a dot. The Mate 20 Pro, on the other hand, brings a 6.4-inch Quad HD on a curved OLED display.

This time around, Huawei has tried its level best to improve the design compartment on this smartphone especially. There are no noticeable branding on the front, the OLED is curved on the Mate 20 Pro model. The camera section on the glass-back of this smartphone also has been arranged in the form of a matrix of three cameras and a flashlight. Huawei is releasing these sets in blue, green, pink, gold, black, colors along with a twilight gradient edition.

Huawei has also improved on the software side of this smartphone too. The smartphone comes with Huawei’s latest skin which is EMUI 9, a significant upgrade over EMUI 8. Huawei has tried to make the interface clutter-free, this time around. The interface is comparably minimalistic and the items in Settings have also been reduced by 10%. These optimizations have enabled Huawei to increase the overall system response time. The company states that the system response times to tapping on applications are about 50% faster, the application opening times have improved by 50% and the overall smoothness has gone up by 42%.

previous
Huawei unveils Mate 20 Pro, here are all the specs
random
next
The Ministry of IT is given 4 months to bring PayPal in Pakistan
Trending Posts