5 Smartphones You Should Look Forward to in 2014 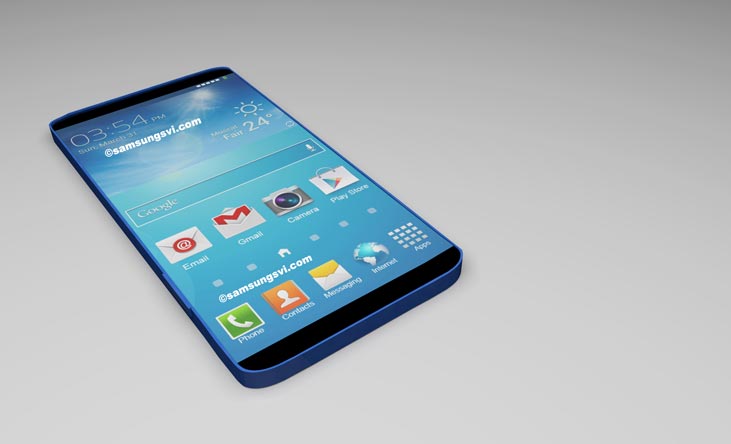 Working under Google, Motorola has already shown promise. Moto G is being hailed as the best budget android smartphone and the company is working to make sure it attracts customer attention. Remember the Phonebloks video that went viral a few months back? Well, apparently Motorola took the idea seriously and the company is said to be working on smartphone that will come with parts that can be assembled according to customer needs. Project Ara, the official name for this innovative future phone, aims to bring a phone to the market which will have several parts that users will be able to join together like Legos. The good news for all the tech lovers out there is that this particular phone may come out sooner rather than later and that is why it makes the top of our 2014 Smartphones list.

The launch of iPhone 5s came and went. We discussed the good and bad things about the new design in detail here at The AppJuice. Well, there is news for Apple fans. Apple is planning to bring an iPhone6 quite soon. In fact, it may be released as early as May 2013. What changes should you expect? Probably a bigger phone with a better processor and an improved camera. Apple may even warm up to wireless charging. Some rumors even suggest eye detection and further innovation along the lines of the biometric sensor in 5s. It is a little too early to predict iPhone6 but we are definitely looking forward to it.

A Galaxy S5 is almost due. Will Samsung finally give up on the annoying plastic and go for nice and shiny metallic phone bodies? After having released Galaxy Round and Note 3, the pressure is rather high on Samsung. Consumers are clamoring for innovation and the Android phone giant is struggling hard to satisfy the demand. The phone will come with a better chip which will enable faster processing, probably something to compete with the 64bit A7 processors the Apple devices now boast of. What we are looking forward to is finding out if Samsung takes the display to next level. Will the manufacturing giant stick to super AMOLED, go for 2K or dare we hope, 4K display? We will find out in the forthcoming year!

Windows Mango didn’t create much buzz but the Windows 8 phone fared better. With Blackberry gone, there is a coveted space waiting to be filled and Windows phones are trying hard. The phones have an edge: whether it is the bright colors or the stunning camera quality and Microsoft promises it is going to get better with Windows 8.1 phone. Coming in 2014, the Win8.1 phone will finally have a notification center but then, they will need a little more than that to win the hearts of techies. Nevertheless, we will be keeping an eye on Windows phones in the coming year.

Jolla has already released its phone in the market but the OS is a prime example of the room for improvement that exists in the mobile OS. Based on sailfish OS, Jolla phones work on gesture based user interface and give full accessibility to Android applications. With their first handsets already available in Europe, Jolla may go on to develop its gesture based interface and bring us some real innovation. Whether the sailfish OS will go mainstream or not will be seen in 2014!

Bonus: Blackberry Budget Phones…got killed before we could see them!

Blackberry refuses to go down without a fight and if rumors are to be believed, Blackberry, famous for their high end phones meant for business men and professionals may start manufacturing budget phones in order to claim back some of the market share. Can blackberry finally fill the gap for innovation in the budget phone market and gain some of its lost market? You know the answer: we will find out in 2014.

Just in, Blackberry has cancelled the budget phones plan and may instead work on high end devices. Well best of luck, Blackberry. We hope you know what you are doing.

So, what phones are you looking forward to in 2014? 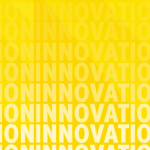