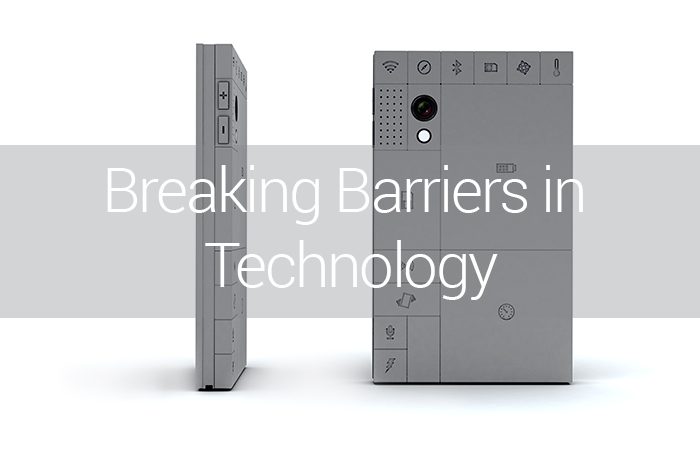 Building and designing the perfect smartphone is nearly impossible because every year better processing chips, RAMS and camera lenses are created to assemble a better smartphone. This forces you to upgrade your smartphone every year. For example if you bought a Samsung Galaxy S4 then next year you will have to update to a Galaxy S5 in order to get the top of the line specs and performance. Moving everything to a new phone can be tremendously time consuming and there are chances of losing data. So how do you get the latest specs and performance without changing the whole phone?
Dave Hakkens came up with a cool new idea to solve this major issue.

Dave’s brilliant idea is that we need a phone, which can be upgraded not replaced entirely. For example if your phone’s processor is getting slower you should be able to upgrade to a better processor without replacing the whole phone.
Phoneblok is just an idea for manufacturers to use. No organizations like KickStarter or Behance are funding it. The idea is to build a phone highly flexible for user’s need, it works like LEGO allowing users to detach and reattach different parts of its body making the best smartphone for users.
Basically every element of Phoneblok is detachable from display to WIFI module everything can be replaced. Dave says that companies like Samsung, Apple, Sony and HTC should make specific parts for Phoneblok to make this the best phone in the world.
In LEGO a big piece can be replaced with 2 or 3 smaller ones, in Phoneblok similar thing can happen like taking a few things out and adding a big battery or removing something big and adding many new small updates like NFC or torchlight. 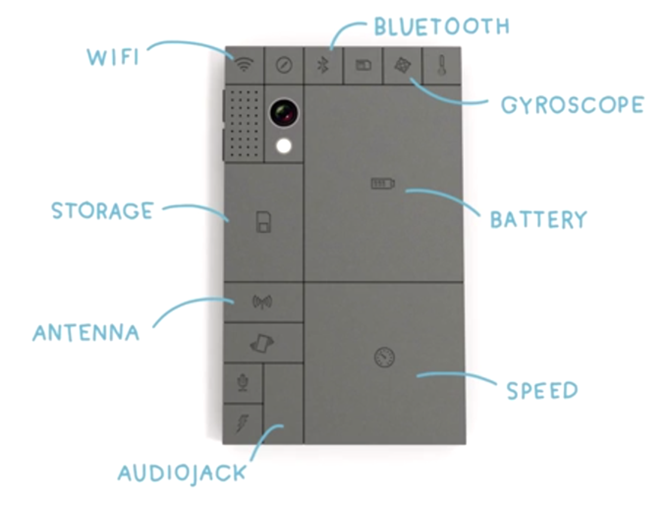 How will this be the most revolutionary product in history? Because of a friendly environment of sharing and benefiting from each other as Dave mentioned he wants all the companies making parts for Phoneblok. This means a phone can be created with different parts from different manufacturers like Display made by LG, Battery by Motorolla, Speakers by HTC and Processor by Samsung. This will make the phone flexible for the user allowing him to customize his phone according to his need creating a complete package through joining different parts. Not only does this idea give users satisfaction but also creates friendship among rival companies.
Can you make the best smartphone for yourself?

SEE ALSO: 10 Pakistani Start ups that can make it big

How to turn this into reality

By now you will be convinced that this is an innovative idea and we need this, so how can we turn this into reality by speaking ourselves. “If you stand for something together it is bound to happen”. Everyone can join Phoneblok campaign to turn this project into reality. 624,837 people have already joined the campaign including us to make this happen. By joining a post will be generated on October 29th on twitter, facebook and tumblr asking companies to work on this from all the supporters. Imagine 650,000 posts uploaded on the Internet about the same thing at the same time wouldn’t that make an impact? Yes indeed.
Join the campaign from here: https://www.thunderclap.it/projects/2931-phonebloks 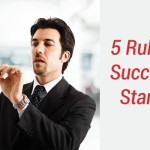