5 ways Kamata Pakistan could have done a better job! 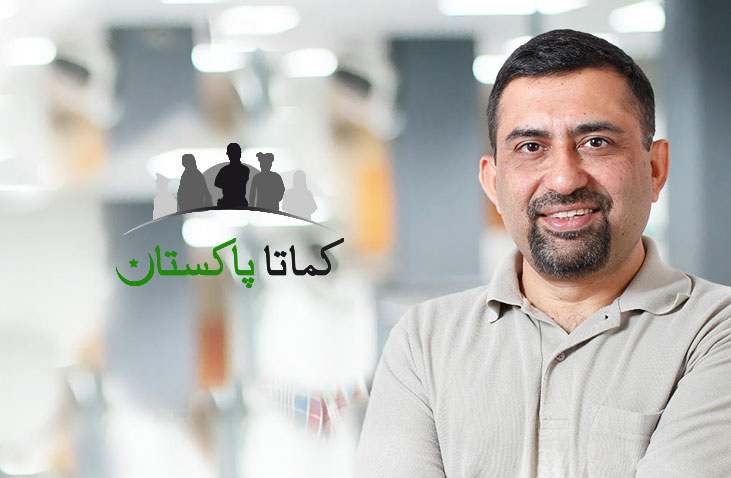 Till earlier this year, I was working in an ambitious new startup that attempted to provide a Rozee.pk-like online portal for the blue-collar job market, called Kamata Pakistan. Unfortunately, it has since been put on hold. In many ways, we have failed. Being part of a startup that did not quite work out,  can be a tough proposition to deal with. There is a lot of disappointment, soul-searching, and self-doubt going around, and finding a way through murk towards a positive course of future action can be difficult.

Of course, a startup failing is not news. According to a substantial amount of studies that survey nascent technological startups, a very large proportion of such ventures fail within or close to their very first year of operations. What is important is to pick up the pieces as objectively as you can and try to gather the key lessons that are there for the taking. Just like a big part of starting a venture is gathering inspiration from a multitude of sources and trying to benefit from the gist of available wisdom, trying to move on from a failed venture is also about seeing how some of the most successful entrepreneurs do it, and how they analyze and evaluate faults and shortcomings in their system to improve it for the next lap. Here are five things I believe we may have done better with Kamata Pakistan:

1. Manage Expectations Better
This may not sound as a particularly earth-shattering revelation at first, but having a solid plan that addresses everything right down to the fine details and attempting to forecast all key indicators before setting out on your venture is crucial. The rationale behind this is not that everything is supposed go according to this plan, instead the idea is that it will serve as the basis for your expectations. With Kamata Pakistan, there was always a multitude of potential revenue streams on our radar screens which we thought we could tap into, but both the team’s and investors’ expectations were not quite grounded in a well-laid out plan of action. The initial financial plans, while thorough, were not thorough enough in hindsight.
For instance, we knew what our core sources of revenue were going to be (charging employers on a per-placement basis, charging them to view profiles of job-seekers), and they were panning out pretty well for us. On the other hand though, the secondary line-up of revenue streams, the ones that were supposed to do the actual heavylifting for us in order become profitable in (a forecasted) two years was only laid out vaguely at best. Entering the international placements market for blue-collar workers (especially placing construction workers in Gulf states) could have been extremely lucrative, but we did not know enough about the barriers to entry in this market and the time it would take to fully set ourselves up in it. Similarly, partnering up with Telcos in order to provide paid job-alerts to registered job-seekers was another golden avenue for us, but again we failed to fully lay out the plan required to bag it. The result was a ship that was sailing, but not as fast as the captain thought it would be. Expectations need to be in line with what is possible in reality.

2. Experiment and Pivot Quickly
I joined Kamata Pakistan 6 months after its launch. This time had been spent in gathering a user-base and testing the product, so when I was tasked with setting up a revenue stream and bringing in a clientele, we were already behind time in experimenting with what worked and what didn’t. Startups need to experiment with their operations as fast as possible, and sift out what works and modify what doesn’t. This allows you to refine your processes and pivot (embark upon a new line of operations) them before you expand a lot of the precious seed capital available to you. While I along with my team-mates did play around with modes of service and how we offered them depending upon the user-response and cost-effectiveness, we could have been more prompt and methodical about it. There is literally no time to lose in a startup.

3. Create the Best User Experience you Can as Fast as Possible
Our product team did a great job with the UI on the website, but most of the times, there was a lack of urgency on improving the user experience. One of our clients complained about not being able to see the complete job-posting form her mobile device, only then we realized we had not worked on mobile optimization in a long time. There were a few occasions when bug fixes and additional features could not be updated due to lags in the review and approval process. The tech-space is unforgiving in this arena, and you need to have a flawless and efficient user experience at the forefront of your priorities.

4. Customer Service is the Face of Your Startup, Do not Compromise
Kamata Pakistan relied heavily on its Customer Service component. The call centre team served as the first line of (human) contact between us and employers, and also between us and the blue-collar workers who called up to register their profiles. We also expanded our Customer service to the social media platform, where we responded to our users’ comments and queries. What I have learnt from over two years working in startups is that no matter how efficient and well structured your operations might be internally, your users will evaluate you based on your external points of contact. There was plenty of hard work done to put systems in place but improvements were required. There were certain situations that the call centre teams were not trained well enough to handle properly. We were reluctant in constructively dealing with negative feedback but were quick when it came to sharing any positive feedback from satisfied users. Your product is only good as how your users perceive it be, so customer service should never take a backseat.

5. Marketing: It is About Depth and Breadth
Kamata Pakistan had a limited marketing budget to work with, therefore we needed to make smart decisions about targeting and update them using market analysis. If we could have had a bigger marketing budget to work around, we could have played in a bigger field. However, if we would have identified our target market and kept on systematically improving on our marketing spend, we would still have been able to achieve our goals. When you have a limited budget, the best course of action is not simply to reduce uniformly the breadth of your targeting by scale, but to play smartly with the depth of your spending for particular user-groups. For instance, it would have been beneficial for us to secure more funding and expand our operations into ten major cities of Pakistan. However, we knew that as things stood, we would be restricted to having our physical operations in Lahore only while achieving only limited online matchmaking in other cities. Therefore, what we did for the most part was to divide Lahore into localities and distribute our spending proportionally to cover a little bit of all parts. This was probably a mistake, as more exposure to our user demographic revealed that it would have been much more efficient to go deep on our spending in particular demographics while sacrificing other ones completely. In addition, we did do a lot more optimizing with the online marketing spend, there certainly was room for even more focused spending in that area as well. You need a certain critical mass of dedicated users to sustain a business, and the more quickly you can find it without having to fish a lot, the more quickly you will start covering your costs and finding success. 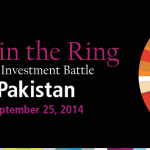 Plan9 is all Set to Host GITR – Investment Battle Pakistan!