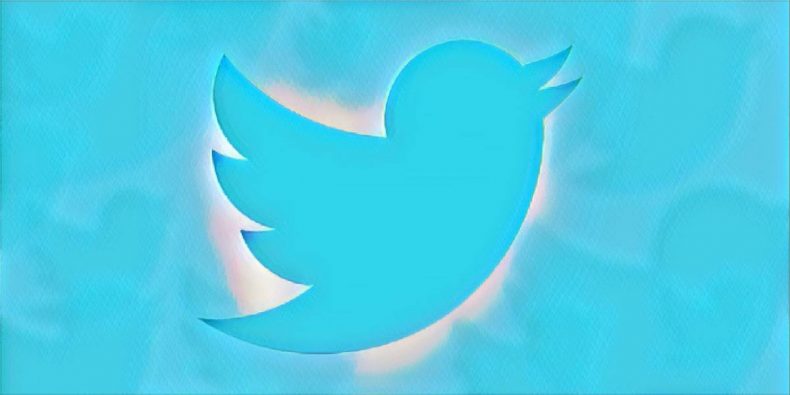 Facebook cut off its access to its API platform for hundreds of thousands of apps yesterday. Facebook has taken this step t in an effort to make user data secure. Twitter was also amongst the apps that were impacted.

Facebook has cut off its Publish Actions Permissions from its API- a feature that enabled apps to automatically post on social media as the logged in user.

Facebook had set a deadline for all the app makers to submit their app for review to Facebook. Facebook announced that after the deadline which was August 1st, Facebook will start its crackdown on apps.

Twitter Support team tweeted on Thursday that the team has observed that users can no longer publish tweets on Facebook.

“You have the option to share via Direct Message with your followers, or through an SMS or email to your contacts from your phone’s address book,” the Twitter Support page tweeted.

In the beginning of this month, Twitter went on a massive crackdown against fake accounts on its platform. As a result, all the influential people on Twitter including Jack Dorsey lost thousands of followers.