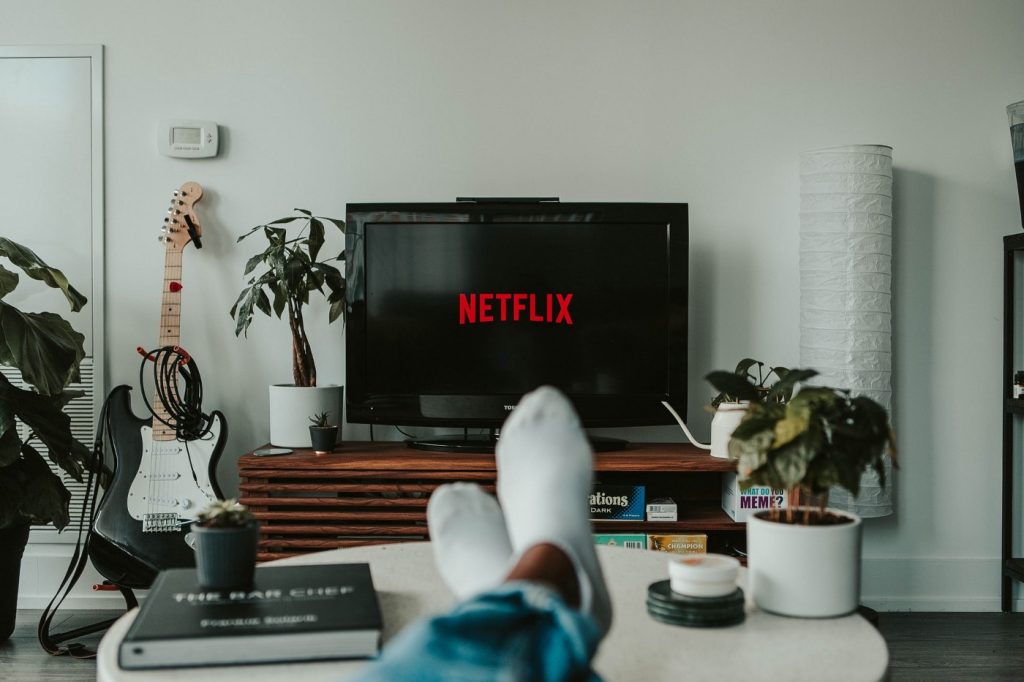 Technology is getting more and more interesting every day and the innovations that are being made blow everyone’s mind at the level the technology has achieved. Stay up-to-date with this innovation does not require reading tons of books but there are better ways now by which you can keep track of technological innovations. Here are the 6 best technological movies on Netflix that can get you started and after you have watched these, you can start exploring more.

The Banking on Bitcoin Netflix documentary explains the fundamentals of Bitcoin, where and by whom it was founded – and why the creator’s identity still remains a mystery. It also gives some insight into the usefulness of using this cryptocurrency, considering such transactions have no fees or very low fees, and fewer risks in terms of being used online.

Since its invention in 2008, Bitcoin has made waves in the world with its impact on technology, economics, and society as a whole. This 2016 documentary explains the concept of digital currency and how technology would shape the world. The movie looks at the state of the bitcoin industry, including its rise and the stumbling blocks in its progress. Banking on Bitcoin does not get shy away from looking at the Silk Road and Mt. Gox cases, as well as Charlie Shrem’s prison sentence for his mistakes with BitInstant, which gives credence to the film.

AlphaGo tells the story of how technology took over the Chinese board game Go. Although not popular in India, Go often appeared here in the first generation of Japanese video games in the 1990s. However, Go players are currently facing an existential crisis with the emergence of Artificial Intelligence. AlphaGo is a battle between the human brain and technology that transcends into an incredible viewing experience.

AlphaGo has proven the point that we already have artificial intelligence that is smarter than humans. Despite we can all see the disappointment on Lee Sedol’s face. In the end, he did appreciate that AlphaGo has shined a new light on Go as a game he played for years. It made us all think technology should not be seeing a threat but as an opportunity to see ourselves in a fresh light. How we live will most likely not be the same anymore. Unlike Elon Musk, I might be naïve because I don’t fear the future of AI. Though obviously, it is in the condition if we use artificial intelligence wisely. You can watch the full documentary on Netflix.

NOVA examines the science and technology behind cyber warfare and asks if we are already in the midst of a deadly new arms race. NOVA is a brilliant documentary for viewers who are interested in cyberwar, and how technology would dictate tomorrow’s political decisions. The 2015 documentary is short but offers an engaging watch as defense experts and investigative journalists narrate the world of strategic hacking.

This documentary from the BBC uncovers the hidden world of algorithms, the formulae that secretly run a modern society which is also available on Netflix. Marcus du Sautoy demystifies the hidden world of algorithms, revealing where these 2,000-year-old problem-solvers came from, how they work, and what they have achieved. The expansion in the use of algorithms has coincided with the computer age and the collation of big data. We focus on the most interesting and surprising examples which represent different categories of algorithms and look into the historical example of Euclid’s Algorithm from two and half thousand years ago; the modern godfather of algorithms could only be Alan Turing. Marcus will explore how math is being used to solve real-world problems and even make life-and-death decisions.

Steve Jobs: The Man in the Machine

Released in 2015, this feature-length documentary explores the life of Steve Jobs as the co-founder and chief executive of Apple Inc and is available on Netflix. It has emotional interviews with the entrepreneur who passed away in 2011. The absorbing storytelling offers an enthralling watch for viewers. The documentary features Jobs’ 1983 Apple keynote address introduction to the famous 1984 Super Bowl XVIII advertisement directed by Ridley Scott, during a look at the history of the Apple Macintosh, and includes behind-the-scenes footage of the making of the advertisement.

The Great Hack is a recent technology documentary on Netflix, The Great Hack tells the in-depth story of the Facebook-Cambridge Analytica data scandal. Several people involved in the case are interviewed in the documentary, giving a birds-eye view of one of the most controversial scandals in the history of technology. Many whistle-blowers appear in the documentary to explain how the dubious partnership has influenced world-changing political decisions like the US Presidential election and Brexit.

The documentary focuses on Professor David Carroll of Parsons and The New School, Brittany Kaiser (former business development director for Cambridge Analytica), and British investigative journalist Carole Cadwalladr. Their stories interweave to expose the work of Cambridge Analytica in the politics of various countries, including the United Kingdom’s Brexit campaign and the 2016 United States elections. 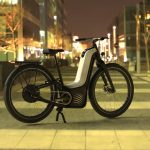