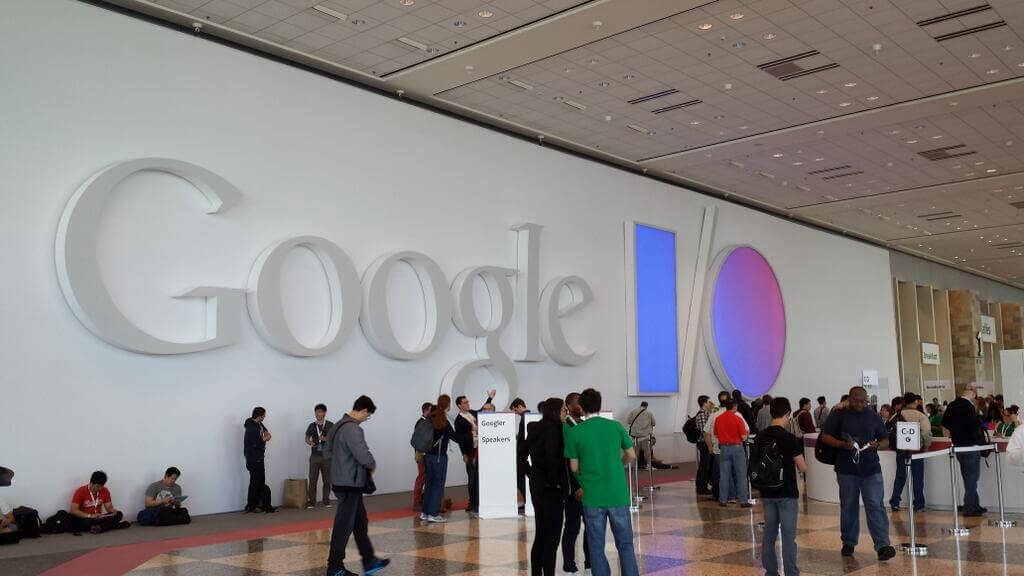 Google’s I/O developer conference is coming next week. The conference will be held in scenic Mountain View, California. The conference will include keynotes, sessions, and musical acts. With all the anticipation coming up for Google I/O, we have summarised all that action, here’s a quick primer on what we know Google has in store for I/O; 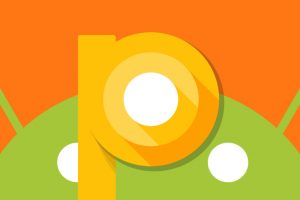 Google will unveil the latest version of Android 9.0 aka Android P. It is expected that the company will also lay out its vision of how these features fit together in greater detail. On a more technical level, lots of sessions are dedicated to getting developers acquainted with under-the-hood changes that come with Android P. Although, with Google’s latest developer preview, you can get Android P on your current smartphone if you think your current Android version is getting slow and boring.

Check out our compilation of the 7 Best features of the upcoming Android P.

Google’s Assistant is the most well-rounded of the virtual assistants out there right now, and the company will use its keynotes next week to highlight new changes to the platform. However, we don’t know the exact changes to be expected in the new version of Google Assistant, that remains a mystery for now. 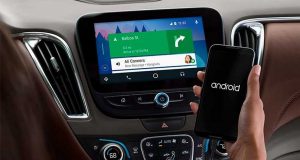 The platform like Android Auto will serve to put familiar features on the dashboard of your car. Android Auto now has Google Assistant. Android Auto will further introduce a map listing for an Android Auto sandbox and create a brand new media experience, which will on both the devices, on your phone screen and on your car display, making it easier and faster than ever before to surface content to users. 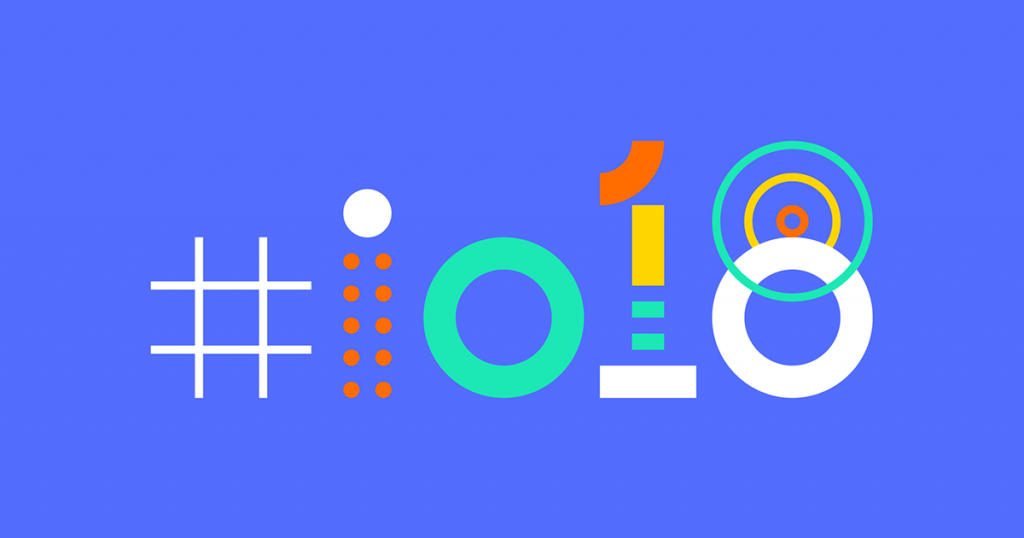 TechJuice will keep you posted with the latest news regarding Google I/O as new features are going to be announced by Google. Are you excited to get the new Android P on your smartphone? Can you guess the name of Android P? Do let us know in the comments section. 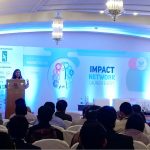