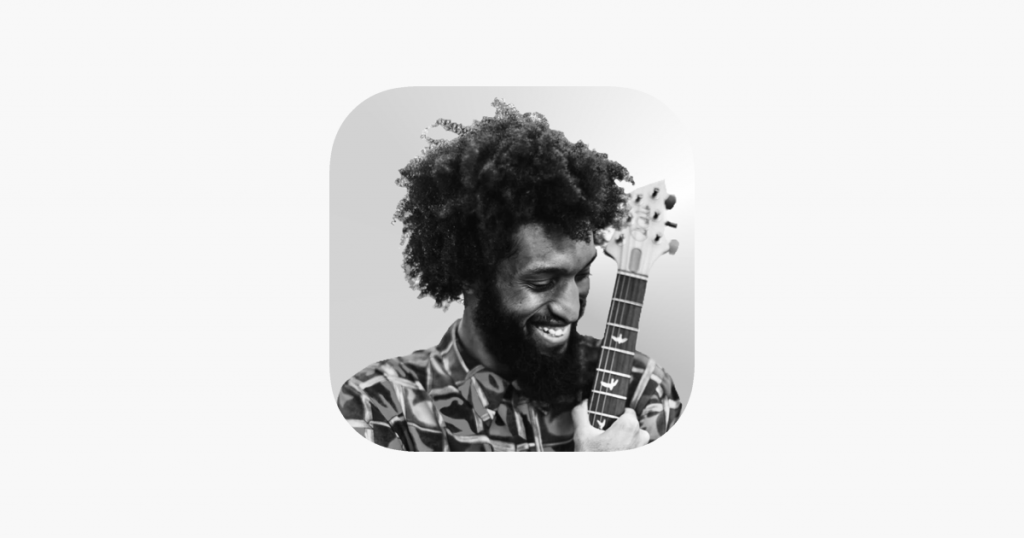 According to the insights firm App Annie, clubhouse – an audio, social chat app, has surpassed eight million downloads globally. The app had around 3.5 million global downloads as of February 1 – a number that had grown to 8.1 million by February 16, according to a blog post by the analytics firm.

What makes this explosive growth so dramatic is that the app is invitation-only in nature and is only available on iOS for now. Clubhouse appears to be one of the many tech solutions arising out of the pandemic.

The app enables the user to create rooms and invite their friends to join who can further invite their friends. Creating an event takes one minute, and the users’ can let every follower know the time for the event. Moderators can let the audience members join the stage, while the members can ask questions in a way that’s called raising a virtual hand. The moderators can also kick the rule violators out of the room. The clubhouse is quickly emerging as a viable tool for online events and seminars.

“It certainly replaced the void I had in my ability to network once there were no more conferences to go to,” stated Oden Sharon, a game developer from Israel.

From CEOs such as Elon Musk and Mark Zuckerberg to top gaming executives, many prominent people have joined conversations on Clubhouse. The app allows its users to discuss virtual reality, blockchain, cryptocurrency, gaming, seed funding, tech, and more.

Ryan Detert, CEO of “Influential,” said, “Clubhouse is great because it serves as a business network, like LinkedIn, yet with a panel format. It’s a great tool for connecting with like-minded businesspeople. Also, the ability for big names to drop into a chat makes it exciting and unpredictable.”

Reportedly, Facebook is building a similar app and is among some of the top companies doing the same. 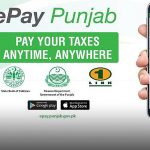