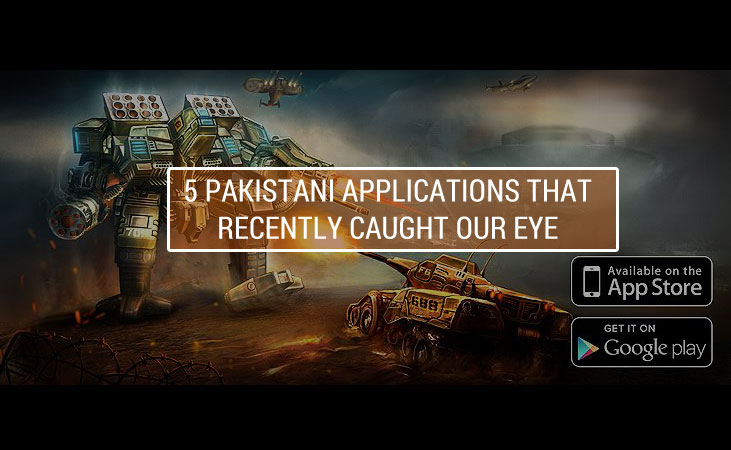 We might have exchanged our old name The AppJuice for TechJuice but that doesn’t mean we’ve forgotten all about the apps. In fact, here is a carefully picked selection of latest smartphone apps from Pakistan for our readers. 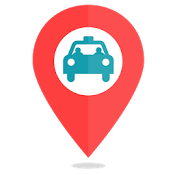 Savaree is the first ride-sharing app of Pakistan and apparently people can’t stop talking about it these days. It’s basically a carpooling platform which brings vehicle owners and ride-seekers together. It seeks to solve the problem of people who have conveyance issues by linking them with those who have spare room on their automobiles. At the same time this app might help (even if it is just on a tiny scale) in traffic and pollution reduction, in the future by encouraging people to carpool their way to work, school or even another city.

So, whether you have a vehicle and wouldn’t mind some company while going somewhere, or you need a ride to reach some place, you can benefit from this app.

Get it here: Google Play 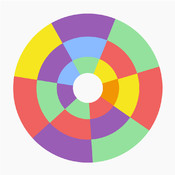 Spin It is a colorful new iOS game from a Pakistani game development company called WeRPlay. If you loved Dots and are looking for a new simple yet captive game to kill time, we highly recommend Spin It. The game objective isn’t complex at all, all you just have to match as many colors as possible in a 60 seconds by rotating the color wheels. It might sound like a piece of cake but that doesn’t mean that you’ll get bored of the game after a couple of rounds. The app looks quite promising and fun. Get it now and tell us what you think!

Get it here: App Store 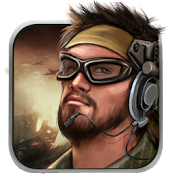 War Inc – Modern World Combat! is for people who prefer a little strategy and military action in their games. Players can form alliances, build advanced army units of marines, snipers, tanks and walkers to reduce the enemy’s base to ashes. If battle strategy gets your Adrenalin flowing you should definitely get this app. Use weapons like heavy artillery, drone strikes, nuclear missiles and demolition bots to bring your opponent’s defenses down and conquer them.
To sum it all up we’d say that War Inc has a very detailed combat system and an immersive battle game play that has got us impressed. 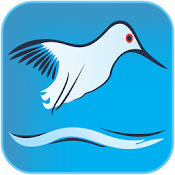 Pakistan has about 135 million cell phone users in total. Out of this around 3% or more own a smartphone, which is still a huge number. Unfortunately, most of the users are in a constant state of confusion about which call and SMS packages to choose. MobiPak is here to help the Pakistani smartphone users with the issue. With MobiPak, users can check out details of different (SMS, call and internet) packages and them subscribe to them right from the app. The application also has some other useful features that might come in handy, like: managing balance (check, load and share) and SMS blocking.

If you use this app along with Intellistats, the results can be awesome! You’ll get the stats on your incoming and outgoing call as well the SMS message exchange summary and details with Intellistats. Once you are more informed about your usage patterns you’ll be able to make better decisions about which packages suit you the most. 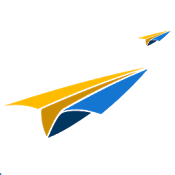 Bookme.pk is a start-up with a cool little idea, it lets you get movie tickets in advance without even having to leave your seat. All you have to do is select the movie theater, the film and the time (from the available schedule) that suits you. BookMe.pk gets the tickets for you and delivers them right to your doorstep. Other useful features include maps and directions to the cinemas in your city and an option to book actual inter-city bus tickets with the transport company Faisal Movers.
Don’t have a smartphone? No worries, you can even avail all their services for free from their website bookme.pk.

Prior to BookMe.pk’s launch, the only reliable app Pakistani movie goers had to find out about cinema movie schedules was Showtime Pakistan.

It is amazing to see such brilliant creations and developments coming out of Pakistan. Check out our piece on Top 10 Android Application by Pakistani Developers, if you’ve missed it. Do give these apps a try and let us know what you think about them. Also, if you know of a good Made in Pakistan app that you think we should cover, share it with us in the comments section below! 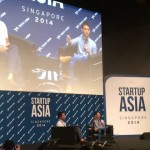