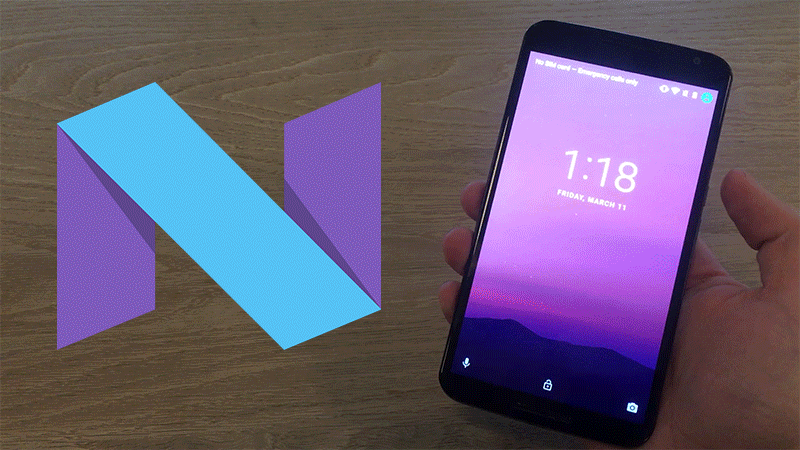 This week, Google surprised us all by releasing the developer preview of the next version of the company’s mobile operating system, Android N. The developer preview, although no way near the final version, offers a brief glimpse at all the new stuff that is going to be added in Android N.

Dubbed just “N”, we don’t have a name yet for the next big update for the world’s most used mobile operating system but the developer preview has a whole lot of goodies and new features that we got to play around with and we are glad to say that split-screen and overhauled notifications aren’t the only big new additions. Here, we have compiled a list of the top 10 new features in Android N that you probably didn’t know about. 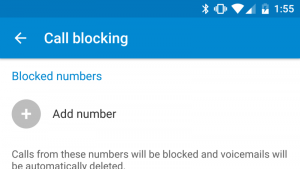 There is a blocker built right inside Android N that allows you to block a phone number at the system level. That means that once you block a specific number, they won’t be able to text or call you. It’ll even save the blocked-number lists to your Google account so the phone will remember which numbers to block even after a full reset. 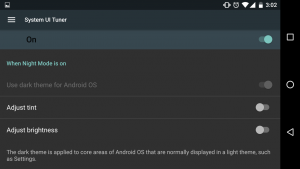 Night mode basically makes the whole Android OS much more friendly to your retinas. For example, the Android settings app is clothed in bright white, which can be quite uncomfortable when using your phone at night. Night mode will turn all those whites into a much more retina-friendly darker theme.

3. Much much faster App Installs

Android Lollipop brought Android Runtime, drastically improving app response times but the caveat was that app install times were terribly slow. In Android N, Google seems to have solved that problem- for the most part. App install times on Android N are now ludicrously fast as compared to Android Marshmallow. The above video shows how a Nexus 6P running Android N installed Facebook Messenger in 17 seconds, almost three times faster than a Galaxy S7 running Marshmallow( which took 45 seconds). Facebook itself took 32 seconds on the 6P vs a 3 minutes and 21 seconds on the S7.

4. Quick-switching to the previous app

A fan of the ALT-TAB style switching on Windows? Even if you’re not, you’ll love the new incredibly quick app-switching trick on N. Just double tap the “Recent Apps” button and it’ll quickly take you to your last-used app. Double tap it again and you’re back at your previous app. It is also blazing fast and one of our favorite additions to N!

The multi-window part on Android N is incredibly elegant as it even allows you to drag-and-drop text between two apps. What’s even more awesome is that if the developer has added support for it, you’ll be able to even drag-and-drop images from one app to another. 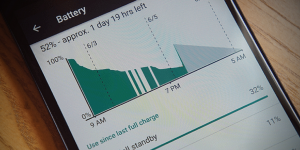 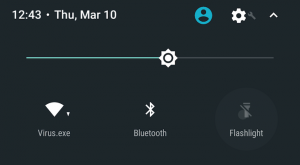 Quick Settings have got their very own overhaul and have been drastically improved. You can tap-and-hold on any quick setting icon to go to their respective settings. You can also tap-and-hold on the flashlight icon to directly go to the camera app. The option to add your very own custom tiles and toggles, originally introduced in Marshmallow, has also been improved and will now allow developers to directly create their own custom tiles. 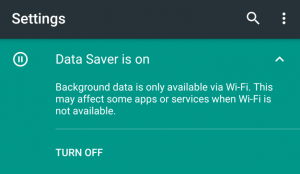 If you are one of those people with limited cellular plans and are always looking to save data, there is a new Data Saver option in the Settings that you should switch on as soon as you get the N update. This tool can be used to block background data usage and also forces apps in the foreground to use less data whenever possible. 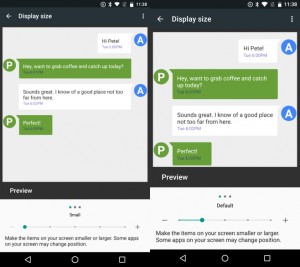 DPI Scaling lets you make the whole Android interface larger/smaller depending on your preference. Previously, Android only allowed you to adjust text size but this option can tweak the entire interface and can be a life-saver, especially for people with weak eyesight. 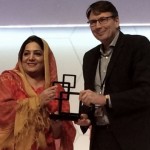 IT Minister Anusha Rahman says Internet penetration up to 15%