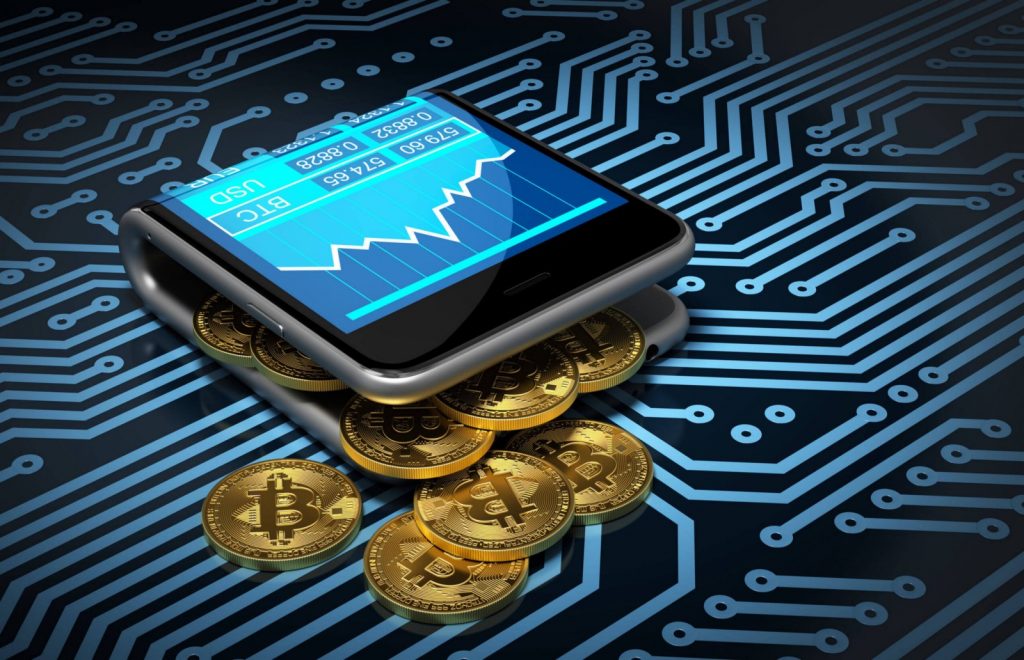 John Mc Afee’s unhackable cryptocurrency wallet, Bitfi with a $250,000 bug bounty on it is hacked by a teen security researcher within a week of its launch.

The video has been making rounds on Twitter. Saleem Rashid, the self-described adversarial thinker is credited with hijacking it. After hijacking, the teen plays the popular game, DOOM on it.

In recognition of @Bitfi6 and @officialmcafee and their prestigious @PwnieAwards accolades, we’d like to show you @spudowiar playing DooM on his #BitFi secure wallet! Congratulations! pic.twitter.com/50qZZu1MnF

The press claiming the BitFi wallet has been hacked. Utter nonsense. The wallet is hacked when someone gets the coins. No-one got any coins. Gaining root access in an attempt to get the coins is not a hack. It’s a failed attempt. All these alleged “hacks” did not get the coins. 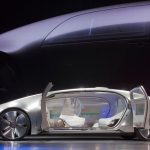