A man arrested for smuggling Rs 1.9 million worth of smartphones at Karachi airport 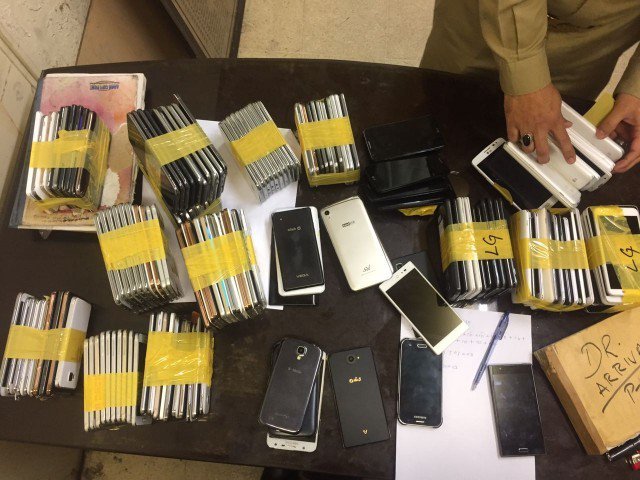 Pakistan Customs staff arrested a man on Quaid-e-Azam International Airport who was trying to smuggle Rs. 1.9 million worth of smartphones into the country.

The passenger identified as Mujahid was returning from Sharjah via Air Arabia Flight. The staff of Pakistan Customs present at the arrival area took him into custody and confiscated the smartphones being brought illegally into the country. The mobile phones included high-end brands such as Samsung, Apple, and LG.

Unfortunately, this is not the first time such incident has happened in Pakistan. The price of smartphones, exporting costs and govt taxes make a phone expensive to buy and so people either go for gray markets or smuggled products. In January 2016, a man was caught in an illegal attempt to bring smartphones in Pakistan. In July 2016, Customs officials recovered thousands of mobile phones as well as memory cards from four passengers returning from Dubai at Benazir Bhutto International Airport in Rawalpindi.

According to a study, smuggled smartphones cater 59 percent of the total market in Pakistan, which in turn cause a loss of $1.1 billion to the national exchequer. 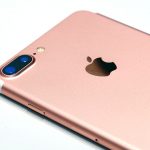 Video of exploding iPhone 7 Plus goes viral, Apple is looking into the matter