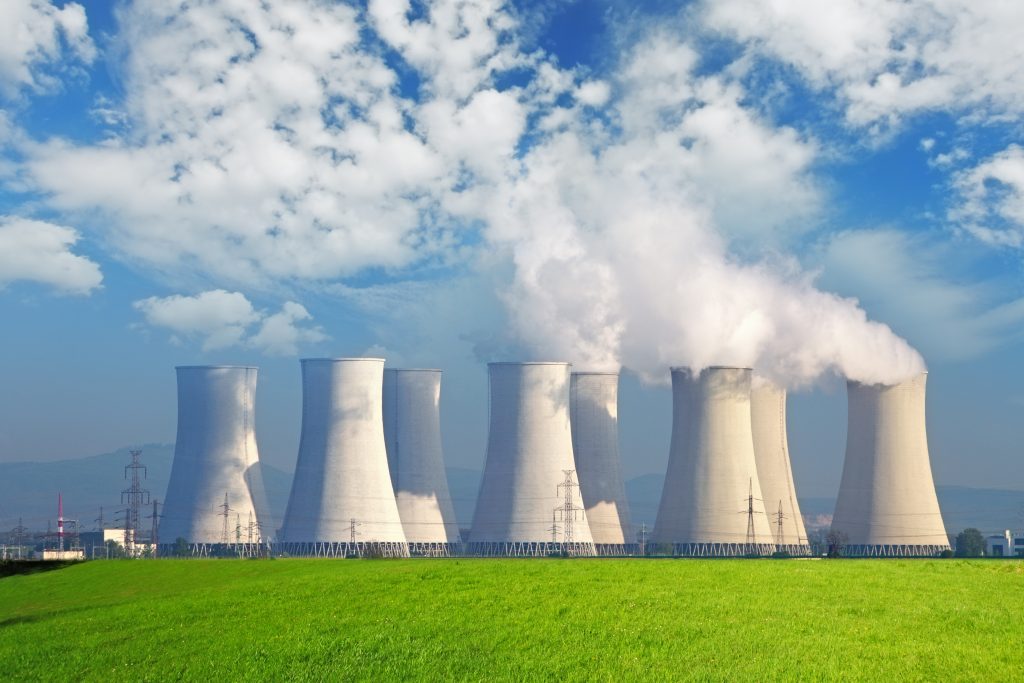 Another Nuclear-powered Electricity generation plant of the Chashma Nuclear Power Plant (CHASNUPP) project has been made functional by the Chinese government.

Controlled by the China National Nuclear Corporation (CNNC), the Chashma Nuclear Power Plant Unit-3 (C-3) was connected to the National grid and made functional a couple of days ago, Reuters quotes a Chinese source. The plant will be adding low-cost significant electrical energy into the National grid of Pakistan, on trial basis. As per some sources, the plant would be adding 340 megawatts to the national reservoir.

Apart from the power plants at Chasma, Mianwali, China is also working on two comparatively large-scale Nuclear Power Plants in Karachi. China will be putting in monetary funds worth $6.5 billion for the projects in Karachi. Both of these projects are expected to be completed by 2021.

It may be the fact that China is putting in a lot of investments and efforts into the Pakistani region for its own Geo-strategic interests. Provided the fact that Pakistan has been facing energy crisis for quite some time now, China can contribute a lot. China boasts significant advancements in the fields of Science and technology along with the necessary money bank. China is also considering a 40% stake deal in the unified Pakistani bourse! 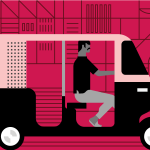