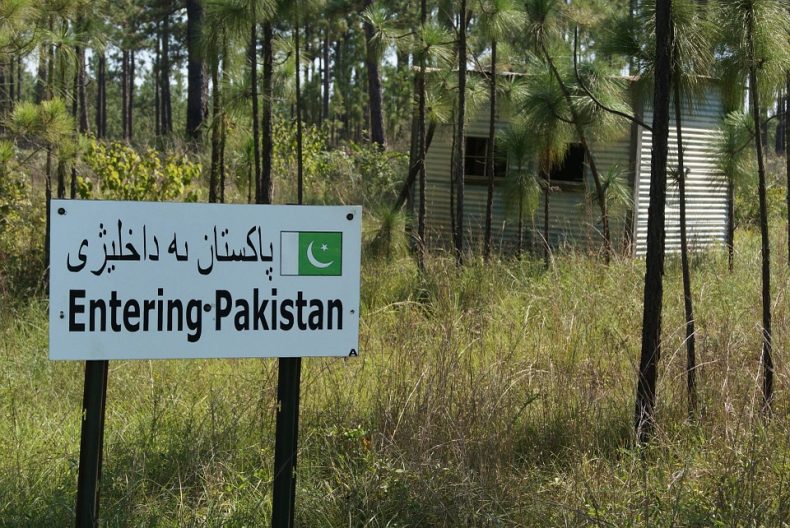 Chinese envoy to Pakistan has announced that the China-Pakistan Economic Corridor (CPEC) will be expanded and the mutual cooperation in the fields of finance, science, technology, and culture will be brought under its umbrella for the mutual gains of both countries.

Sun Weidong, the Chinese Ambassador to Pakistan, was addressing the media after attending the inaugural session of China-Southern Airlines, yesterday.

He mentioned that CPEC is currently focusing on infrastructure development and energy generation, however the scope of CPEC will reasonably be expanded in the future to contain other important fields like science and technology as well. He said that expanding the cooperation to finance, science, technology, crafts, and culture will increase the bilateral trade and economic ties between the two countries.

He said the cooperation in these arenas will benefit both countries and will also be beneficial to the whole region. These projects will open new avenues of social and economic cooperation, further leading to more development.

Sun Weidong applauded the efforts of both countries saying that the work on current phases is being carried out smoothly. He said,

“It was a matter of great satisfaction that the CPEC projects were fully supported and owned by all stakeholders including the leadership, governments and people of both the countries”.

China is a global leader in science and technology. CPEC is a project of major importance, it is one which has enough worth to herald the economies of two nations in particular and the whole Southern Asia in general. The fields of science and technology, if brought under CPEC, can truly prove to be a game-changer for Pakistan.