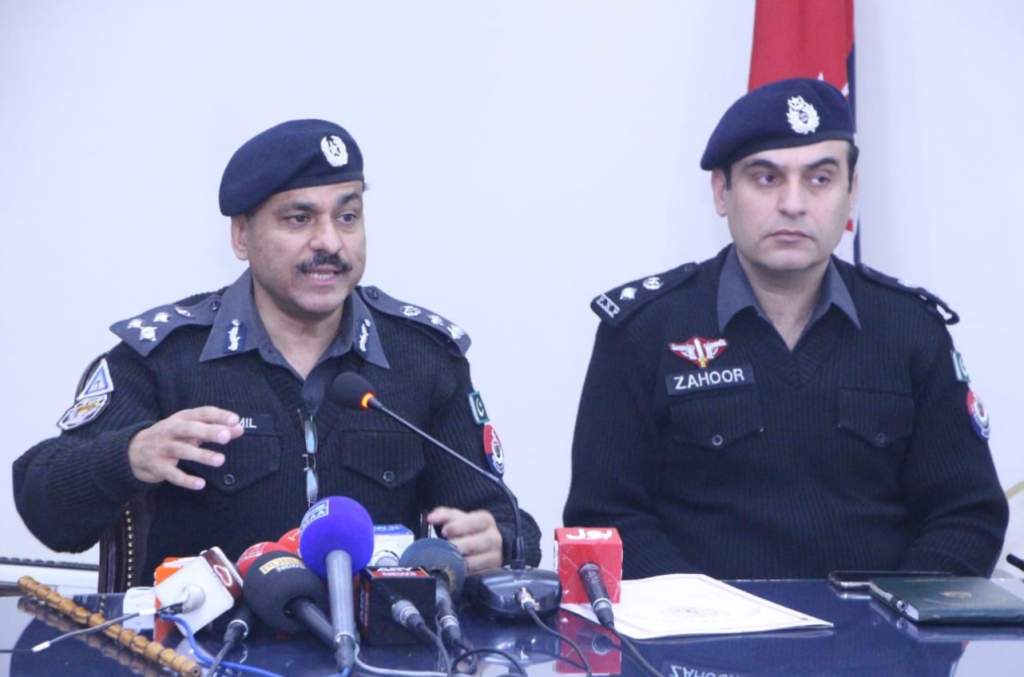 A new ‘Rabta’ SMS system is set to be introduced by the Khyber Pakhtunkhwa Police for facilitating the tiresome process of complaint registration in police stations.

The announcement was made on Sunday night by PTI’s twitter panel, where the current government tweeted about the new “SMS-based system of information for complainants of heinous cases under name Raabta.” For the facilitation of the citizens of KPK, the government has digitized the infamous FIR-system which has finally entered the digital age. As per PTI’s tweet, once FIR is registered the complainant will immediately be notified the following information via an SMS:

Once FIR is registered, complainant will immediately get to know following through SMS

This new system seems to have finally streamlined the age-old FIR method and will save the citizens some unneeded trips to the police station. This was also evident from PTI’s tweet where the current government explained the purpose of this new system was to facilitate the people and make the system more robust, effective and quick. The tweet further said that more features will soon be added to this system.

This reform is part of PTI’s policy to make the police system more accessible for the layman. In the past, the police department was marred with corruption, weak management, and lackluster performance. However, the new government’s aim to improve the law and order of the country via digital means is a welcoming step for the people of Pakistan. 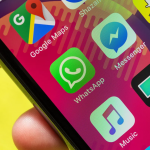 You can now lock WhatsApp on iOS with FaceID