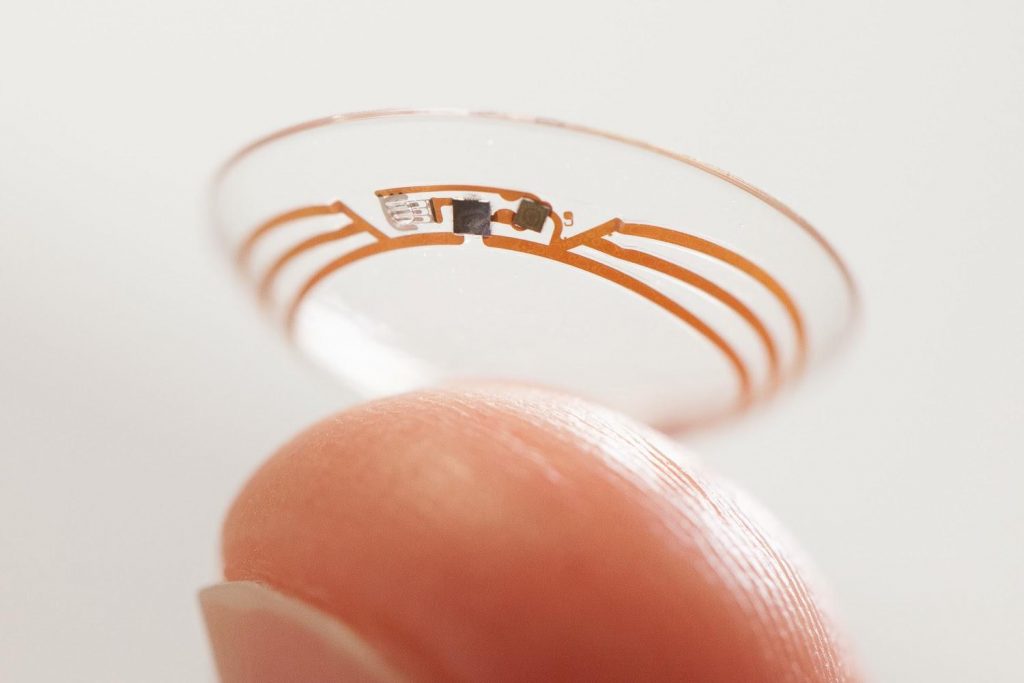 A startup company with a focus on “invisible computing” unveiled a smart contact lens on Thursday. The lens delivers an augmented reality display to the users. The startup is designated as Mojo Vision. It offers a display containing notification and information. The users can interact by focusing on certain points.

The company had been working on the lens in stealth for over 10 years. The lens will help users with visual impairment. It offers image overlays and has also received approval from the US for testing it as a medical gadget.

Chief executive of the company Drew Perkins said: “Mojo has a vision for invisible computing where you have the information you want when you want it and are not bombarded or distracted by data when you don’t.”

The company representatives while showing the lens to an AFP reporter demonstrated the way lens could enable the users to look at a virtual teleprompter, navigation instruction along other interactions. The notification appears as a floating figure in the field of vision. The lens project a micro-LED display to the retina of the user’s eyes. For example, a user wearing two lenses with correct prescription can click while concentrating on an icon and close it by looking away from it.

Although the lens hadn’t been launched commercially it is considered as a breakthrough lens by the FDA or the Food and Drug Administration in the US. People with different visual ailments like retinitis pigmentosa or muscular degeneration will be benefited the most. Mojo Vision had raised over $100 million with this project. Executives from Apple Inc., Google, and other tech giants have been working with the startup along with several opticians and ophthalmologists.

The main aim of creating the contact lens is to move people away from the devices and to make them interactive in a more natural way with technology. The biggest challenge for the company is to pack the lens with wireless radio, image sensor, complex circuitry, and battery needed for the device to become more “wearable”

For now, according to the executive the lens receives and transmits the information without any attached wire via a portable relay box. This box could be easily clipped with any clothing of the use. The company is also hoping to link the lens with smartphones shortly. The company will test the smart lens on visually impaired individuals in Vista Center Palo Alto, California in days to come. 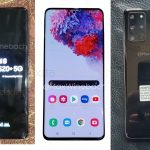