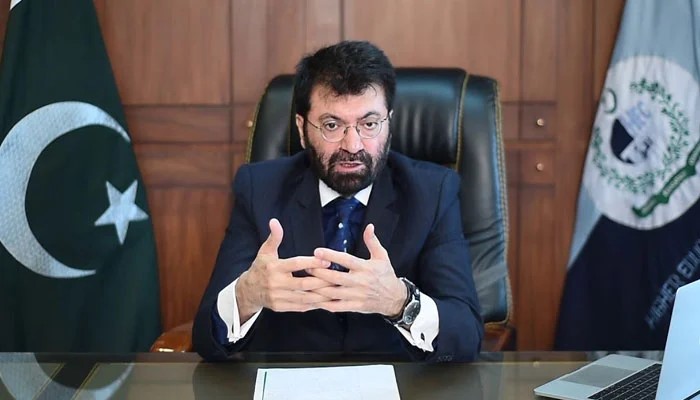 FAPUASA, the Federation of All Pakistan Universities Academic Staff Association has demanded the removal of the Chairman of the Higher Education Commission. Protests are also being announced to be held on August 24th outside of the HEC building.

Details also reveal that FAPUASA executives and chairmen, who represent the public sector university faculty as a unibody, have strongly spoken against the Higher Education Commission Chairman. They have remarked that the policies being made by the HEC Chairman are detrimental to the higher education sector.

The Chairmen at FAPUASA have demanded a resignation of the current HEC Chairman, Dr Tariq Banuri, and have set a deadline for the 24th of August 2020. Protests are being arranged for after the deadline.

The federation has demanded that universities be allowed to reopen after Eid for research and academic purposes.

The chairman also pointed out that the HEC has, “miserably failed to address issues of academia and keep his commitments, multiple times in the past two years.”

Allegations were also made as to whether the Higher Education Commission of the country was in violation of clause 3(b) of the Act. The Federation demanded equal representation at all policy making levels for themselves, as they represent the represent all public sector university faculty members. 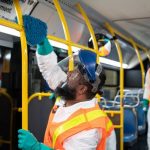