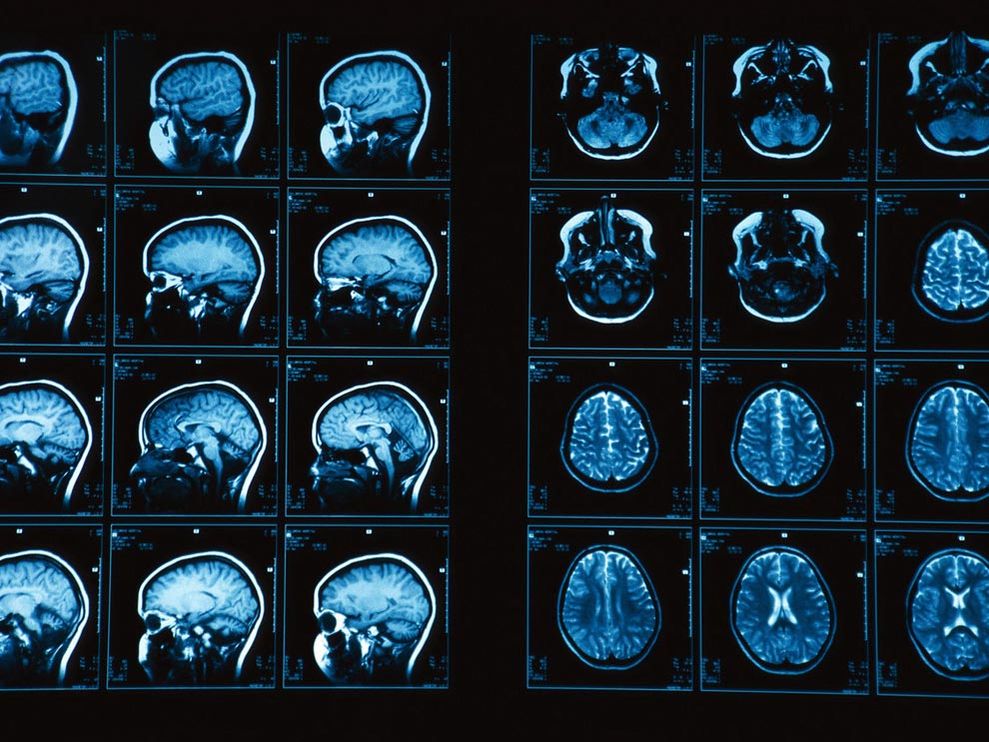 Researchers have now developed an Artificial Intelligence algorithm that can detect the notorious Alzheimer’s disease about ten years before the human-understandable symptoms appear.

A team of researchers at the University of Bari and Istituto Nazionale di Fisica Nucleare, Italy were able to come up with an Artificial Intelligence algorithm that can detect the disease in its pre-budding phase. The researchers used Machine Learning to teach the computer about the vital signs of this disease. Once enough data was fed, the computer was able to track the disease,a decade before the symptoms start to appear. This puts the Alzheimer’s patient at one step ahead they will be able to adopt practices to slowdown the onset of the disease.

As much as 67 MRI scans were fed to the program based on which the computer takes the disease. The computer drew patterns from the 67 MRI scans (38 from Alzheimer’s patients and 29 healthy samples). After coming up with the program, the team went on to test it. Brain scans from about 148 individuals were taken and provided as an input to the program. Of the total 148 samples, 48 were from individuals suffering from pre-Dementia stages while the rest of the samples were healthy. The program was able to correctly detect Alzheimer’s 86% of the total time.

The Alzheimer’s disease, also known as Dementia, is known to cause adverse effects on one’s memory as it onsets. Starting from decline in one’s mental performance, the disease than balloons to cause further damage to one’s body functions, as basic as walking. As there is no cure to this disease as of yet, this algorithm can prove to be of massive help to the masses worldwide. 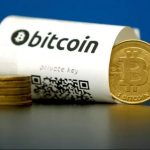