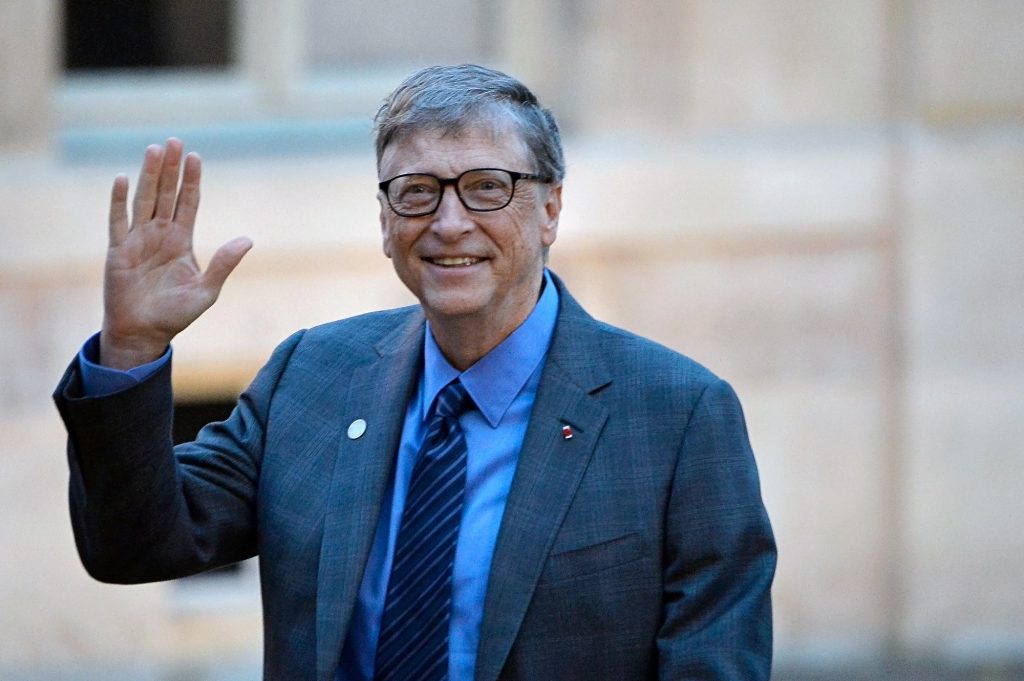 Bill Gates, co-founder Microsoft and the world’s second richest person had earlier been indicating a potential threat to humans’ jobs and that is artificial intelligence (AI), having its vast applications in every field of living. As of now, Gates has recently appeared in an interview and said that artificial intelligence is coming to replace some jobs, and there isn’t a lot we can do to stop it, but he also thinks that ending to all this will be satisfactory.

Yes, AI will take over a lot of jobs and ultimately will be a good thing, according to Bill Gates. The tech billionaire and philanthropist appeared in an interview with Fox Business. Gates believes that robots taking over our jobs will make us more efficient, and lead to more free time. According to Gates,

“Well, certainly we can look forward to the idea that vacations will be longer at some point. If we can actually produce twice as much as we make today with less labor, the purpose of humanity is not just to sit behind a counter and sell things, you know?”

Gates highlighted the fact that AI is already snatching jobs from mainly low-wage workers, and will help us to better manage our time. He might be right in a way. If artificial intelligence allows us to get in our cars and reply to emails on our way to work, it would definitely save time. But it also indicates a threat at the same, as some tech giants are not thinking about its negative perspectives. Take the example of Amazon’s cashier-less store which uses AI to track what customers are putting in their baskets and charges them once they leave the store, no checkout required. Bill Gates believes,

“There will be challenges because the rate of change will be faster in these next 20 years than it’s been before.”

Meanwhile, efforts of other tech mammoths like Google should be appreciated as the company has dedicated $1 billion to train workers for high-tech jobs, citing the increased intervention of AI in near future. While other tech billionaires like Elon Musk think that AI will be the terminator for the human race. 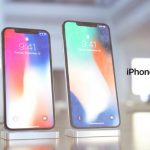